In November 2021, when Bitcoin was trading at an all-time high of $68,000, nobody would’ve imagined the steep fall that was to come. Just a few months later, BTC had lost over 65% of its value and was down to $24,000. This caused a domino effect in the crypto market, with nearly all altcoins following suit and investors panicking.

In the midst of all this, a popular crypto analyst and trader, known by the pseudonym il Capo of Crypto, predicted Bitcoin’s and other crypto’s fall. Let’s take a look at how il Capo’s predictions came true. 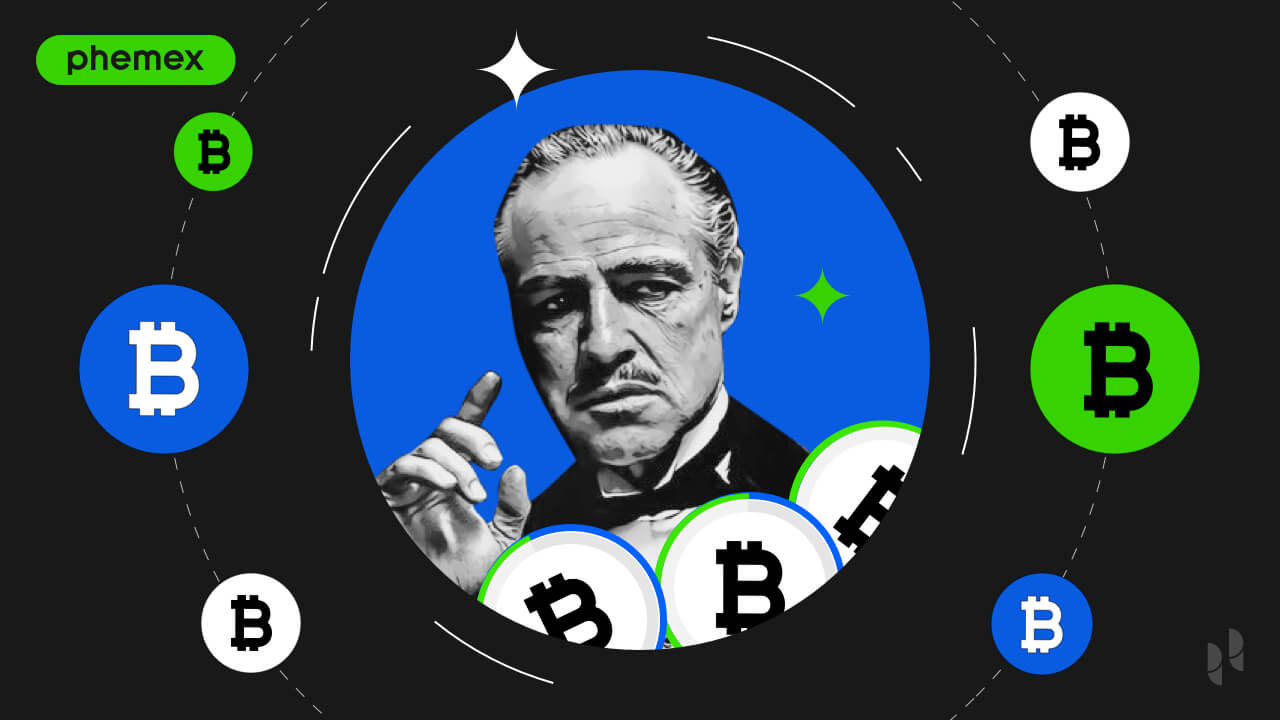 Who Is il Capo Of Crypto?

A crypto trader and analyst popularly known by the pseudonym il Capo of Crypto, but his real name is unknown. He’s been active in the crypto community since 2017 and has gained a large following because of his accurate predictions.

He has a huge following on his Twitter account, where he primarily shares his analysis, thoughts, and investment strategies. He recently created a Telegram group where he interacts with his followers and shares his insights about the crypto market.

He goes by @CrytpoCapo on Twitter with over 575K followers. He announced his Telegram group called CryptoCapo’s TA on October 16th, 2022, which already has 41,046 active subscribers. 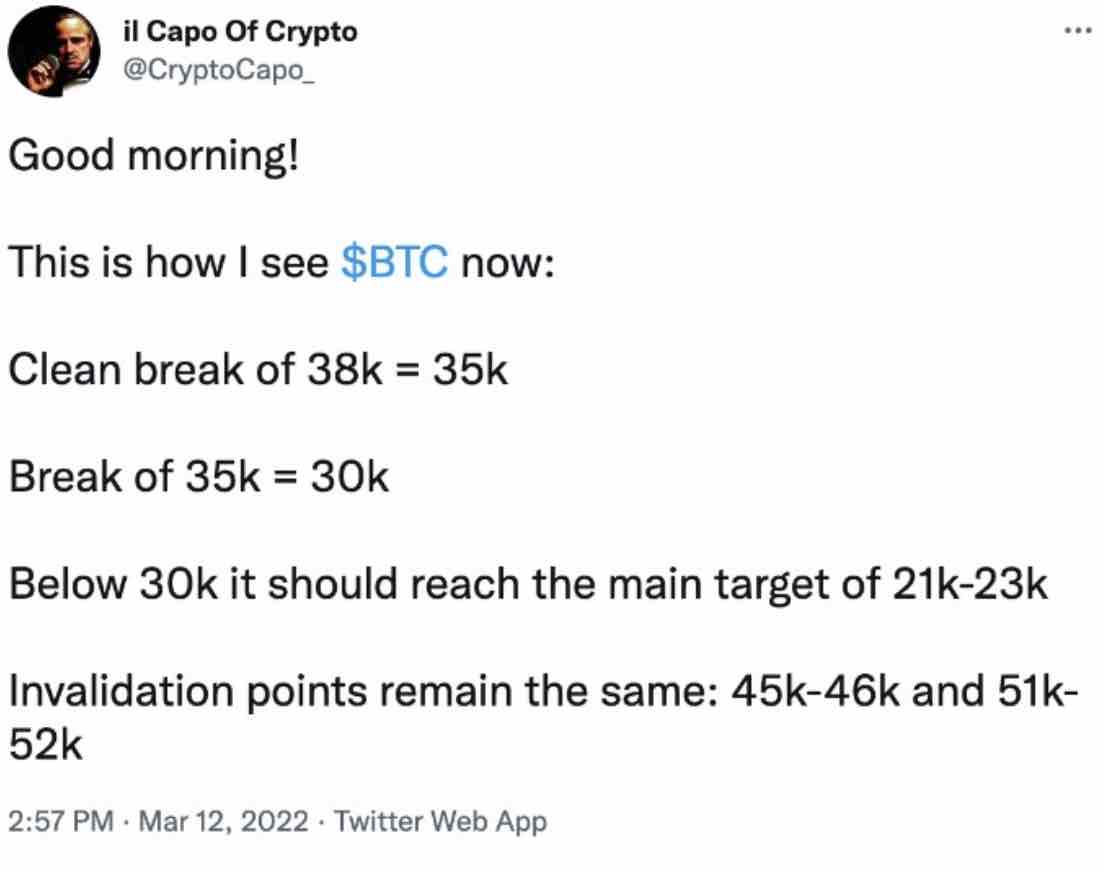 In July 2022, he predicted that altcoins could fall another 45% to 50%. He said his prediction was based on the belief that some crypto exchanges were spoofing off every bounce to sell orders, and so there was no organic move in either Bitcoin or Ethereum. 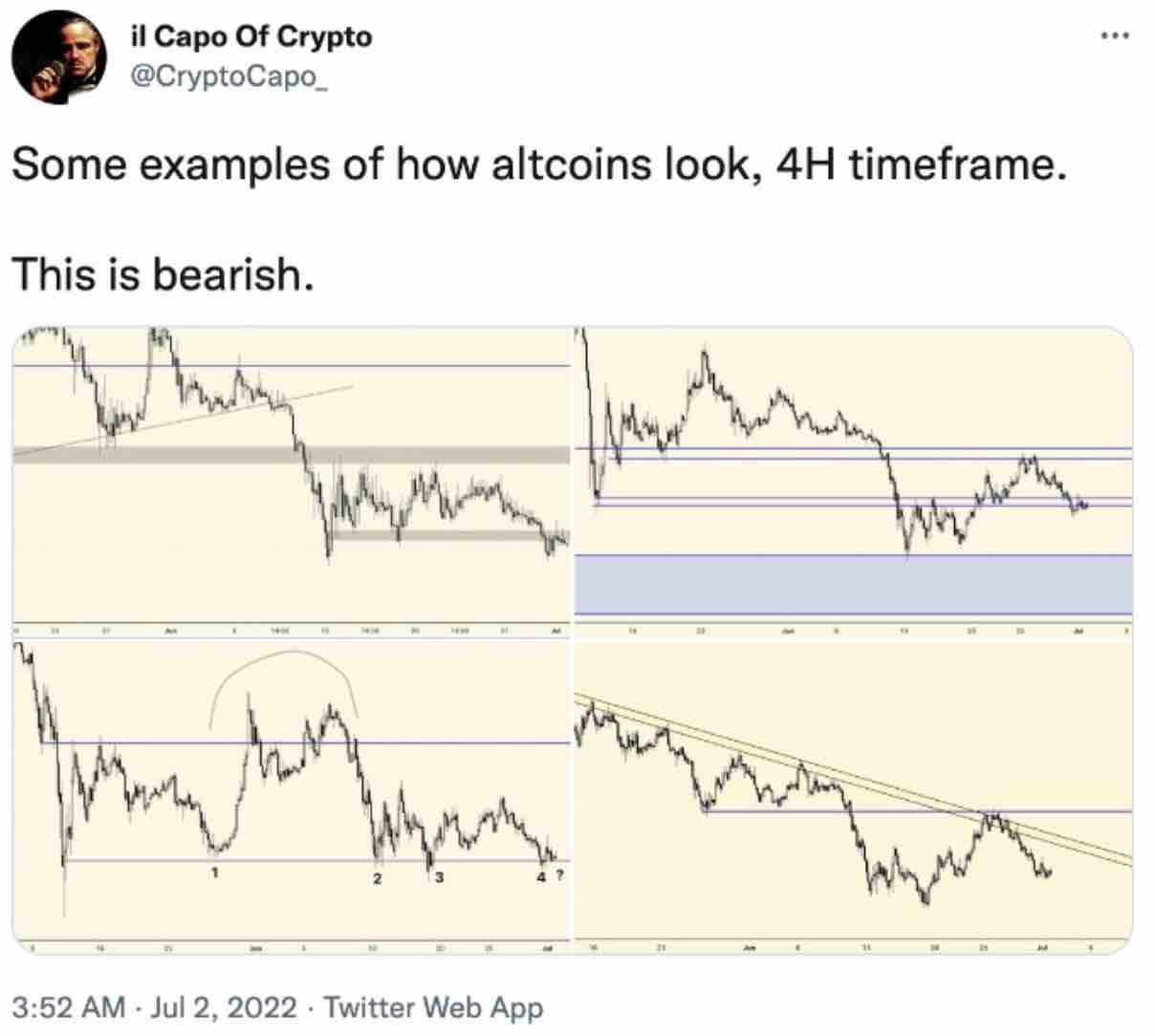 Because of his bearish calls, not everyone is a fan of il Capo’s analysis. It’s known that traders, HODLers, and whales might govern the crypto market trajectory, but analysts have an impact on market sentiment and act as a guiding light for many investors.

FatMan, a crypto enthusiast and former Terra Luna supporter, accused Capo of “cherry picking.” He shared a chart of Bitcon’s price alongside tweets by Capo which showed that Cap’s bottom analysis was followed by higher losses. 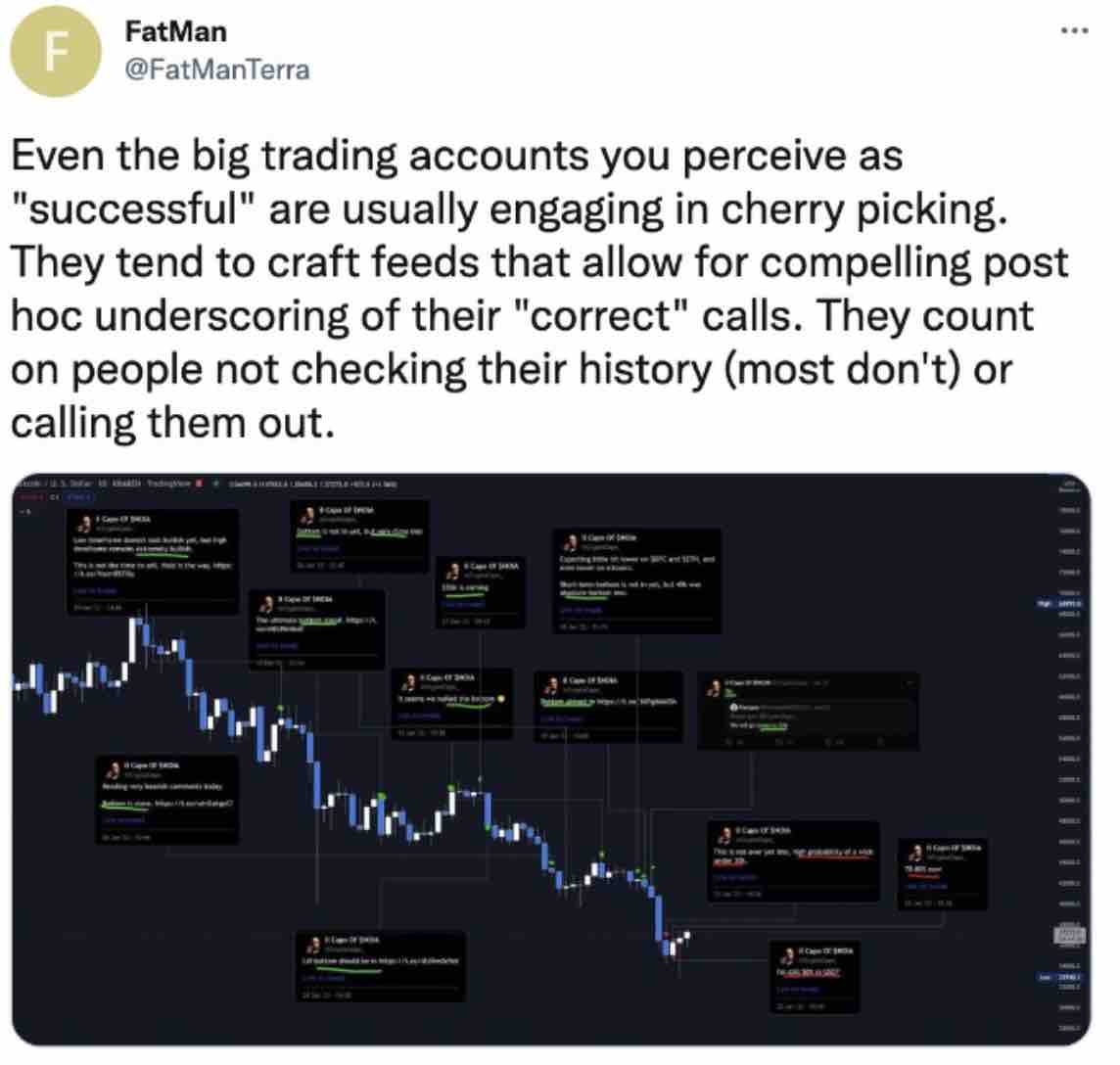 While Capo’s recent predictions have been accurate, it’s important to note that the crypto markets are highly volatile and ever-changing. On 1st November, 2022, he Tweeted “November is here. New lows are likely.” 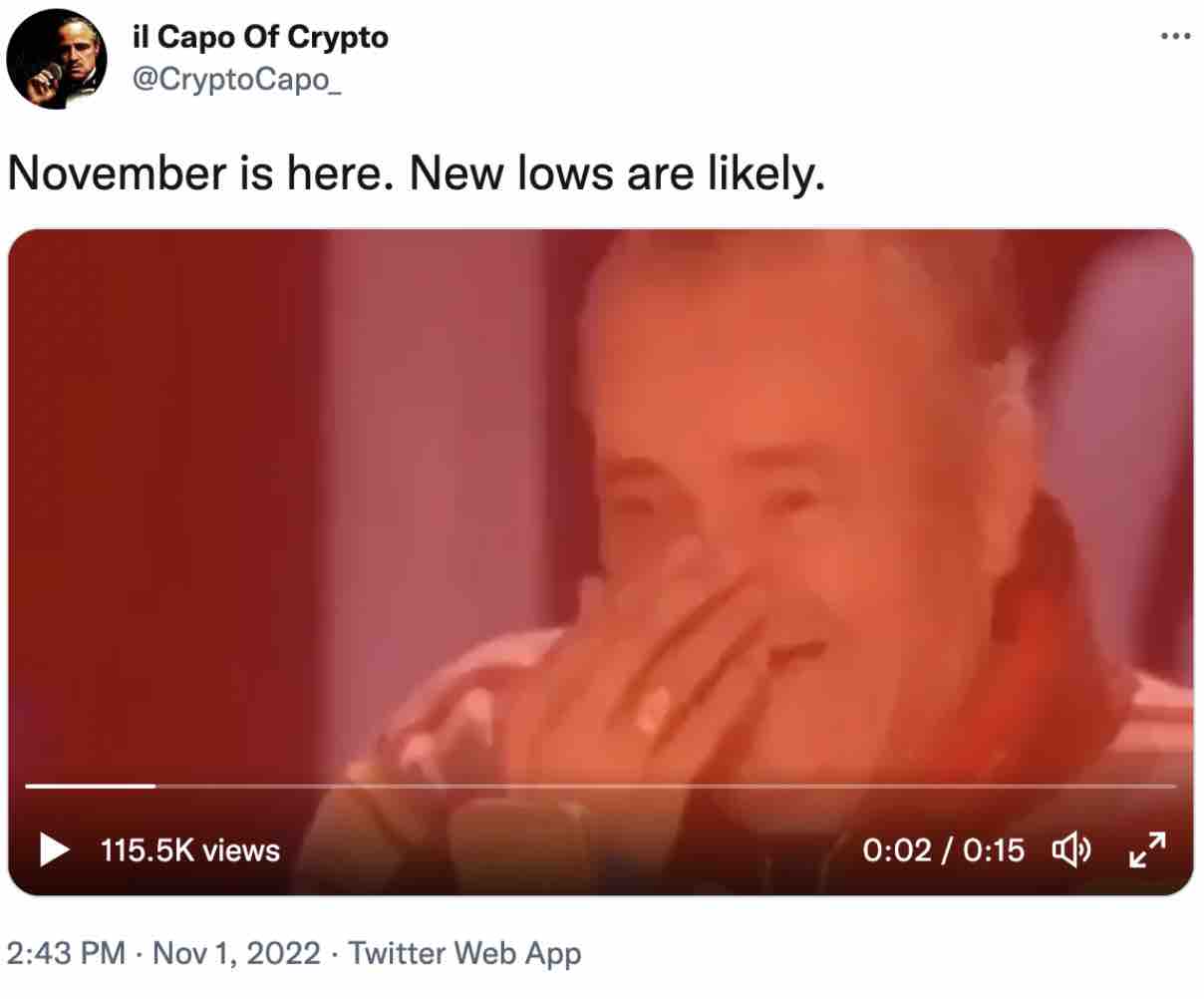 We’re just in the first week of November, so it remains to be seen if his future predictions will be as accurate as his past ones. Nevertheless, he’s built up a strong reputation in the crypto community and is someone worth following.