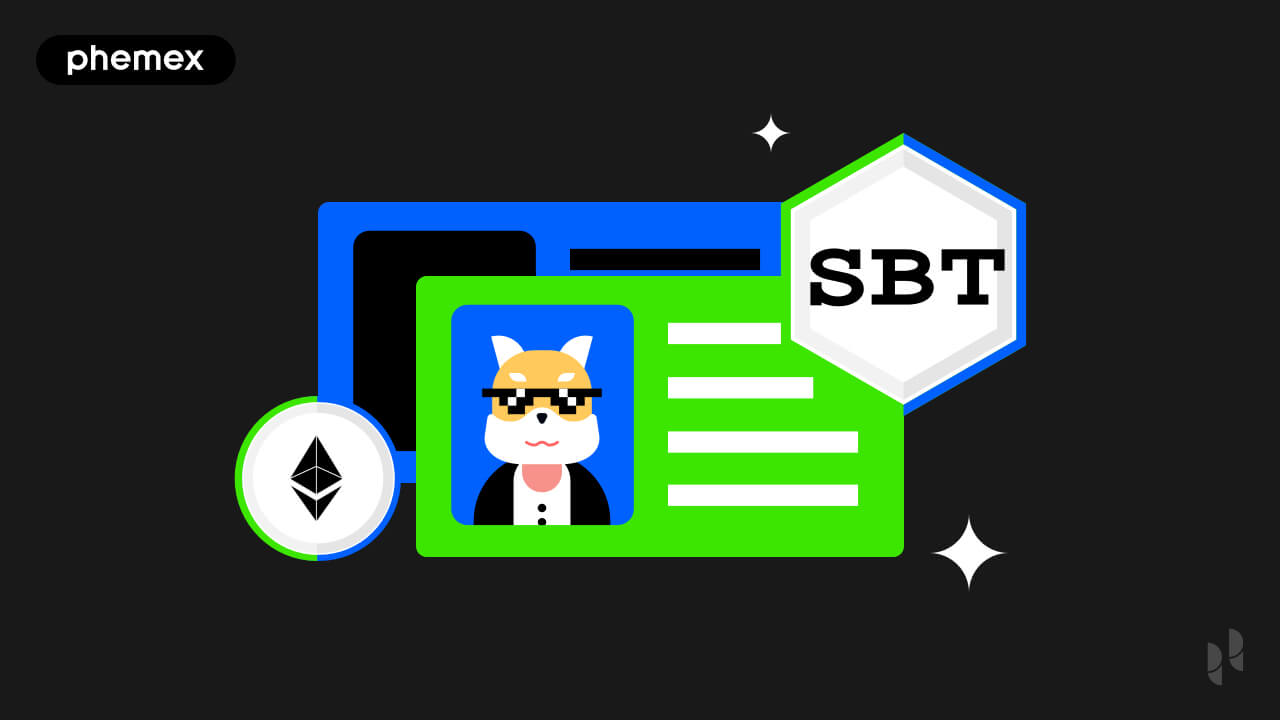 The concept of Web 3.0 has floated around the crypto community for years, promising seamless digital identification, asset tokenization, and decentralized ownership. Innovations have taken place to achieve this grand vision, but progress might be impeded by the excessive financialization that’s historically gripped the crypto industry. For example, non-fungible tokens or NFTs represent breakthrough technology that grants a certificate of authenticity to all digital assets, but so far their most widespread use case is trading and flipping digital art for profit.

All that may change with the adoption of soulbound tokens. SBT is a new concept first proposed by Ethereum founder Vitalik Buterin that can act as the building block for a more extensive, fiducial Web 3.0 environment.

What are Soulbound Tokens? The Foundation of Digital Identity

Soulbound token, or SBT, is fundamentally a non-transferable token on the blockchain. Sounds simple, but take the time to analyze the implications of a non-transferability and possibilities open up. Vitalik believes that the true endgame of Web 3.0 lies not just in decentralized finance (DeFi), but a holistic decentralized society or DeSoc. Offline relationships are cultivated over time through good-faith actions and reciprocity. Soulbound tokens enable that same blueprint of authentic trust-building to be moved online and on-chain. Because SBTs cannot be traded away, they represent permanent, growable credentials that form one’s digital identity.

One interpretation of SBT is basically just a non-transferable NFT. This key difference means that NFTs can have a secondary marketplace and become symbols of wealth, whereas SBTs cannot. Instead, soulbound tokens can represent symbols of other things. For example, a professional certificate or academic diploma can take the form of a SBT that’s issued to the recipient’s wallet. The SBT cannot be sold or transferred, so it demonstrates genuine on-chain proof that the holder himself has completed the work required to acquire it.

SBT Use Cases – Digital Ownership in a Decentralized Society

Phemex recognizes that soulbound tokens play a major role in Vitalik’s vision of a Decentralized Society (DeSoc). They are issued on-chain by wallets called Souls, which can also be used to store SBTs. In DeSoc, transparency and verifiability are paramount because there is no central authority to act as final arbiter. SBTs help bridge that gap through a variety of potential use cases:

Phemex believes that soulbound tokens are an inevitable technology that will enhance Web 3’s transparency and potential. SBTs may eventually become even more ubiquitous than NFTs. As an exchange devoted to transparency, Phemex will examine all technological concepts, including soulbound tokens, as potential avenues of innovation to improve our own transparency. What Is Margin Trading?