Home > Crypto in a Minute > Hacks Are Back > 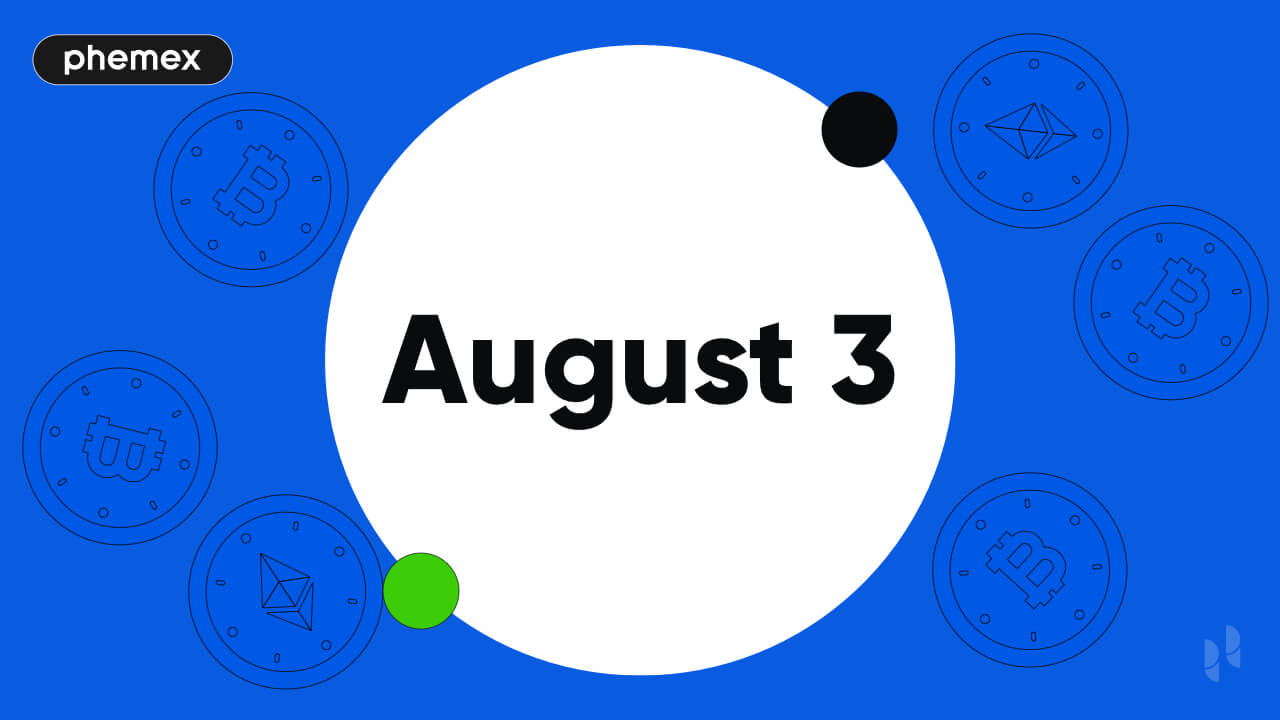 On Monday and Tuesday, the headlines were relatively quiet, but over the past day, we’ve received a storm of bad news. First, a hack occurred on the Solana chain where a bunch of Solana wallets such as Phantom have been suddenly drained (with private key signatures). So this is a different type of hack than we’ve seen previously. As a result, a wave of FUD has returned, which has subsequently dropped the markets by 2%.

First, a widespread Solana private key compromise has occurred where an attacker is stealing SOL and USDC tokens from Phantom and Slope wallets. The takeaway is that trusted centralized exchanges and hardware wallets are the only safe havens for your crypto.

Second, Michael Saylor is stepping down as CEO of Microstrategy after a bad earnings call which saw $MSTR lose over $90 per share, for a loss of $1 billion. The formal notice stated that Saylor will be moving to the role of Executive Chairman. Microstrategy said this move will allow the company to pursue its two corporate strategies of acquiring and holding Bitcoin and growing its enterprise analytics software business. In the end, this is a good move for the company to take during a bear market. The market uncertainties are too many. 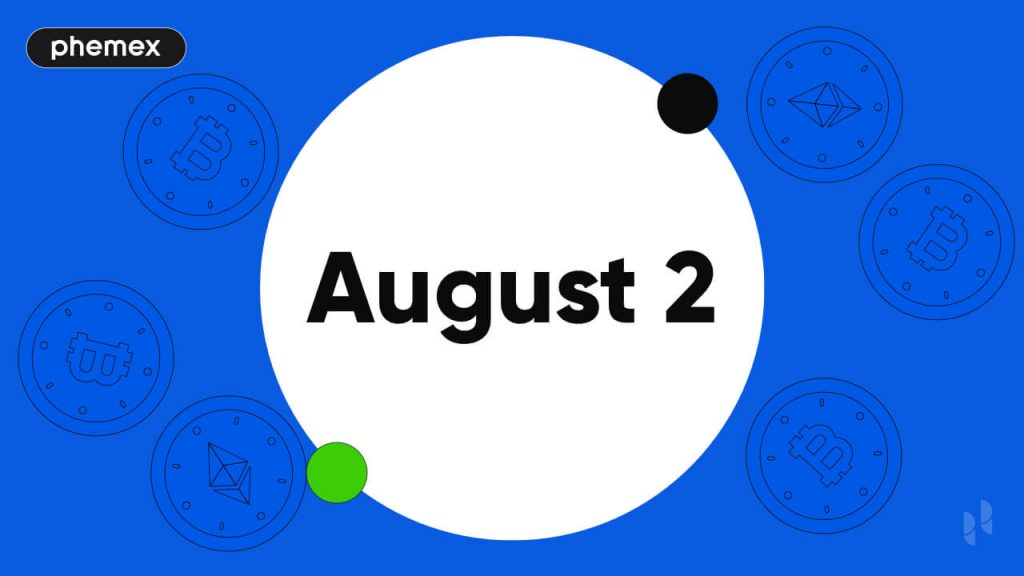 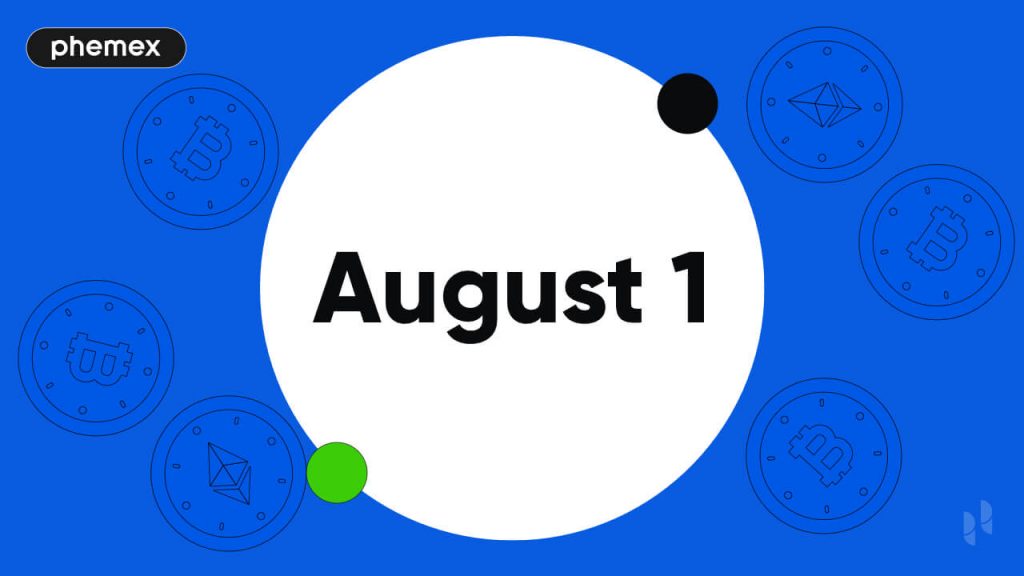