What Is StepWatch: The Latest Move-to-Earn Crypto In Town 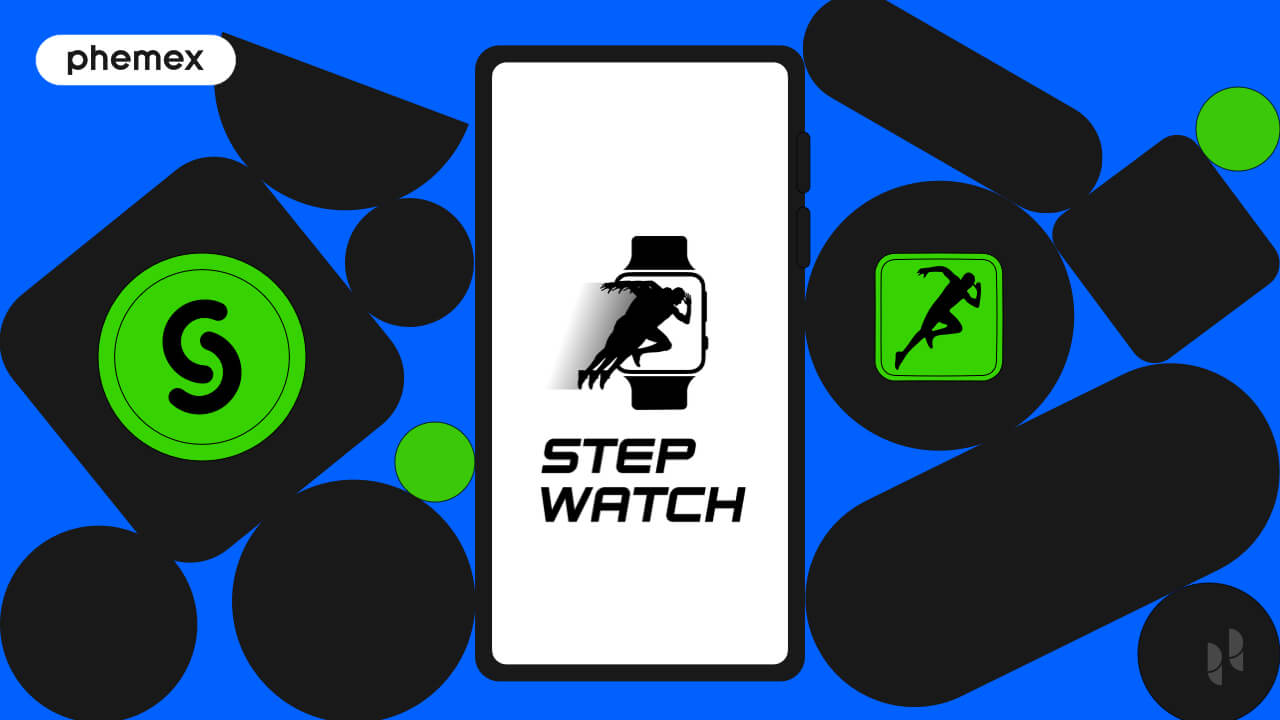 Along with Play-to-Earn, Move-to-Earn is one of the most popular applications of blockchain technology currently, introducing the concept of token economies to the average user who otherwise harbor no interest in crypto at all.

The Move-to-Earn model is straightforward; just as players participate in blockchain games to earn rewards that can be converted to fiat money, users can earn rewards by walking, jogging, moving around, or performing any other type of exercise. It involves the use of mobile phones or any GPS-enabled tracking device; users are paid in NFTs or cryptos when their movement data is tracked and recorded.

Read our round-up of the top 5 hottest Move-to-Earn projects.

StepWatch is a web3 fitness and health tracking mobile app that merges NFT technology,  the increasingly popular move-to-earn model as well as social networking features. Inspired by the concept of the “carfree city” of Venice, Italy, it was launched on May 17, 2022, by a South Korean developer team.

StepWatch rewards users with tokens or NFTs as they walk, run or perform other workouts, and has till date attracted over 380,000 active users.

For reference, each NFT Watch rewards users with 100 SWE tokens for moving 500 metres. Besides this, StepWatch also features a Lazy-to-Earn DeFi feature that enables users to earn passive income in the form of staking.

What are the Different Modes in StepWatch?

This is the basic training mode for individual users of StepWatch. Users’ energy limits, as displayed in the Performance bar, differ based on the rarity of the NFTs they hold. As a result, the daily token rewards are varied. Users can raise their capacity to get more rewards by owning more and rarer watches.

Team spirit is a key element in this mode–all members have to move along the same path. If a member is more than 100 metres away from the Captain, the team mode will be cancelled. If this happens, members still gain individual bonuses, but they will not be entitled to extra Team Mode bonuses.

Here is the rewards distribution table based on the number of NFTs in a team:

The daily quest system helps users earn extra rewards for SWE tokens (one of the two tokens on StepWatch and an earn token for the project). There are two categories of missions: “work sharing” which comprises app check-ins, photoshoots, and creation of content on StepWatch’s social networks, as well as “quest-to-perform” which comprises treasure hunts and tracking other users, among others.

The mission’s difficulty determines the amount of SWE tokens received; the greater the difficulty and distance, the higher the rewards. In addition, should users decide not to carry out the mission received, they will have to pay a cancellation fee in SWP token (another native token of StepWatch).

Apart from its move-to-earn feature, StepWatch also has a social networking element. For example, users can create content about their physical training or develop training tutorials for others. In addition, fans can search and follow content creators and pay them with tokens or subscribe to the content.

There are two native tokens, SWP and SWE, in the StepWatch ecosystem. This two-token system is designed as such to prevent the reward mechanism from conflicting with the project’s finance system.

The SWP, which has a limited supply of five billion tokens, is the “utility token with many applications inside and outside Stepwatch,” according to the website, while the SWE is the in-game earn token which is used to incentivize users. It is also used to unlock certain features of its NFTs. The supply of SWE is unlimited; this can be converted to SWP.

At the moment of writing, SWP, the platform’s main token, trades at over $0.068 per token with a circulating supply of 12.25 million, leading to a total market cap of more than $833,000 (this figure has not yet been verified by CoinMarketCap team.)

Seok Ju Lee is currently the CEO and CMO of StepWatch. He is also the CEO of Wooseum Communication Co., Ltd., with deep experience in viral marketing. Bong Jin Seo is the CTO and Head of Game Planning and Development. StepWatch’s co-founder is Yang Jo Jeong, who also serves as Business Director. He was previously part of the global business team for the mobile arm of the Japanese video game publisher Nexon. Lastly, Seok Jun Lee serves as the CIO and General Manager. He was formerly the Vice President of Fakelux Company Co., Ltd. and Product Planning Team Manager at SK Telecom.