What is CryptoBlades: A Play-To-Earn Blockchain Gaming Platform For RPG Gamers

The blockchain offers a plethora of opportunities for every industry, including Gaming. This is because it provides for a secure and efficient gaming ecosystem while also giving gamers an avenue to enter the world of cryptocurrencies. The benefits are endless, but the most prominent one is allowing players to earn while playing. Today, gamers can earn in-game tokens, which they can exchange for other cryptocurrencies or fiat money. One such platform to offer such an option is CryptoBlades. 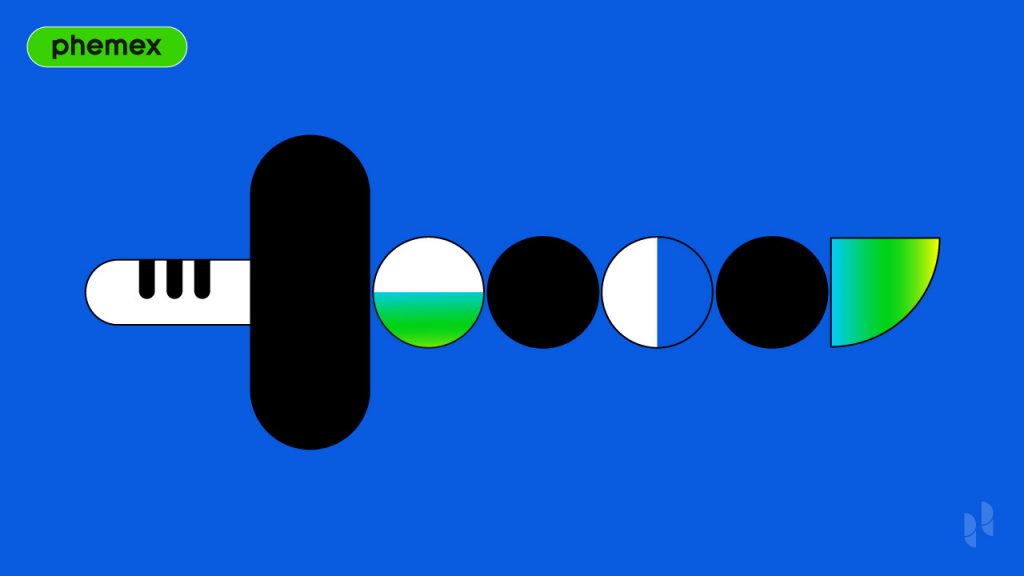 What Is CryptoBlades And How Does It Work?

Developed by Riveted Games and deployed on top of the BSC, CryptoBlades is a play-to-earn, web-based roleplaying game (RPG). RPGs aren’t new to the gaming space. The genre has been in existence for years in which players assume the roles of characters in a fictional setting.

CryptoBlades enables players to fight their opponents with an in-game crypto character and win real-world rewards. These rewards are given in SKILL, which is the native token of CryptoBlades. Gamers can use these tokens to either update their non-fungible token (NFT) characters or exchange them for other cryptocurrencies. SKILL can also be acquired by participating in raids.

What Can You Do With CryptoBlades?

How to Play CryptoBlades?

As discussed, a player must have an NFT character to play the crypto game. This NFT character can be bought with the SKILL token using MetaMask.

However, to buy a SKILL token, one must have BNB tokens in their wallet. Once users have acquired BNB, they can go to ApeSwap and obtain SKILL tokens by trading their BNB.

SKILL can be used for recruiting an NFT character, which can then be made more powerful by adding in-game weapons and other features. Now, a player can use these characters to fight the opponents and win more SKILL tokens.

The additional SKILL tokens can be used to create more powerful weapons or mint new characters, both of which enhance the in-game power of a player.

SKILL has multiple functionalities within the game. For example, the token can be used to buy the NFT-based character, acquire new features, forge and reforge weapons, buy and sell on the CryptoBlades Marketplace, and govern the CryptoBlade’s ecosystem. Though the game offers multiple ways to get SKILL, note that SKILL that is won cannot be transferred to the marketplace. It means every time someone wants to buy an NFT character, they must purchase new SKILL tokens.

The token has a maximum supply of 1 million, of which 879,525 SKILL tokens are currently in circulation. Their provision is designated as follows:

With a market cap of $14 billion already, the era of crypto gaming has begun. In particular, P2E gaming is trending as of late. Cryptoblades offers a way to simultaneously game and earn crypto. It also combines the best of both (NFTs and RPGs) worlds to present a solution that is poised to grow in the near future. Additionally, since the platform incorporates blockchains and Oracle, it is secure and provides equal benefits to all players. Moving forward, it has the potential to become a long-term investment for players who love role-playing games and collectibles.