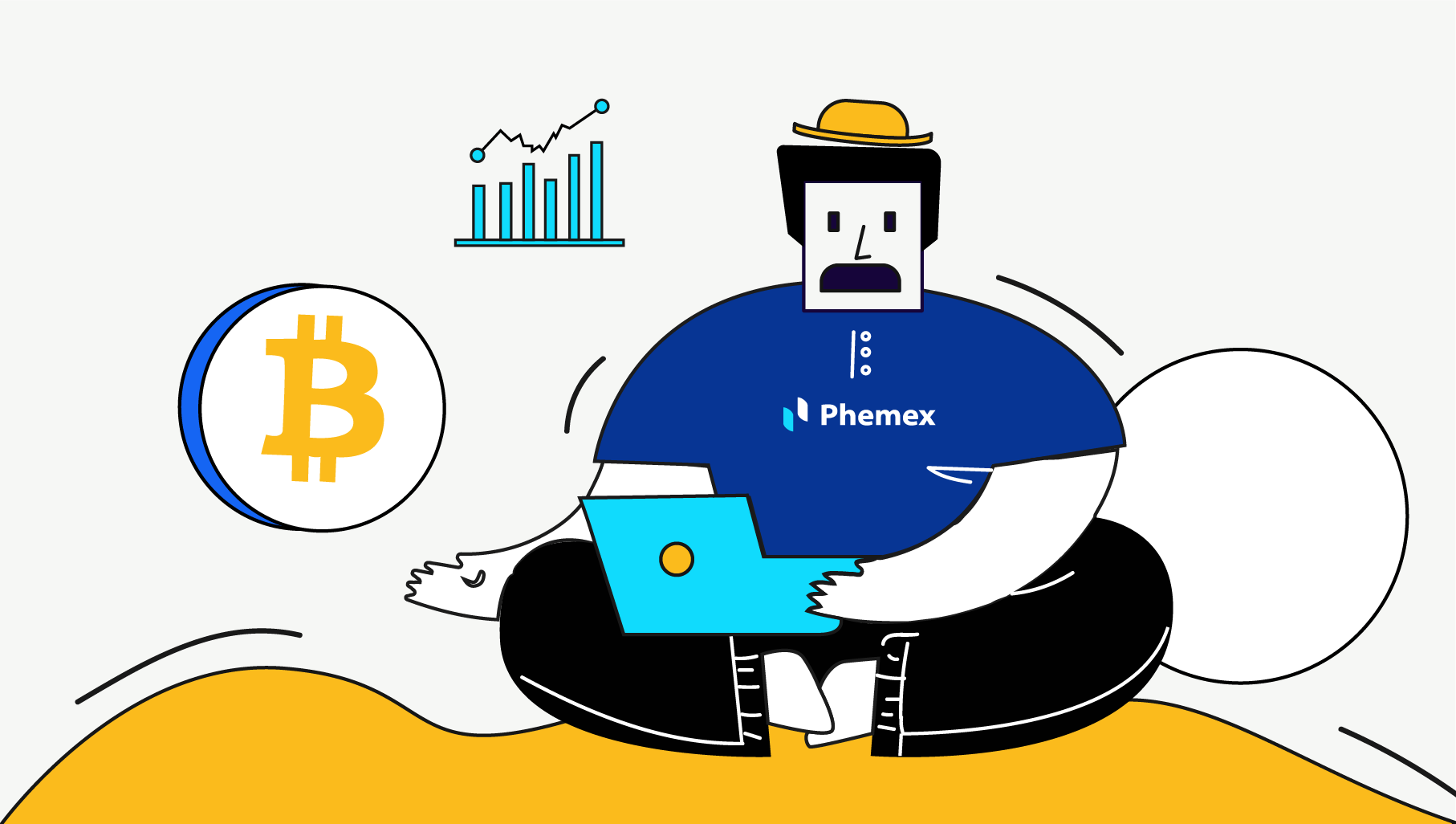 After roughly 2 months of price consolidation following its rapid recovery from Black Thursday (March 12th), Bitcoin broke out of its range following an extended period of muted volatility. Currently sitting at around $11,300 at the time of writing, BTC punctured through its high time frame (HTF) resistance at $10,200 with conviction, pushing up to $11,500 — a price level not seen since August 2019.

Bitcoin’s burst through resistance on July 27th has trader sentiment alluding to the early stages of another major bull run for the crypto markets.

But is Bitcoin’s recent price action just in an overthrow of its significant value area range of $7,000 to $11,500, or was the big move at the end of July the start of another 2017 mania?

Bitcoin opened July at $9,150 near the bottom of its 2-month range that began in mid-May.

After a nearly full retrace of the sudden drop on March 12th that mimicked the S&P 500, BTC’s volatility plummeted as price action settled within the $8,500 to $10,200 range. Several pushes to the highs of the range were rejected, and the price action began tightening towards the bottom of the range at the beginning of July.

At the same time, Ethereum’s DeFi narrative exploded, with COMP’s governance token listing launching a flurry of aggressive moves upwards in DeFi tokens and liquidity mining yield searchers. Bitcoin’s volatility remained muted with little to no volatility until July 21st when BTC began climbing towards the top of its range.

Historically, one of the axioms of many traders in the crypto space is the cycle of money inflows when altcoins are pumping, such as what happened with DeFi tokens. The idea is that when BTC moves upwards, alts fall behind (specifically ALT/BTC pairs), profits from BTC cycle back into alts that subsequently catch up to Bitcoin, and the cycle keeps feeding on itself in a positive feedback loop.

The cycle was defined by the 2017 ICO mania and meteoric price action, and many traders think that DeFi’s surprising explosion may have been the tinderbox that fueled BTC’s upward move. Regardless, on July 27th, an engulfing candle burst through Bitcoin’s range’s upper resistance and pushed all the way up to $11,420 — filling in a liquidity void from August 12th, 2019 on the weekly chart in the process.

Notably, data provided by Glassnode indicated that BTC’s push through $10,000 on July 27th was not accompanied by a surge in Coin Days Destroyed (CDD) — a metric that weighs coins that haven’t moved for a long time more heavily. A muted surge indicates that long-term investors are holding their BTC instead of selling, which has confluence with a surprisingly small amount of on-chain BTC deposits on exchanges — a healthy sign for continuation of the spot market.

Today, July 31st, Bitcoin’s price is tightening in the upper half of its current range between $10,900 and $11,500 with clear skies above should it break out upwards. Zooming out to the weekly chart, BTC has only traded above $11,500 for very brief periods in late 2017 and the late Summer of 2019.

Price action did not stall for a substantial time anywhere above $11,500 during either of those periods.

Much of BTC’s technical analysis for August depends on the weekly close. If BTC closes above its range high at $11,500, expect a strong continuation upwards that may teleport to the next major HTF resistance at roughly $14,000. The next major resistance level after that would be $16,000, with BTC essentially entering price discovery after that level.

Conversely, some traders emphasize how a retrace may seem likely towards the $10,500 level. Not only would a retrace to that level fill in the CME gap, which according to MarketScience happens 95 percent of the time, but it would fill in the liquidity void left by single prints using TPO market analysis from the July 27th engulfing candle.

However, HTF and technical analysis are not the only pieces of the puzzle for July’s market action and what’s on the horizon for August.

Even with the recent upwards swing in BTC price, Deribit’s orderbook and Skew’s dashboard are indicating vociferous selling of puts across maturities, with upside call skew on options revealing a very bullish mindset among options traders. But the recent volatility uptick was not characteristic of July.

For example, Bitcoin’s implied volatility reached an all-time low at the end of June, with both Skew’s implied volatility metric and FTX’s BVOL token plummeting to new lows. Historically, BTC makes huge moves when volatility remains at such low levels, with historical data from CoinMetrics detailing a 25 percent or more move likely an outcome of BTC’s rolling 30-day volatility below 50 percent for extended periods.

As Bitcoin’s price began tightening in a smaller range before July 27th, traders were aware that a big move was coming (e.g., multiple inside days), and were jostling for calls on whether the incoming volatility would explode up or down. The price surged upwards, and volatility on FTX’s MOVE contracts and BVOL tokens began trading at a premium.

Similarly, funding rates for the BTC perpetual swap contracts across a variety of derivatives venues began surging to some of the highest levels since March.

However, as BTC began ranging above $11K, funding rates trended towards neutral as traders took advantage of the funding rates basis trade. This is a bullish development for the further continuation of BTC’s price upwards as exceptionally positive funding rates tend to coincide with over-leveraged long traders who get wiped out as the open interest clears.

In short, BTC price action was mostly muted through July until the final 10 days when price burst through the top of its range resistance. Funding rates are healthy, traders are not over-leveraged, skew is cheapening, long-term investors are holding onto their coins, and options are pricing in a continuation upwards.

With little resistance above the current BTC range and volatility returning in force, expect some fireworks in August.