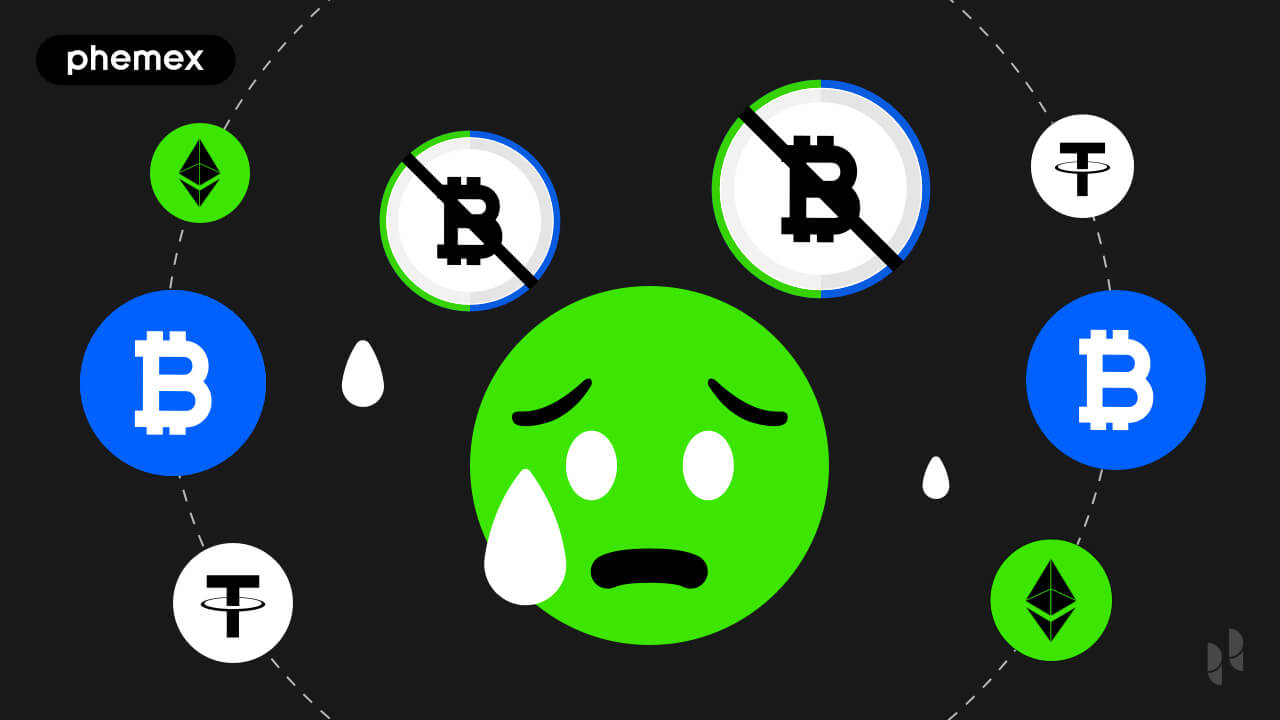 What Is A Nocoiner?

“Nocoiner” is slang for any individual or group who does not hold and value cryptocurrencies. The term nocoiner is typically used as an insult and is most commonly found on Twitter. Nocoiner is also defined, although broadly, as any individual or group that does not see cryptocurrencies as a vehicle for economic freedom, decentralized finance (DeFi), sound money, less governmental power over finance, and many other implications that follow the crypto ecosystem.

Calling someone a nocoiner or even a coiner carries a hint of insult, especially mockery. That is why phrases such as, “don’t be a nocoiner” or “that’s such a nocoiner thing to say,” are so rampant online. In fact, here is a meme of Ben Affleck and Chris Evans capturing that very attitude of insult and mockery. Here is another meme capturing a different attitude: This meme, in the first tier, captures the indecisiveness of precoiners, and the anxiety that is felt by remaining on the sidelines. The second tier portrays nocoiners as beholden to their beliefs, even though time has proven that their beliefs may not be as true as they think. Lastly, the third tier, portrays Bitcoiners as steadfast, especially in their intention to hold onto their coins.

This question is difficult to answer because labels such as nocoiners and coiners (cryptocurrency supporters) are only clear, intellectual distinctions. The real world – like nature – abhors straight lines and distinctions, and rarely matches the ideas and concepts that fill people’s minds. For instance, it’s believed that central bankers (and by extension, governments) are against cryptocurrencies like Bitcoin; and there is some truth to this for central bankers and government officials have spoken against popular cryptocurrencies. However, the situation is more nuanced than simply being either against or for cryptocurrencies. After all, central banks, the world over, are busy creating their own digital, centralized currencies. Thus, the truth of the matter is that they are against Bitcoin and decentralized cryptocurrencies instead of being against digital/cryptocurrencies as a whole. Therefore, this reveals that the question is not a matter of who is and who is not a nocoiner, but a question of ownership and participation. Central banks want people to use their currency and not other ones.

Nevertheless, media, governments, banks, educational institutions, corporations, and any-and-all things representing the status quo are, and always have been, against or slow to embrace innovation. (It’s not random that the lightbulb was not invented by candlemakers). Thus, it’s not difficult to consider them nocoiners.

Why You Shouldn’t Be A Nocoiner?

Therefore, to restate the question, should a person be a “nocoiner” or not? The answer, as we have seen, is it depends. However, there is another question that helps illuminate the topic at hand, and that is: how effective and satisfying is the status quo of the current financial system?

Taking the example of the US financial system, it’s without a doubt that the current modal is both ineffective and unsatisfying. Imagine a person who works a regular 9-to-5. First, he has his income eroded away by politicians’ spending sprees (i.e. inflation) that he, practically speaking, gets no say in. Furthermore, that same person stores portions of his wealth in an account at a bank. In turn, that bank takes his money and loans it out to various entities, and, as a result, the bank earns an enormous profit off his money without giving him a single dime. (Also banks can cause recessions through these loans and have the taxpayer pay for the bill).