“Scared Money Don’t Make Money” refers to traders and investors that are afraid to take risks. As a result of being risk-averse, the individual loses out on potential investment gains that could have been achieved by having a greater tolerance for risk. 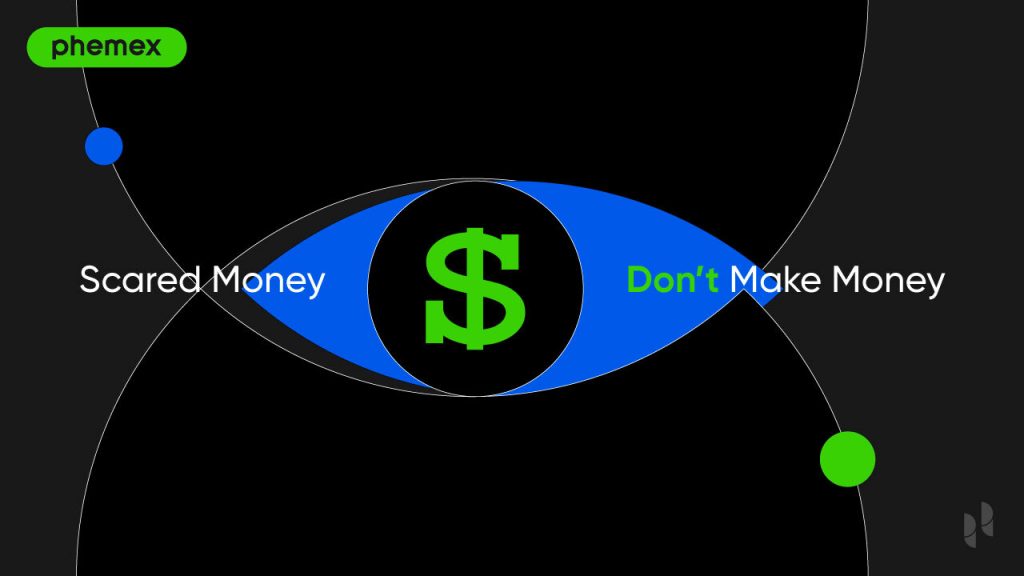 Although this saying primarily refers to traders and investors who are “scared” to take certain investment actions that will increase their wealth at a rate beyond the mean, it also relates to other areas of life such as “the process” to becoming successful.

Who Are The “Scared Money” People?

On the other hand, if individuals are not willing to take that risk, whether it be launching the startup they’ve always wanted to have, executing the trade at a price point they believe is ideal, or accumulating more at the dip on a risky asset, then they are more likely to retain their status as a “don’t make money” investor. That’s why we say: “scared money don’t make no money.”

On September 22nd, Gary Gensler, chairman of the US Securities and Exchange Commission (SEC) released a 1:30 long video about investing on his Twitter, which is a part of an educational video series on investing called “Office Hours with Gary.” The video tags Investor.org, an online resource to help individuals make sound investment decisions and avoid fraud. However, the video’s content and Gensler’s investment recommendations caused a massive stir online. The audience he was speaking to were college students. He said:

“If you were to save $5 a week and you earned maybe 8%, starting off while you’re in college, you may have $130,000 plus saved by the time of retirement. Just from five dollars a week. But if instead, you waited until let’s say you’re 40 years old to start saving, to get to the same numbers you’d need about $30 a week. So start early, save often.”

This is a perfect example of a “scared money” investing strategy. It’s also bad investment advice and a misleading one as well. Saving $5 a week is straightforward, but Gensler failed to specify how the student can earn 8% on his saving. Is it by investing in the stock market or by putting that $5 in a savings account?

Moreover, when you look at the statistics, you arrive at a conclusion that is also contradictory to Gensler’s statement. In a 2018 Gallup poll, only 18% of young Americans between the ages of 18 and 25 are investing, and most are not investing in the stock market, but are rather directing those funds toward a savings account. But a standard savings account at Chase Bank for example only provides a 0.01% APY. 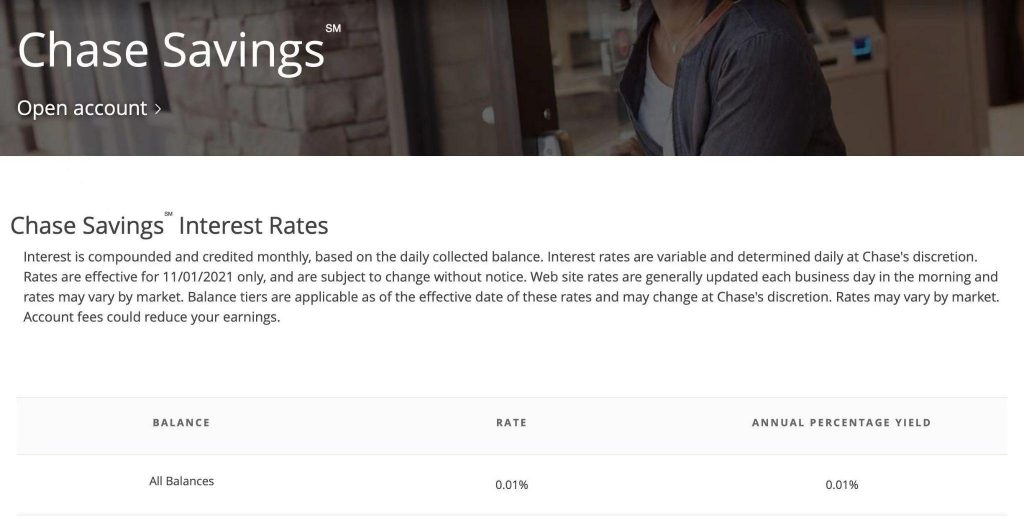 Therefore, the few students who are even investing in the first place have little ways to earn 8% on their savings, and after they graduate they will likely put their money into investments that yield more return, especially given inflation, which is currently 5% in the United States. This is another factor Gensler totally ignored.

In summary, scared money investing strategies will generally leave you worse off than before. This is because these investing strategies barely outperform yearly inflation increases. Moreover, the opportunity costs involved are enormous. For example, if you were to adopt a more risk-tolerant approach and mindset, by investing $5 in stocks like $AAPL, $TSLA, and $MSFT, and cryptocurrencies like BTC, ETH, and SOL, the student investor will have achieved much greater returns (than by idly saving). Therefore, it’s best to adopt an investment philosophy in your early career that is risk-tolerant and not completely opposed to risk-taking.