The world of crypto and NFTs is constantly innovating and evolving, but its rapid development also leaves room for scams. The latest NFT scandal arises from the hyped Pixelmon project, which has raised roughly $70 million by allowing individuals to mint its first generation NFTs that cost 3 ETH each. At the time of mint, this meant each NFT was minted for around $8,100. The project promised to build out an immersive, blockchain gaming experience with open-world mechanics with an obvious connection to everyone’s favorite Pokemon franchise. NFT owners could eventually train, battle, and evolve their Pixelmons. However, recently the artwork reveal for Pixelmon NFT has been…underwhelming to say the least. 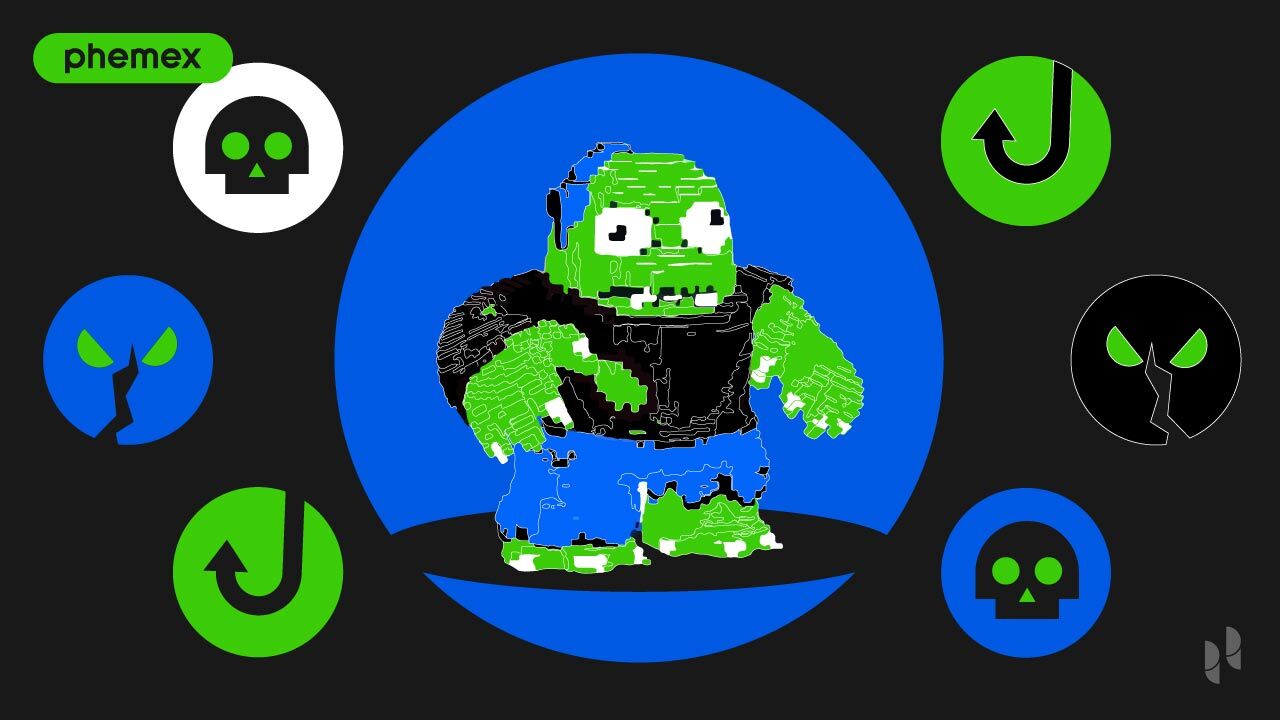 Pixelmon was founded by @Syberer on Twitter, who promised big but offered no detailed roadmap or prior reputation. Nevertheless, the hype was real and Pixelmon sold out of its first generation NFTs even with the high 3ETH price tag via dutch auction. After selling out, the artwork reveal was originally scheduled to be for February 16, but was pushed back a week by the project team with the excuse of “integrating metadata into OpenSea.” Some NFT enthusiasts now speculate that this extra week was used to actually create the assets, which weren’t already made. After the reveal finally occurred, outrage followed as the discrepancy between hype and reality was too great to ignore.

What Makes The Pixelmon NFTs A Scam?

The red flags were always present upon the project’s launch, but overzealous community members were bedazzled by FOMO and hype to conduct enough due diligence. For one, the Pixelmon website was built using basic Webflow, which aroused concern amongst some on the project team’s lack of sophisticated technical chops. The demo gameplay video was also suspiciously similar to one developed by a different game studio. Despite only having a website and the founder’s Twitter account, Pixelmon was able to siphon $70 million from NFT investors. It’s a highly terrifying yet strangely impressive feat, and one that exposes the immaturity of the NFT ecosystem. While high quality projects do exist, too many are blinded by the prospect of being early into “the next big thing.”

How To Not Get Scammed Next Time?

The lesson here is to always do your own due diligence before investing in any new project, especially in NFT or metaverse-related themes, which are rife with cash grabs. Long-term NFT winners typically do not start off with a high mint price like 3 ETH, because the project builders are serious about creating lasting value so they don’t need to capture all the funds right away. Hopefully as Web 3.0 continues to mature, users will be more vigilant of these blatant, misrepresentative scam attempts.