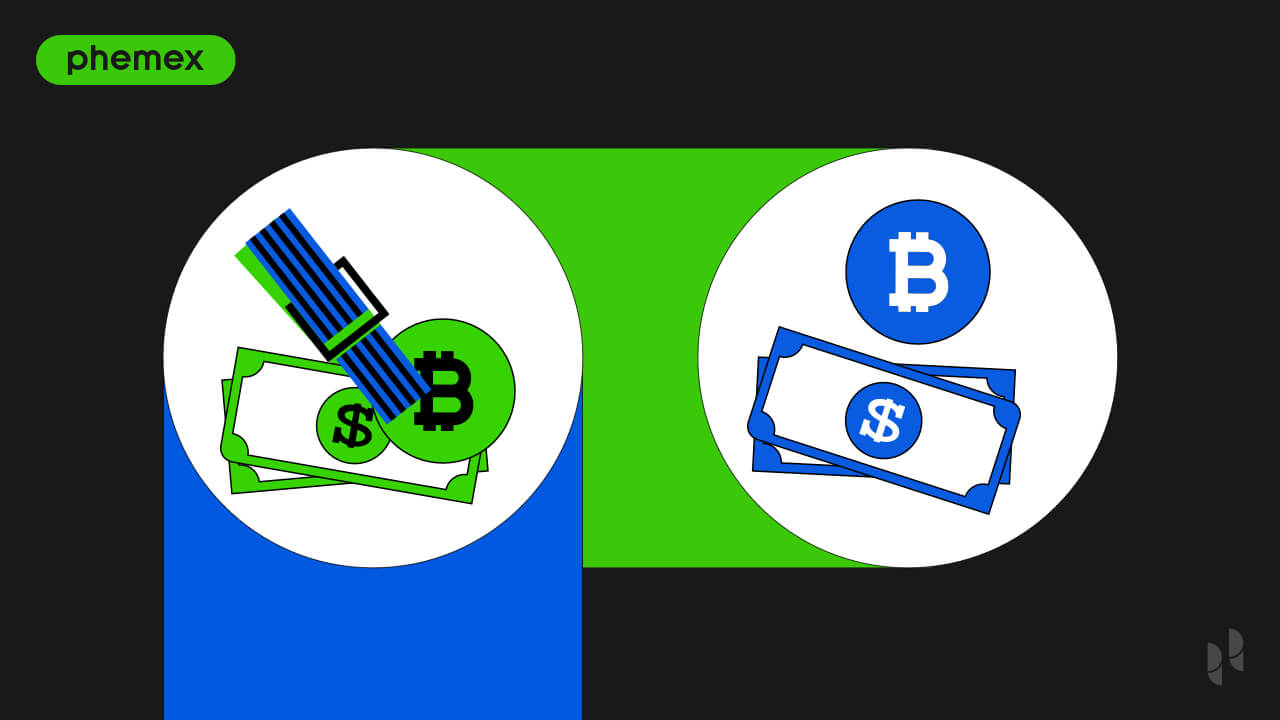 What Is A Currency Peg?

Currency pegs refer to when a currency’s exchange rate is fixed to match another currency or basket of assets. A good example is the Hong Kong Dollar’s (HKD) currency peg with the US Dollar (USD) in a ~7/8:1 ratio.

Essentially, this means that the exchange rate between two currencies remains the same, with monetary authorities adjusting policies to ensure this arrangement remains in place.

A different example would be the PAX Gold cryptocurrency pegged to one troy ounce of a 400-ounce London Gold Delivery (gold bar).

How Are Currency Pegs Implemented?

Depending on the type of stablecoin, a digital currency can currently be pegged using one of the following methods:

For example, Circle, the issuing entity behind USDC, is supposed to keep one US dollar in their vault for every USDC token sold. A stablecoin backed by a currency or asset is called a fiat-backed or an asset-backed stablecoin.

These stablecoins are not backed by any asset; rather, they’re controlled using smart contract code, maintaining a peg by algorithmically managing demand and supply. Terra’s UST was one of many popular algorithmic stablecoin that eventually collapsed.

What’s The Difference Between A Hard Peg & Soft Peg?

Both hard and soft pegs are traditionally reserved for managing fiat exchange rates, but they do apply to stablecoins, though in a slightly different way.

The hard peg method does not allow for any fluctuation, and the value of the pegged cryptocurrency remains equal to its peg at all times.

With cryptocurrencies, an entirely hard or soft peg is not possible. This is because stablecoins are traded on open markets, where some lag in market price is inevitable.

Depegging refers to the phenomenon of a stablecoin deviating from its intended peg. For instance, if a USD-pegged stablecoin sustained a drop in value under $1, the coin is said to be depegged. Depegging events are common in both fiat and crypto spheres. The loss of the Thai Baht’s USD peg in 1997 is a classic example of how this can occur.

When a depegging happens, it calls into question the effectiveness of the currency and its ability to maintain the intended peg. For any stablecoin, a depegging usually signals catastrophe, especially in the case of algorithmic stablecoins where the token’s supply and exchange rate are managed by computer code.

What Causes A Sudden Depegging?

A sudden depegging usually stems from one of the following issues:

How Do You Prevent Depegging Events?

There are two common ways to keep pegged currency stable:

Pegged currencies are an important tool to facilitate trades and payments for cryptocurrencies, especially the more volatile ones. They offer benefits like cheap cross-border transactions, due to which even countries like Singapore are researching these systems.

In the current scenario, crypto is sparsely regulated and in its experimental phase. This means a greater possibility for depegging of such currencies. Investors should ensure a diversified stablecoin portfolio to hedge against such possibilities.