U.S. President Joe Biden signed an executive order about cryptocurrencies, and the action holds interesting implications for the future of crypto in regards to future trajectory and government regulation. Many were in eager anticipation to analyze the contents of this executive order, to see if it would entail a Biden crypto tax. 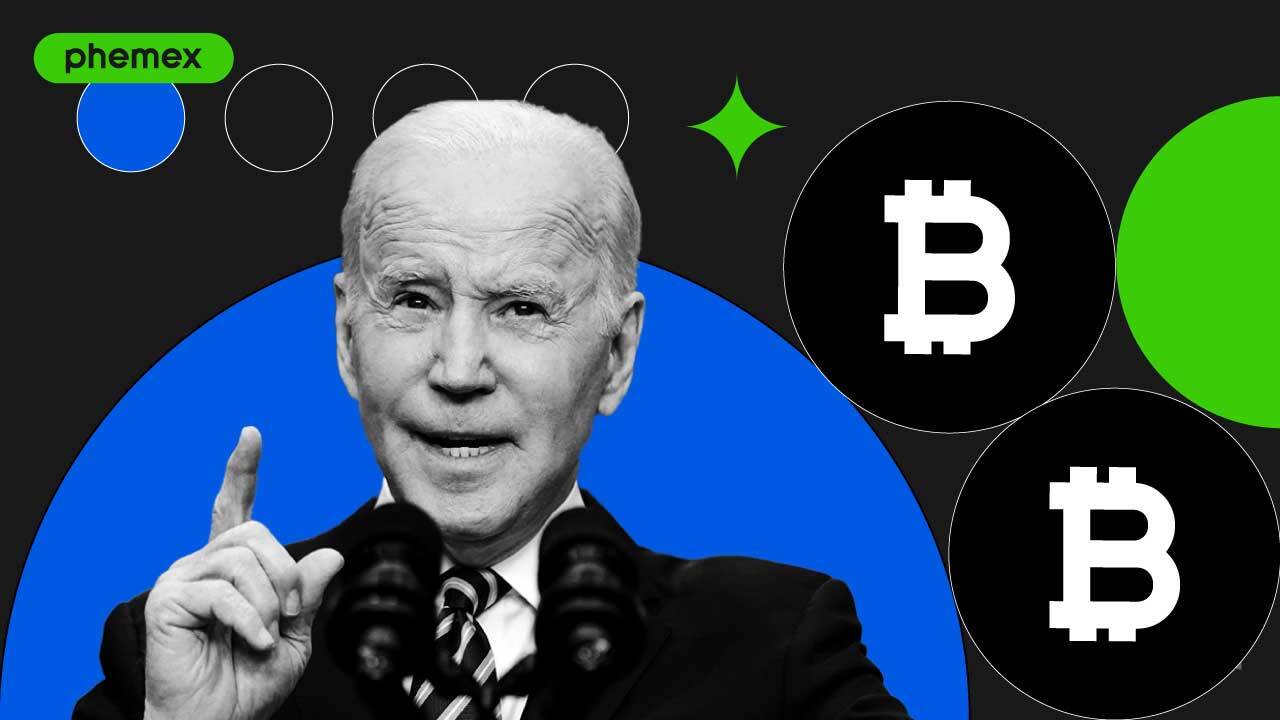 What is Biden’s Stance on Crypto?

The executive order that Biden signed requires the U.S. government to explore the possibilities of launching a central bank digital dollar. While actual implementation would signal a competitor to existing cryptocurrencies like Bitcoin and stablecoins like USDT, the news actually caused the crypto markets to surge by nearly 10% after news of the executive order circulated. This may be due to the Biden administration’s acknowledgment of blockchain technology as something to be studied and cultivated. The measured approach outlined in the proposal also served to allay market fears of overt regulation. Moving forward, the Treasury department and Commerce department will continue to keep an eye on “the future of money” and the possibilities opened up by crypto. However, the executive order did caution against the potential hazards of criminal activity and money laundering that cryptocurrency partly enables.

Can the Government Regulate Crypto?

It seems that the U.S. government wishes to promote “responsible innovation.” Biden recognizes that cryptocurrency technology can open up new ways to transform consumer banking, but he also wants to protect U.S. citizens from market volatility and bad actors. It seems that the long-term solution is to create a “digital dollar,” although the executive branch admits that final launch of such a project would take several years. Regardless, the U.S. government and monetary authorities would likely retain full control over America’s CBDC. The concern is whether the government will begin to heavily regulate and suppress decentralized networks such as Bitcoin and Ethereum, in order to cajole more users into the CBDC. Such an outcome is foreseeable, but not immediate. In this pursuit, the United States would actually be late to the party. Nine countries have already launched central bank digital currencies, and over 15 others are in the development phase. China’s foray into its own CBDC is well underway and has drawn concern from the U.S. that the flexibility of a digital yuan may erode the dollar’s dominance in global markets. 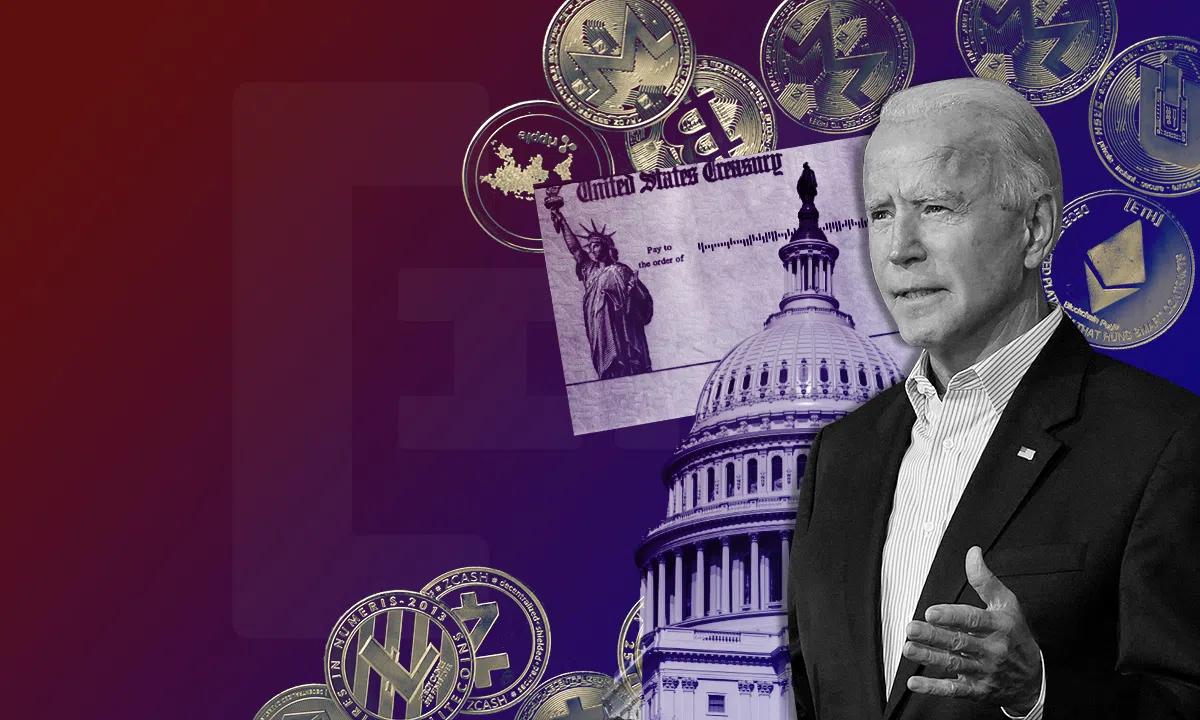 Crypto and the U.S. Government

In many ways, Biden’s recent executive order on cryptocurrency represents a formal acknowledgment that decentralization poses to traditional monetary regulation. In a February 2022 survey conducted on U.S. consumers, one in five American citizens hold some form of cryptocurrency. And of those, over 50% said they would use a bank to invest into crypto if they could. This means that traditional institutions like centralized banks may not be replaced as quickly as certain DeFi proponents would like to believe. As a result, some commercial banks are finally looking to venture into cryptocurrency, with one out of ten declaring intentions to explore offering crypto products to customers sometime in 2022. It seems that due to popular demand from both individual consumers and financial enterprises, Biden and the U.S. government have been impelled to clarify their stance on cryptocurrency.