What Is NEO Tokyo NFT: No Easy Mint Process With the rise of play-to-earn gaming, players will need a way to collect, store, trade easily, and deploy game assets across different virtual games while streamlining revenue generation from gaming.

For instance, most virtual games feature NFT collectibles like skins and weapons that are not only useful in the game but also have market value in secondary marketplaces.

With Neo Tokyo NFT, users can easily collect assets from different games, allowing for greater collectability and trading. It also offers users an easy way to trade or deploy their game assets in the metaverse.

What Is Neo Tokyo NFT?

Neo Tokyo Identities is an NFT collection inspired by the 1987 classic anime by the same name. This collection of NFTs, used to create digital representations of real-world objects like art, music, and even people, was created by Alex Becker and Elliotrades, both YouTubers with a large community following.

Designed to meet the future needs of metaverse gaming, the collection has a total of 2,018 virtual identities and 2,500 vault cards in its Neo Tokyo metaverse. It also allows developers to build and contribute to the project.

Neo Tokyo NFT was launched without any pre-sales campaign, and minting was free.

According to the founders, the Neo Tokyo NFT project aims to create a community that encourages a culture of long-term engagement. For this reason, “Citizens” who want the benefits of Neo Tokyo must pay attention to all notifications. The founders have even claimed to design games within games inside the codes to weed out non-active holders.

Neo Tokyo NFT also has a native token known as Bytes. Neo Tokyo Bytes can be used for staking and rewards.

Neo Tokyo NFT project uses a process called incentivized building, where people are rewarded with Bytes (the Neo Tokyo token) in return for contributing to the network, thus ensuring the network continues to grow.

These virtual identities comprise men and women of different races, eyes, abilities, and classes that go live on the Neo Tokyo metaverse. These Neo Tokyo identities NFTs have unique roles, from drivers to cooks, officers, bartenders, and workers. Neo Tokyo identities have a total of 33 classes. They also have varying text colors depending on how rare they are.

At the time of release, users had to answer riddles and pass tests before they could access the identities. Not all users who participated in this stage won new identities. 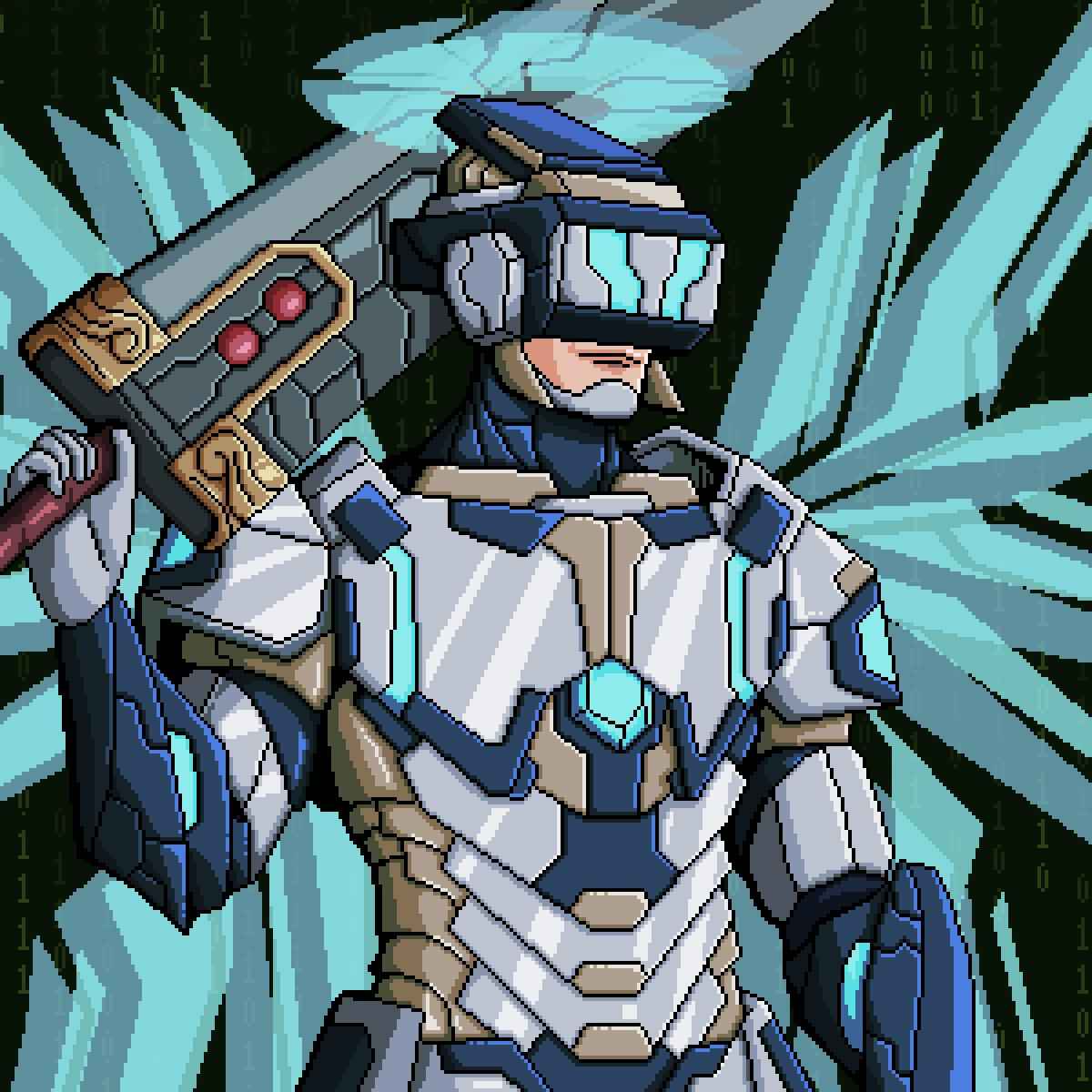 Neo Tokyo vault cards are no different from virtual bank accounts because they hold information such as a player’s credit ratings, supply items, and share of the game’s wealth. Vaults also hold Neo Tokyo bytes – the project’s native token.

To get vault cards at the time of release, ID holders had to play a game called Kong Klimb. Playing the game would also determine what’s contained in a holder’s vaults.

At the time of release, vault cardholders had to play another game to unlock the rarity of their item caches. Neo Tokyo tools caches contain in-game items like clothing, weapons, and automobiles. Item caches influence the appearance of citizens.

These are titles belonging to virtual land scattered all over the Neo Tokyo metaverse. These lands spread across different communities. Users who hold the first three elements of NEO Tokyo tools can claim land deeds for free.

Once holders collect all four pieces, they get Neo Tokyo codes that can be used to claim citizens by uploading their codes. Holders with highly rated Neo Tokyo codes get one out of 500 Elite Citizens.

Outer Neo Tokyo citizens refers to Neo Tokyo’s Season 2. Only a few minutes after the founders released the project’s allowlist details on Twitter, eager users had snapped up the identities.

Users had to burn their bytes within an hour to mint an outer identity (251,000 bytes worth some $30+ million were burned). Users who burned more tokens received rarer outer identities. Both season 1 and season 2 holders were eligible to contest in a Neo Tokyo crypto game known as the Meta tournament.

How to Buy Neo Tokyo Crypto

Interested investors can buy Neo Tokyo from secondary markets such as OpenSea, which runs on Ethereum. The average floor price of Neo Tokyo NFTs on several exchanges is $9,000. Users can also buy Neo Tokyo bytes on exchanges.

How to Mint Neo Tokyo NFT

Minting Neo Tokyo NFTs is not the same as minting for other collections.

Users have to pass several challenges before minting an NFT, such as answering questions and passing tests to be included in whitelists.

It also involves paying attention to all announcements and updates released by the company. This process makes it hard to acquire Neo token crypto as most of its pieces are rare.

Through this method and distribution, the founders claim that Neo Tokyo Identities NFT had the “fairest airdrop” in NFT history because there was no presale or mint price.

Additionally, all users were given equal opportunities to compete for the NFTs.

How Neo Tokyo Set Itself Apart from Other NFTs

The Neo Tokyo crypto game sets itself apart from other NFT projects by using riddles and challenges to distribute NFTs instead of using a pre-sale. This novel approach engages users and ensures that demand remains high.

The company behind the project also releases updates in a very discreet manner, ensuring that the people who benefit from the project are only committed individuals who keep up with the latest developments.

Following this, it quickly became one of the top selling NFTs with a current floor price of $9,000 and above.

It also offers users a way to generate passive income with their holdings. Users can stake their byte tokens or even provide liquidity to byte token pools.

Neo Tokyo NFTs is a relatively new project released in Oct 2021 to address market issues of streamlining play-to-earn gaming, and it seems the founders are intent on creating a community of active builders and users that are in it for the long haul.