Economics, at a basic level, is the study of scarcity. Scarcity is what necessitates the rational use of resources, and the market puts a premium on it called ‘price’ to ensure fair asset valuations. This fundamental determinant of price – scarcity – is what’s used by the Stock-to-Flow (or the S2F prediction model). 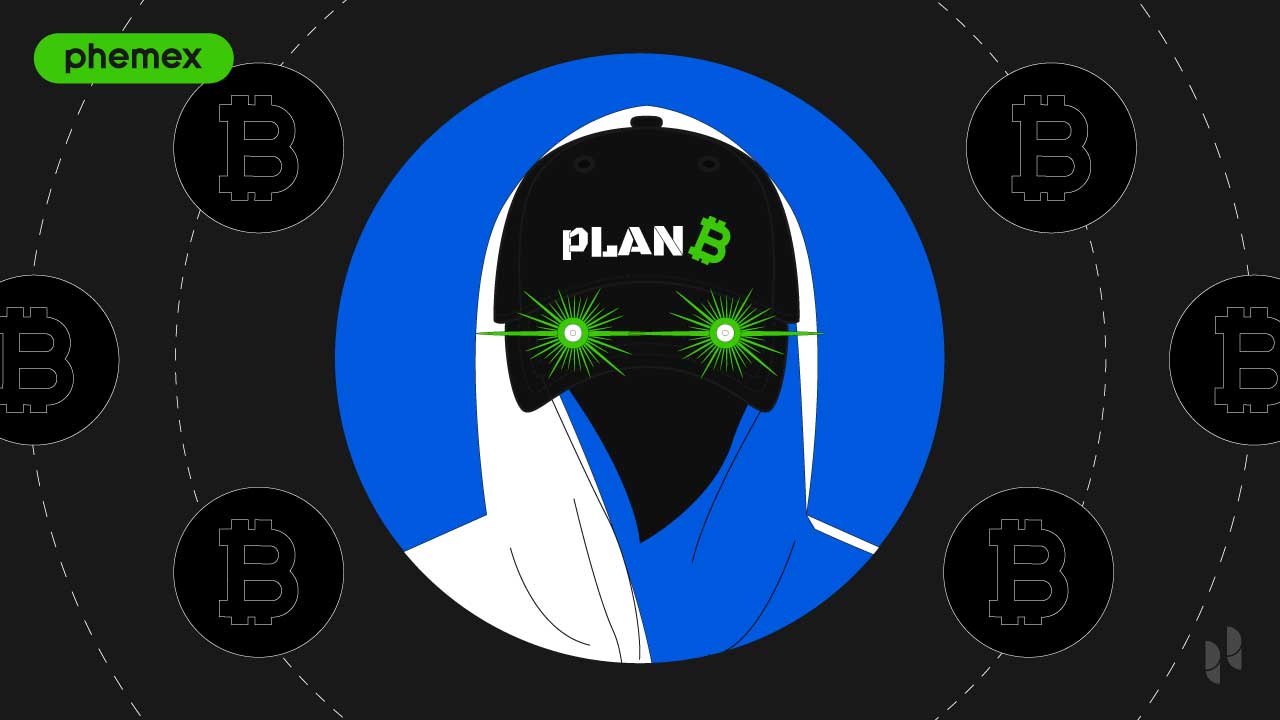 The S2F is the ratio of current stock and the additional flow of an asset. It shows how many years (at the current production rate) would be required to achieve the current stock. The higher the number, the higher the price. This model has historically been applied to precious metals like gold and silver, the price of which is largely driven by scarcity. However, its more recent application to Bitcoin markets was first popularised by pseudonymous financial quant expert, PlanB.

Plan B once quoted Nick Szabo, a computer scientist who coined the term ‘smart contracts’: “What do antiques, time, and gold have in common? They are costly, due either to their original cost or the improbability of their history, and it is difficult to spoof this costliness. There are some problems involved with implementing unforgeable costliness on a computer. If such problems can be overcome, we can achieve bitgold.” Given the hardcoded supply, emissions and immutability of Bitcoin, it merits application of the S2F model.

Plan B calculated the S2F numbers for Bitcoin over a period of time and plotted it on a logarithmic scale against the market value of Bitcoin. Historically, the S2F model has been a good forecast metric for gauging Bitcoin’s prices. Furthermore, the Bitcoin S2FX model, also devised by Plan B, further consolidates this model by offering explanations for the phase transition in Bitcoin’s lifecycle.

Phase transitions are epochal events that change the fundamental value of an asset. This may be due to a certain characteristic, use case, or even the narratives surrounding the asset. When plotted on the S2F graph, a cluster of coordinates are revealed that represents a phase, followed by a significant leg up to the next phase, representing the transition. These phase transitions have been mapped back to the narratives around Bitcoin that prevailed on social and popular media at the time.

Another interesting result of the BTC S2F is validation of the ‘power law’. A power law is a relationship in which a relative change in one quantity gives rise to a proportional relative change in the other quantity, independent of the initial size of those quantities. Every halving, Bitcoin SF doubles and market value increases 10x, this is a constant factor. Plan B observes in his model that power laws are interesting because they reveal an underlying regularity in the properties of seemingly random complex systems.

S2F broke down towards the end of 2021 and is currently short of its forecast by almost 66%. This divergence has been touted by many as the end of the S2F model. There are experts who critique the applicability of the S2F model with equally convincing research.

For example, the Efficient Market Hypothesis implies that S2F and the model forecasts should be already priced in by the market, because the S2F model uses publicly available data. However, there is more to this than meets the eye.

We all know that scarcity applies to the supply side of any asset. However, market prices are also determined by another factor – demand. The S2F model does not account for demand, and thus the macroeconomic factors affecting market sentiment goes unacknowledged. The current economic outlook is grim for all the markets, primarily due to interest rate hikes by central banks, inflation, geopolitical tensions, and choked supply chains, among others. This has weighed heavily on Bitcoin’s price which has fallen 55% from its previous all-time high.

However, this still isn’t enough to trash the S2F model just yet, because neither S2F, nor Plan B claim to predict short-term prices. If Bitcoin remains within a few standard deviations of the principal model, and recovers in a better market when economic shocks subside, the S2F model would still hold.

But, Plan B had yet another forecasting model, the Floor Model. This model is based on Technical Analysis indicators and forecasts the minimum price that Bitcoin will reach, on a monthly basis. The floor model was spot on until October, 2021 before missing its $98,000 target in November by a significant margin. Thus, we can say that the Floor Model has not held, because it failed to correctly forecast the short term prices, which it claimed to do.

The S2F model is a longer term, fundamental model that claims to price Bitcoin primarily based on its scarcity. It has done well until now, and Plan B has reinforced his model by showing that the S2FX model and power law are consistent with the principal model. However, one must also be aware that there is a longer proven history of the fact that markets can not be predicted. So as far as the validity of S2F is concerned, only time will tell if it will be successful. What’s New With Near Protocol? 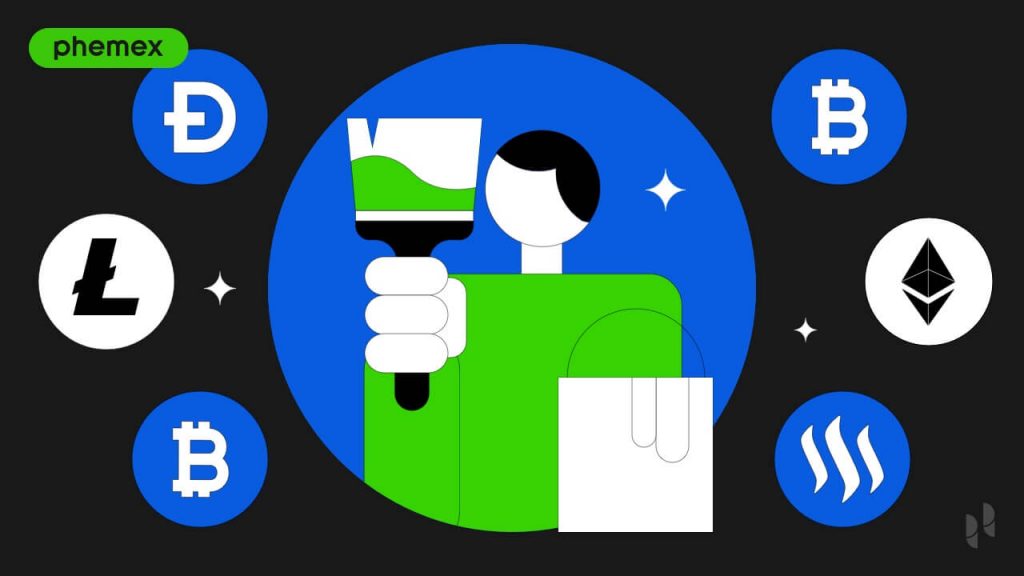 What Is The Crypto Shilling Phenomenon? 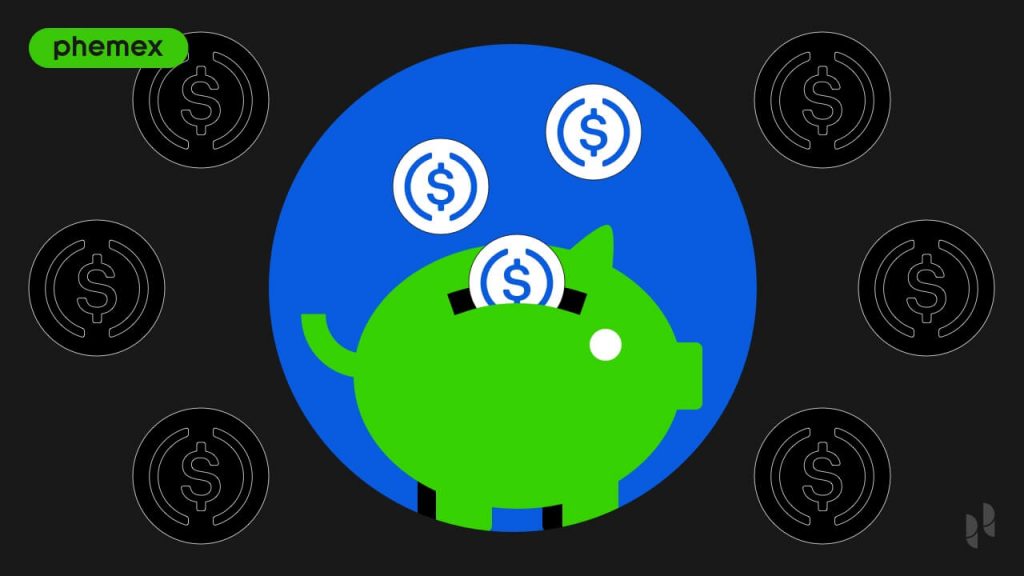 Rarity of NFT: What Makes an NFT Rare?