Bitcoin Stock-to-Flow Model: Does it Work?

What is The Stock-to-Flow Model?

The foundation of any business venture is its supply and demand. To create a product or service that people are willing to pay for isn’t too difficult, but maintaining profitability is another story altogether. Today, people buy precious metals like gold at exorbitant prices because they are a finite resource, but every scarce asset isn’t worth spending money on.

If the demand for gold doubles tomorrow, the price of gold will follow suit because of the infrastructure needed to double the supply. The Stock-to-Flow (S2F) model measures the relationship between an asset’s available stock and its production rate. Simply put, the S2F measures the abundance of a particular resource and is used by analysts to make financial forecasts.

What is The Bitcoin Stock-to-Flow Model?

Initially, the concept was applied to these precious metals and other scarce commodities like platinum, silver, and other naturally occurring resources. However, the scope of its application has since expanded to include many other assets. Since Bitcoin is considered a scarce digital commodity, the S2F model works like a treat here as well. According to this model, the scarcity and price of Bitcoin are directly correlated, based on how a commodity’s shortage leads to lower supply, causing its price to rise.

An unidentified Dutch investor and crypto-analyst created the Bitcoin Stock-to-Flow Model under the pseudonym PlanB (@100trillionUSD), publishing a Medium article on the topic on March 23rd, 2019. The article quantified the scarcity of Bitcoin using the stock-to-flow model to determine its value. Since then, the S2F model has become incredibly popular, with some analysts swearing by it. 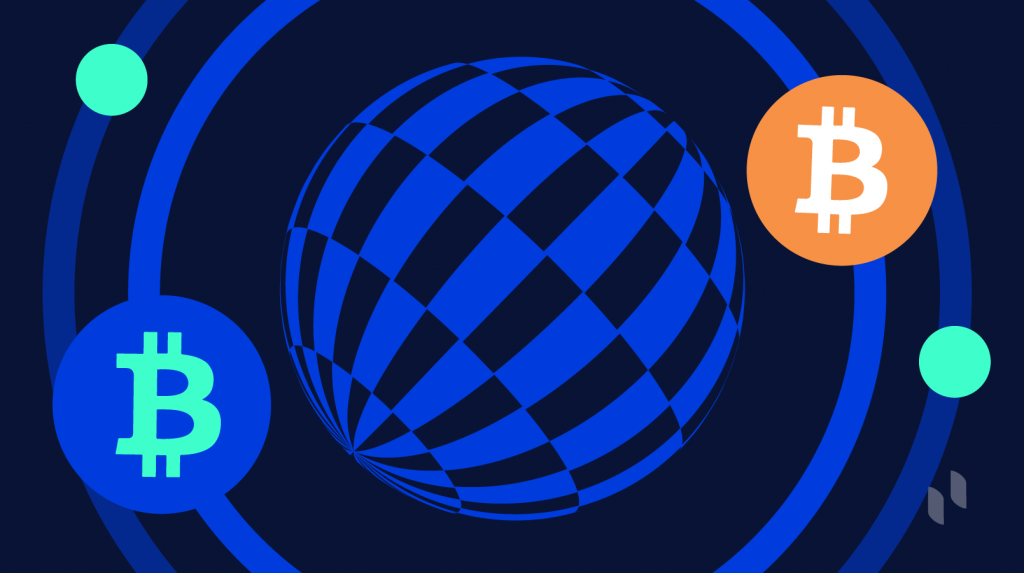 To better understand the concept, it’s easiest to use the example of Gold. The total amount mined so far is its ‘stock’. The World gold Council has pegged this number to be roughly 190,000 tons. The amount of gold that is mined annually will denote the ‘flow’ of gold. This number stands at 2,500-3,200 tons annually. We can calculate the Stock-to-Flow ratio of gold using these two metrics.

According to this method, the SF of Gold is 62, which means that it will take 62 years to produce the current gold stock. This is the highest stock to flow ratio amongst all commodities, and it can fluctuate with time. When the gold price is higher, its mining is more viable, which incentivizes more mining and increases the flow of gold into the market, decreasing its S2F ratio. Alternately, when the price of gold is low, its mining isn’t as viable, reducing its production rate. As the flow of gold decreases, its S2F ratio shoots up again.

A similar concept can be applied to other precious metals like silver, palladium, and platinum. The S2F ratio of silver is estimated to be 22. Other metals like Palladium and Platinum have an SF of 1.1 and 0.4, respectively. These metals are also very scarce and are mostly used in industrial production.

If a commodity achieves a higher stock-to-flow ratio, it is more likely to be used as a store-of-value rather than an industrial material. In other words, a higher S2F ratio indicates the increasing scarcity of a commodity, making it more valuable.

If you understand how Bitcoin works, it shouldn’t be too difficult to understand why applying the S2F model makes sense. This model treats Bitcoin as a “store of value”, i.e., a commodity that retains value over a long period of time due to its relative scarcity, like gold and silver.

According to this theory’s advocates, Bitcoin has an unforgeable costliness that makes it a scarce commodity. The supply of Bitcoin is defined at the protocol level, which makes its flow very predictable. Also, because of Bitcoin halvings, the new supply that enters the system is halved every 210,000 blocks (almost every four years). Additionally, it’s important to note the limited Bitcoin in existence and the large amount of electricity and computing power required to mine the rest of the available coins.

In the case of Bitcoin, ‘stock’ refers to the existing reserve or the total supply already mined. ‘Flow’ refers to how many new coins are mined each year. Mathematically, the S2F is the ratio of the total number of mined coins to the number of BTC produced each year.

Currently, Bitcoin has a stock of approximately 18.5 million coins mined so far, and roughly 900 coins are created every day. This places the ‘flow’ of Bitcoin at about 328,500 BTC per year. According to Clark Moody’s dashboard, the S2F ratio of Bitcoin is currently 56, making it almost as scarce as gold. It is estimated that after the 2024 halving, its SF will surpass that of gold’s, making Bitcoin the most scarce asset in the world in terms of stock-to-flow ratio.

Bitcoin’s market capitalization recently touched $1 trillion, an all-time high. Bitcoin is, in fact, the first scarce digital object that the world has seen. It is limited, costly to produce, and its maximum supply is capped at 21 million coins. Only about 3 million more coins are left to be mined, making Bitcoin a highly scarce commodity.

Bitcoin’s difficulty adjustment happens once every 2016 blocks, i.e., around every two weeks, assuming 10-minute block-intervals. When more computational power is added to the network, new blocks are found faster, and the difficulty is increased. Miners need to spend more resources to earn the same reward, making less-efficient miners exit the network. As miners leave, the network’s computational power reduces, and the algorithm adjusts the difficulty down accordingly. This gives miners who had exited the leeway to start mining again, making Bitcoin’s stock and flow highly predictable over time.

While it’s impossible to predict when blocks will be mined precisely, the stock and flow of Bitcoin are very predictable on a per-block basis. Proponents of this model assume a statistically significant relationship between the Stock-to-flow ratio and the market value of Bitcoin. According to early projections, Bitcoin prices should see a substantial increase over time.

Joe Kernen, a former BTC bear, also endorses the stock-to-flow theory. He predicted in July 2019, using the stock-to-flow model, that Bitcoin could hit $55,000 by May 2020, the date of Bitcoin’s next scheduled halving. In an interview, he explained that the technical fundamentals of Bitcoin’s supply and demand would likely drive the prices to his estimated figure.

While BTC didn’t touch these prices in 2020, its rally to nearly $60,000 in 2021 gives the theory some merit. In early March this year, Bitcoin closed 26% above the value predicted by the S2F model.

All That Glitters Isn’t Bitcoin

While the Stock-to-Flow Model is undoubtedly an interesting concept, it lacks in some aspects due to its narrow view of how commodities are valued. The S2F model relies on the idea that only scarcity — as measured by the model — should drive value. This causes the model to break down in a scenario where Bitcoin does not have any useful applications other than its scarcity.

Volatility is also a significant factor that must be considered when evaluating an asset. If the asset’s price volatility is predictable, its valuation may be more accurate. However, since Bitcoin is notoriously volatile, predictions of its value are never entirely precise using this model.

3 The Demand for Bitcoin

The price of an asset is a function of both its demand and supply. One of the biggest disadvantages of the stock-to-flow model is that it only accounts for Bitcoin’s market supply while completely ignoring demand. Since its origin, Bitcoin has enjoyed a steady growth in demand, with it now outpacing the supply.

Without considering demand, the stock-to-flow model can produce distorted price predictions. However, another significant setback for the model is that it cannot work for cryptocurrencies without fixed supply caps.

Regardless, the Stock-to-flow price model is one of the most accurate ways to observe an asset’s growth. While it has its limitations, PlanB’s Bitcoin Stock-to-flow Cross Asset (S2FX) Model, known as the cross-asset model, overcomes many of its shortcomings.

Unlike the S2F model formula, which is a time-series order based on the monthly stock-to-flow and price data, the S2FX model removes the time component of the equation and introduces assets like gold and silver. This enables the valuation of all kinds of commodities, including gold, silver, and BTC, all with a single formula.

The S2FX model solidifies the facts presented by the original stock-to-flow model and offers a new way of transitioning into the next phase of BTC. According to the S2FX model, the market capitalization of Bitcoin is expected to grow to $5.5 trillion in its next bull phase. This translates to an estimated BTC price of $288K. As more assets are added to the S2FX equation, validating the accuracy of the data used, the stock-to-flow ratio is likely to become a valuable, robust model for more accurate predictions in the future.