When Lambo? Bitcoin & Lamborghinis: What Does It Mean?

Cryptocurrencies are often seen as the get-rich-quick asset class, with countless stories of early investors making millions of dollars, giving them enough money to buy large mansions and luxury cars (like Lamborghinis).

The phrase “when lambo?” is a question of when a crypto investment is going to pay off so an investor can buy a Lamborghini. In addition, it symbolizes the new money sub-culture within the cryptocurrency space. No one needs a Lamborghini per se, but a lot of people definitely want one. 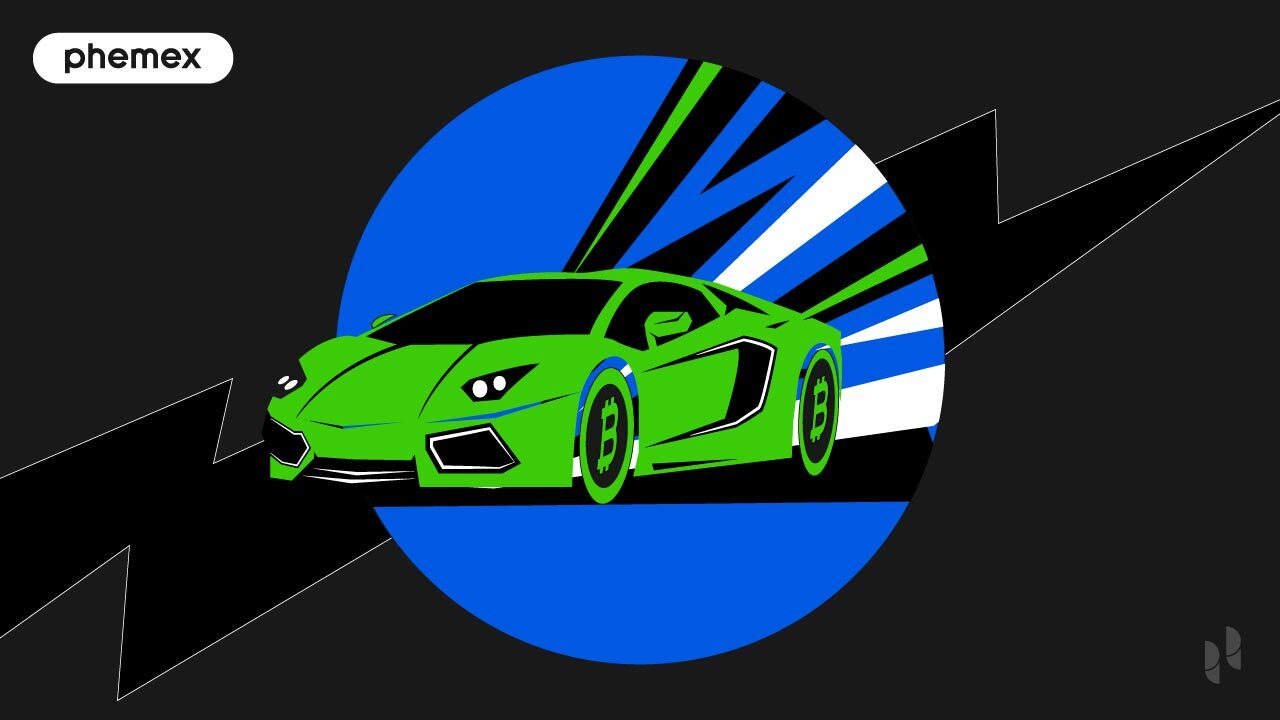 When Lambo: How Lamborghini Became The Status Quo?

In 2018, one cryptocurrency exchange rented out dozens of Lamborghinis at $1,000s each just to park them outside a blockchain-related conference in Manhattan, NYC. Lamborghinis exist as a status symbol – a sign that you’ve made it in crypto. According to data from Brandwatch, #bitcoin and #blockchain were among the top-10 most used hashtags in discussions around Lamborghinis.

While this sentiment isn’t as prevalent today, the Italian sports car clearly has a profound influence on cryptocurrency investors. An article from Quartz even mapped the relationship between Lamborghini sales and the price of Ethereum, the world’s second-largest cryptocurrency by market capitalization.

Starting at $200,000 each, they’re not the easiest cars to sell, but with the cryptocurrency market reaching new highs in 2021, it may have been correlated with the highest Lamborghini sales in 60 years.

When someone asks “when lambo?” they’re asking when their crypto investment will be worth enough to buy a Lamborghini.

Can You Buy A Lamborghini With Bitcoin?

In 2014, a user on 4chan bought a Gallardo with 216 BTC from Lamborghini’s Newport Beach dealership, which made it the first luxury car dealer to accept Bitcoin as payment. Around the same time, they sold a Tesla Model S for 91 BTC. A general manager from the dealership claimed they saw over 10 transactions (8 more than the monthly average) involving cryptocurrencies during December 2017, when Bitcoin touched its then all-time high of around $20,000.

Moreover, during the 2017 bull run, Peter Saddington (a startup CEO) purchased a Lamborghini Huracan with 45 Bitcoin that he had acquired for $115 in 2011. Silicon Valley has produced many millionaires, but they don’t share the same enthusiasm for expensive, flashy shows of wealth. Lamborghinis represent the ultimate status symbol in the blockchain community, but this attraction to extravagance isn’t as prevalent within the community today.

For the first time since its inception, Bitcoin was being used to buy something interesting, which sent a signal to the community this asset class was here to stay. After all, if you can buy a Lamborghini with it, it must be valuable. 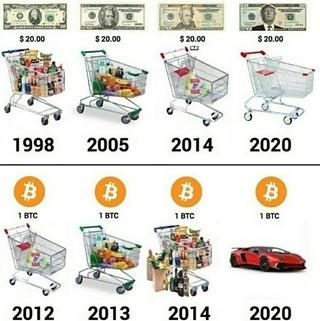 As the blockchain industry continues to mature, perhaps the when lambo meme will die out, but as long as there are crypto millionaires, there will always be Lamborghinis being shown off on social media as well as at cryptocurrency conferences.