Home > Tips & Tricks > What Happens After The Last Bitcoin Is Mined? >

What Happens After The Last Bitcoin Is Mined?

As many of you already know, Bitcoin is considered a deflationary currency because of its limited supply. This means that unlike fiat currencies, there is no central power or authority that can decide to create more bitcoins. The system is designed to allow for a total supply of 21 million Bitcoins.

Currently, about 18.5 million Bitcoins have been mined so far. Originally, miners were rewarded with 50 BTC every 10 minutes. This amount has been cut in half every four years. The most recent Bitcoin Halving was on May 11th, 2020 resulting in the current 6.25 BTC/10 min reward. The process will continue until the last bitcoin is mined in 2140. 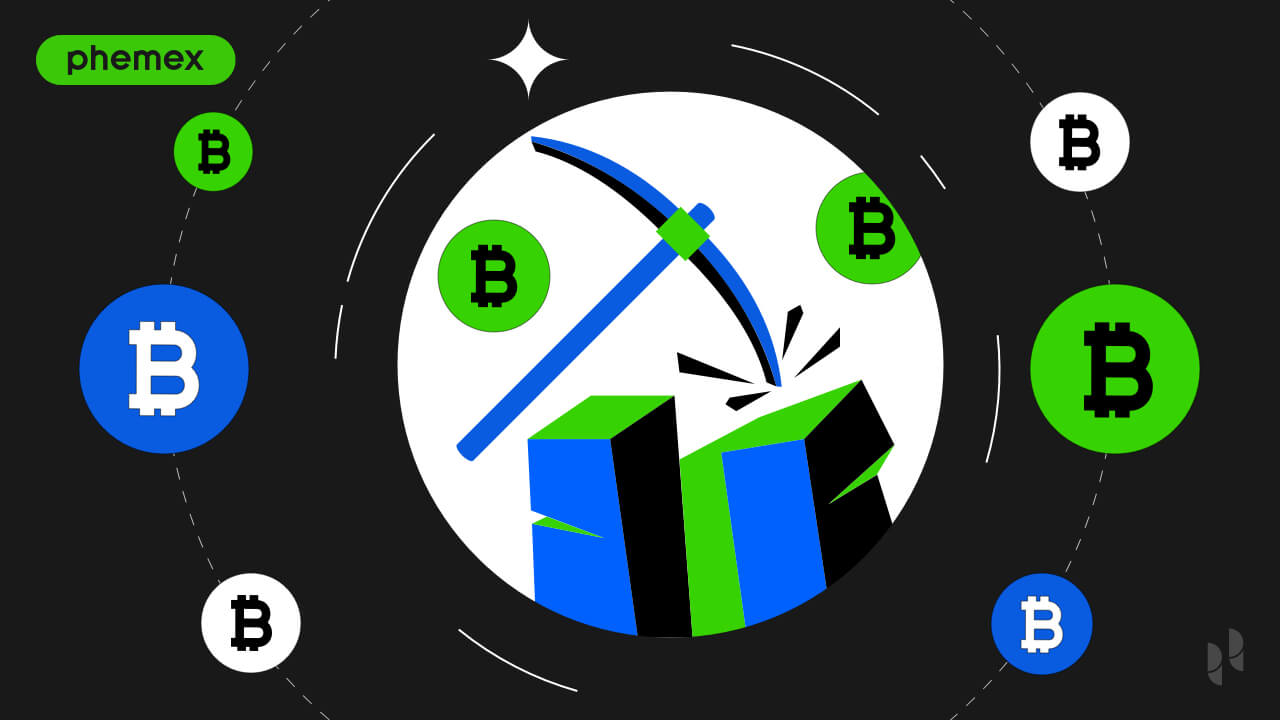 What Happens After The Last Bitcoin Is Mined?

If Bitcoin miners help verify transactions and add new blocks to the system in exchange for Bitcoin as compensation, why would they continue doing so once the system stops offering rewards? This is a valid question that many new Bitcoin traders may have. Initially, a collapse seems inevitable as miners no longer have an incentive to maintain the system. Luckily, there is another mechanism through which miners are rewarded.

Every Bitcoin transaction comes with a small cost or fee that is also paid to miners. In fact, transaction fees will likely become the main incentive for miners much earlier than 2140. As mining rewards become exponentially smaller and transaction fees increase in value as the price of Bitcoin increases and more users adopt it, the limited supply of Bitcoin will no longer be a concern.

It is also important to keep in mind that in the decade or so that Bitcoin has existed, it has already undergone many changes. New forks, methods, protocols, and other innovations may significantly affect the entire system and even associated industries such as Bitcoin derivatives trading in unpredictable ways. At Phemex, we are excited to see what the future has to offer.