NFTs have shot to prominence in the past year as the new hot topic in the already insane digital art world. Crypto artists have been minting NFTs left and right, and making lots of money in the process.

NFTs offer great potential for creating additional income streams and monetizing artwork in new ways. Artists can create unique NFTs that can be traded and sold, allowing them to reach a wider audience than they would be able to otherwise.

NFTs also help to create a sense of scarcity, which drives up demand for artwork. This makes them a very valuable asset class, providing artists with a new way to make money. Some of the highest-selling NFTs of all time have been sold for astronomical prices. Though art cannot be objectively quantified, not all NFTs are sold for the same price.

In this article, we’ll take a look at some of the highest-priced and highest-selling NFTs of all time, along with some of the most worthwhile NFTs worth collecting. Beeple is one of the most famous crypto artists to date, especially after selling an NFT collage for a whopping $69 million in March 2021. The piece Everyday: the First 5000 Days took 13 years to create, and includes 5,000 digital images. His digital art includes everything from a giant, to a nod to the 2020 US Vice Presidential debate, to a pixelated Mona Lisa. Before this, he had sold two digital images Crossroad and Ocean Front, which sold for $6.6 million and $6 million respectively. Trevor Jones has sold 5,284 artworks for around $18 million. One of his most successful sales was Genesis in October 2020, which sold for $604,967. He is also known for his contribution to tech inventions like Augmented Reality (AR), leveraging animation, video production, and NFC tags in his work. Some of his other famous creations include an interpretation of Pablo Picasso’s style in his digital artwork.

Victoria L is a teen artist who has been selling her multi-million digital artwork under the pseudonym FEWoCIOUS. The crypto artist made $370,000 from an NFT drop on her birthday in 2021. Her style incorporates a post-humanistic aesthetic with vibrant colors that create visual illusions. In March 2021, her NFT artwork The EverLasting Beautiful sold for $550,000. In 2020 Pak released an NFT called Cloud Monument Dark, which later sold for 3.5 ETH or ~$788 at the time. He then released a collection that was minted as part of the SuperRare series and Project X, offering 13 NFTs which were available for just 24 hours.

Mad Dog Jones makes the most of modern technology to create futuristic art. His artwork started as photographs and hand drawings of nature, morphing through collages, deep colors, and illustrating cyberpunk-esque scenes. Mad Dog Jones has sold 1,567 NFTs for around $14 million. His most successful sale was The Boardwork in February 2021, which sold for $388,888. London-based digital artist and crypto enthusiast XCopy has sold 1,917 NFT pieces at an average of $23,489 per sale. Their work often depicts death and dystopian worlds, including a lot of loops and flashing images often paired with epilepsy warnings. One of his most popular pieces is All Time High in the City which sold for $6 million and is a representation of Charon, the ferryman who brings the souls of the dead across the river Styx to the underworld in Greek mythology. 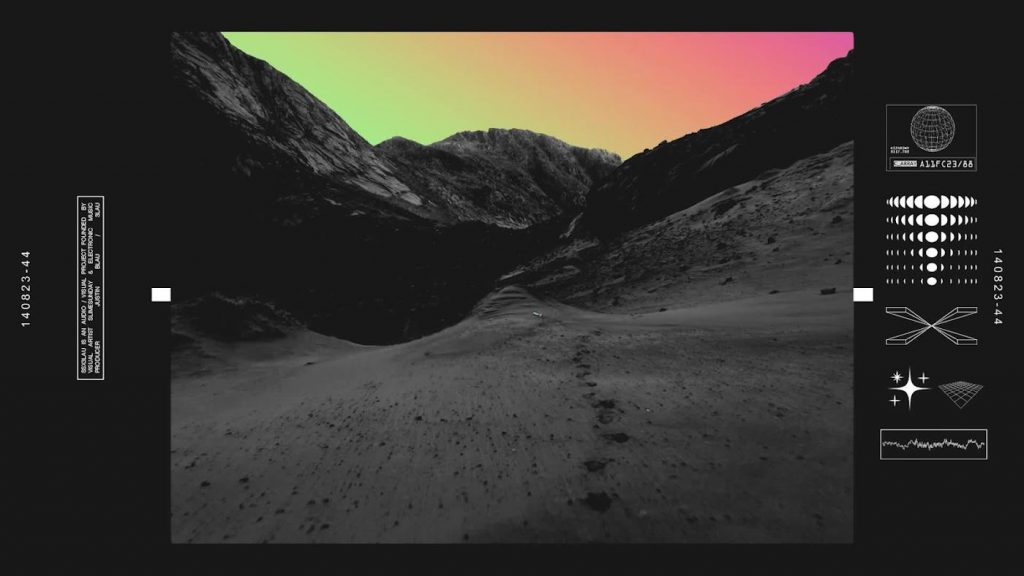 Mike Parisella explores a variety of often uncomfortable and potentially boundary-pushing topics. He has also collaborated with other well-known NFT artists such as 3LAU, from the SSX3LAU duo. The collaboration led to the creation of Gunky’s Uprising in March 2021, which sold for $1.3 million.

A musician and multimedia artist, Grimes sold a series of 10 digital artworks in February 2021. The highest price went to Death of the Old which includes flying cherubs, a cross, a sword, and a glowing light, and sold for $6 million.

Two other popular works with thousands of copies titled “Earth” and “Mars” are short videos featuring the relevant planet with a giant cherub over it holding a weapon. 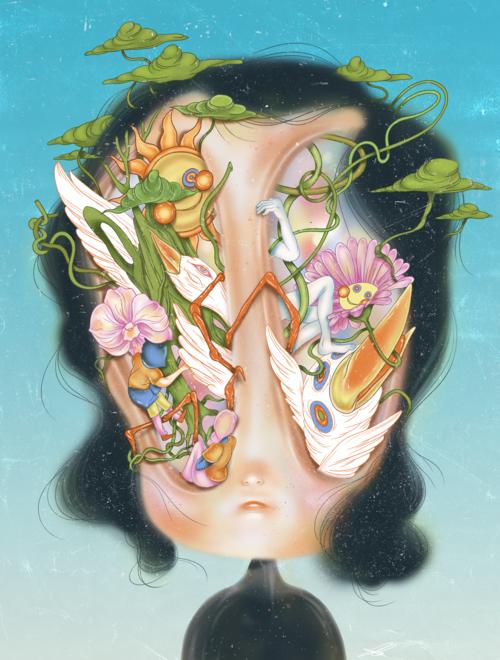 All Seeing Seneca has collaborated on a variety of projects including the Bored Ape Yacht Club. Her first NFT collection Art Basel Miami in December 2021 was sold for $1 million while the BAYC NFT sold at Sotheby’s was for $24 million. Blake Kathryn works with vibrant palettes to create surrealist works of art. She has collaborated with some big names including Fendi, Jimmy Choo and Lil Nas X. Her animated visualizer for Lil Nas X’s “Panini” might be her best-known work, and she was also featured in an NFT collection – CRYPTO TITS with Tove Lo.

NFTs give artists a platform to be truly creative and innovative with their work, especially since there are no rules or guidelines to follow. This allows artists to experiment with a variety of mediums, styles, and themes to create pieces that are unique and personal to them. While digital art is still an emerging form, the potential for growth is huge and there are already a number of artists who have found success in selling NFTs.

While the above list is by no means exhaustive, it does provide a good starting point for those interested in collecting NFTs. These artists are all talented, and have found success in selling their work, so be sure to keep an eye on them – it’s worth it.