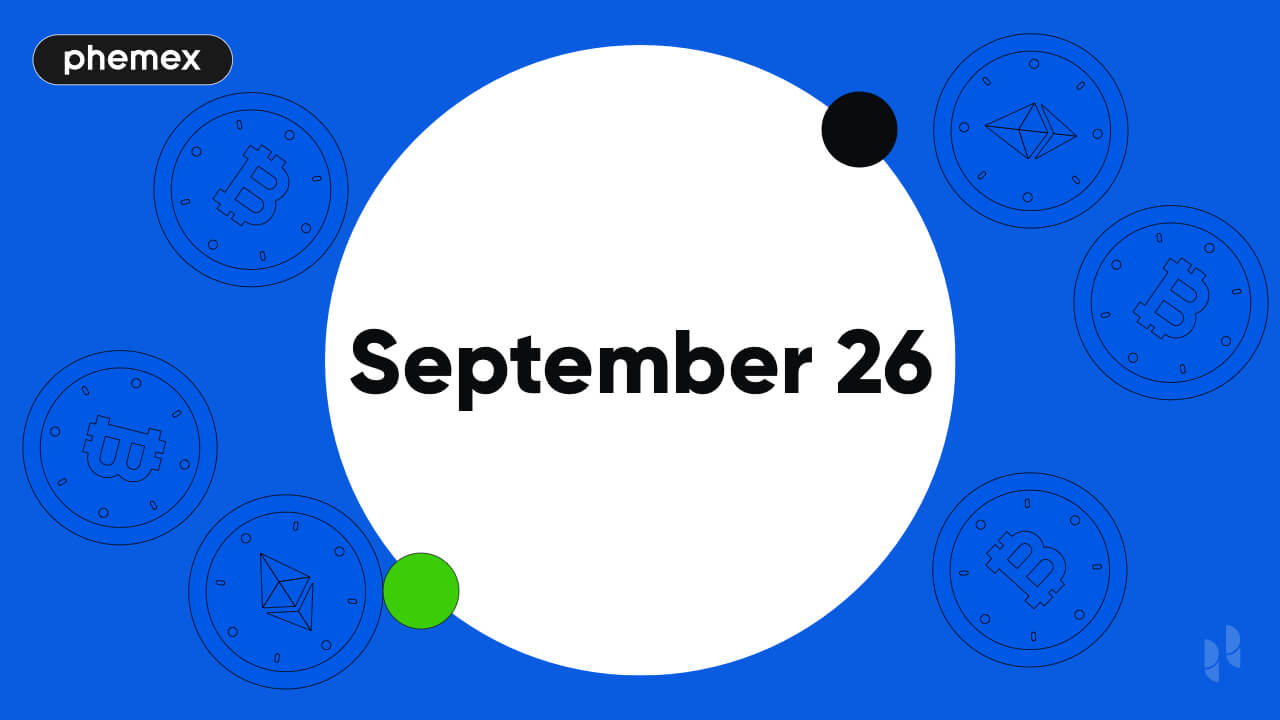 Bitcoin and the crypto market were down over the weekend with Bitcoin, in particular, putting in its lowest weekly close since November 2020. As said before, don’t look for crypto prices to make huge swings to the upside while macro remains bearish. It’s also important to remember that September is historically one of the worst months for Bitcoin and crypto, so the fact prices have fallen this month is not surprising. This is the final week of September, and October, commonly referred to as Uptober, is right around the corner. The currency wars have begun, now with the British Pound falling against the Dollar. If the Pound falls to parity with the Dollar it will be another bearish indicator for the health of the European economy. It’s well-known that Britain is suffering similar problems as the European Union with regard to energy prices, with the government already rolling out subsidies. 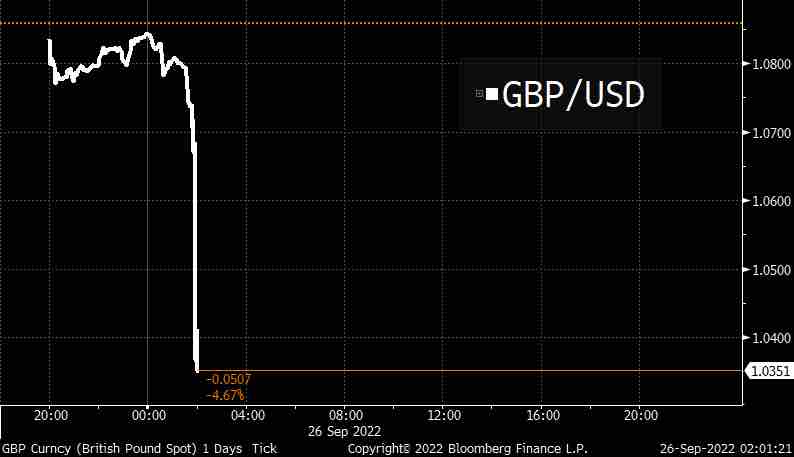 Interestingly, the only currencies holding up are ASEAN, India, Singapore, and Australia, where long-term investors have begun pouring into these economies. As US interest rates continue to rise, there will be an additional downside to European currencies, China, the Philippines, and Japan. 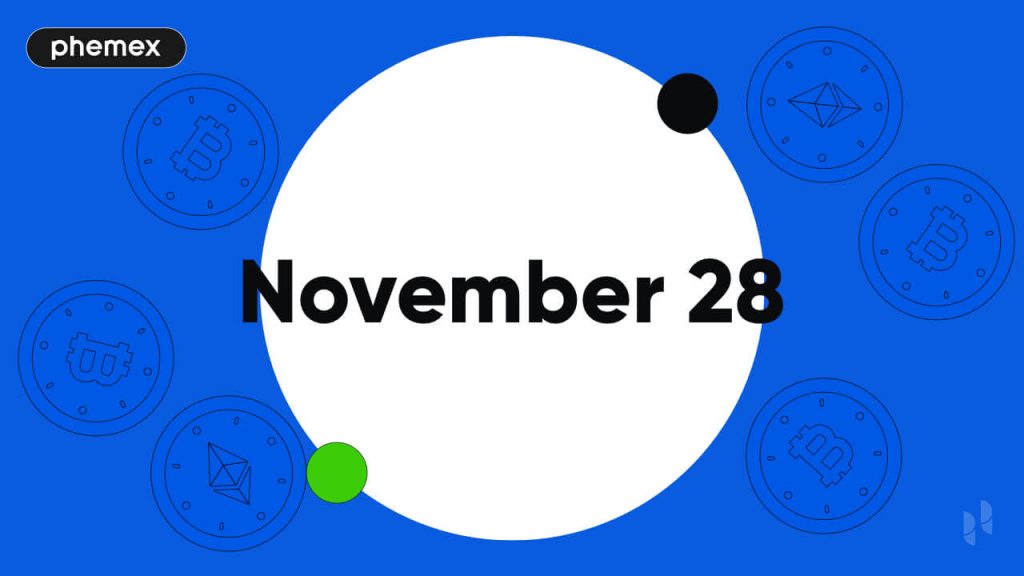 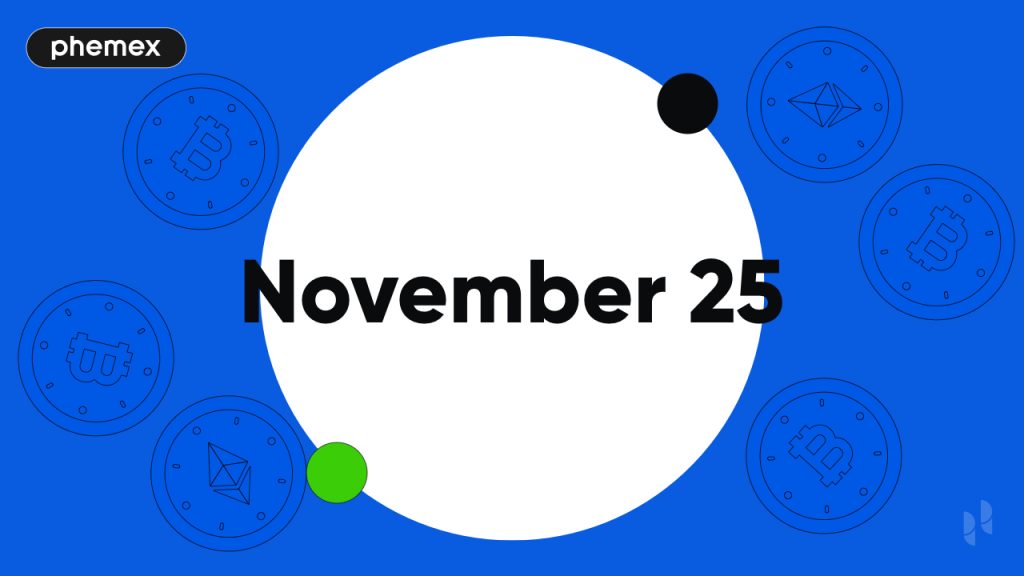 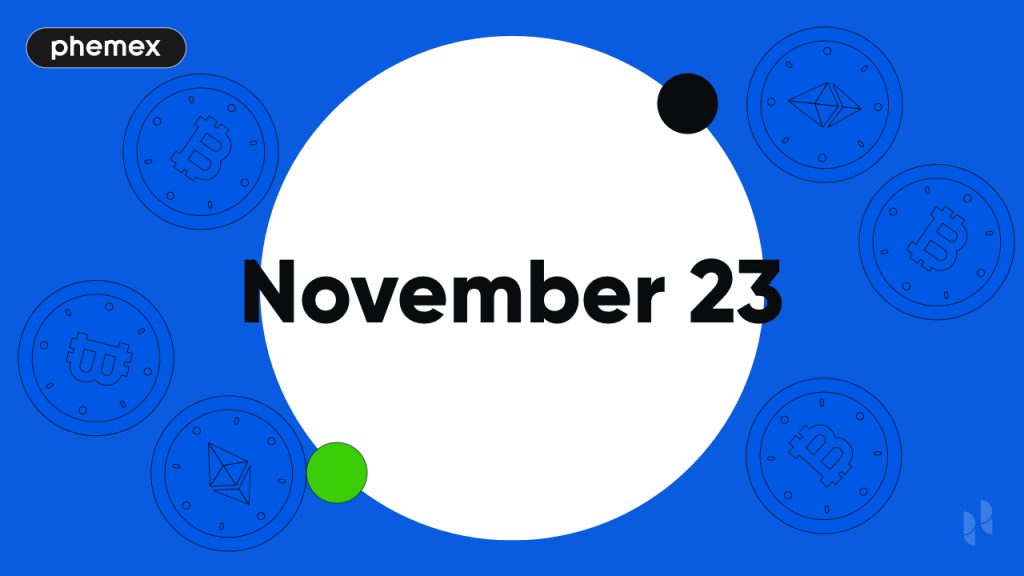