What Is Metahero: The Gateway to the Metaverse 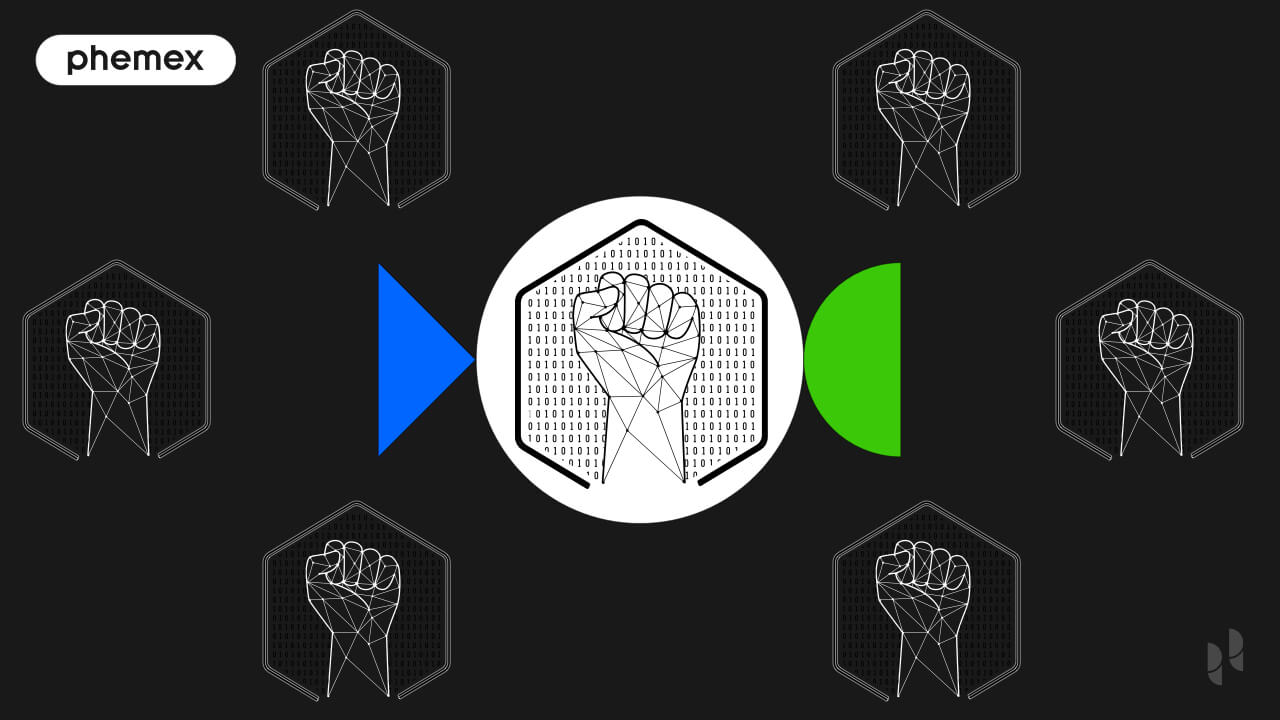 The metaverse has gained significant popularity in the last few years, with Statista recording about 50,000 users from around the globe, not a big number compared to the 2.97 billion using Facebook, but definitely one that is growing rapidly.

However, even a casual observer will notice that there is still a long way to go if it is to offer a completely immersive, life-like experience for users. For one, the look and feel of the avatars is still quite “cartoonish” and unrealistic.

Metahero aims to switch this up.

Metahero is a blockchain-based project that blends crypto with 3D scanning technology to create accurate, life-like replicas of the real world–from people to animals and cars–in the metaverse. Instead of videogame-like avatars, for example, people can have avatars that look just like their real selves.

Built on the BSC blockchain, Metahero is optimistic that this technology can be applied in a wide range of industries, from gaming to fashion, medicine, and social media, and has stated a mission to accelerate the mass adoption of crypto by “creating the largest database of scanned objects and people.”

The Metahero platform’s native cryptocurrency, the HERO token, currently trades at $0.09 with a circulating supply of over 5 billion coins for a market cap of slightly below $46 million.

How Does Metahero Work?

The core piece of technology behind the Metahero ecosystem is its 3D meta scanner—a spherical chamber that can hold up to four people at once. The chamber contains 20 columns, each with 10 high-quality 16k resolution cameras.

The chamber takes about 15 to 40 minutes to produce a virtual model of an object or a person and it can even scan people, objects, and animals when they are in motion. This 3D scanner is what creates high-quality virtual models that look life-like in the metaverse. 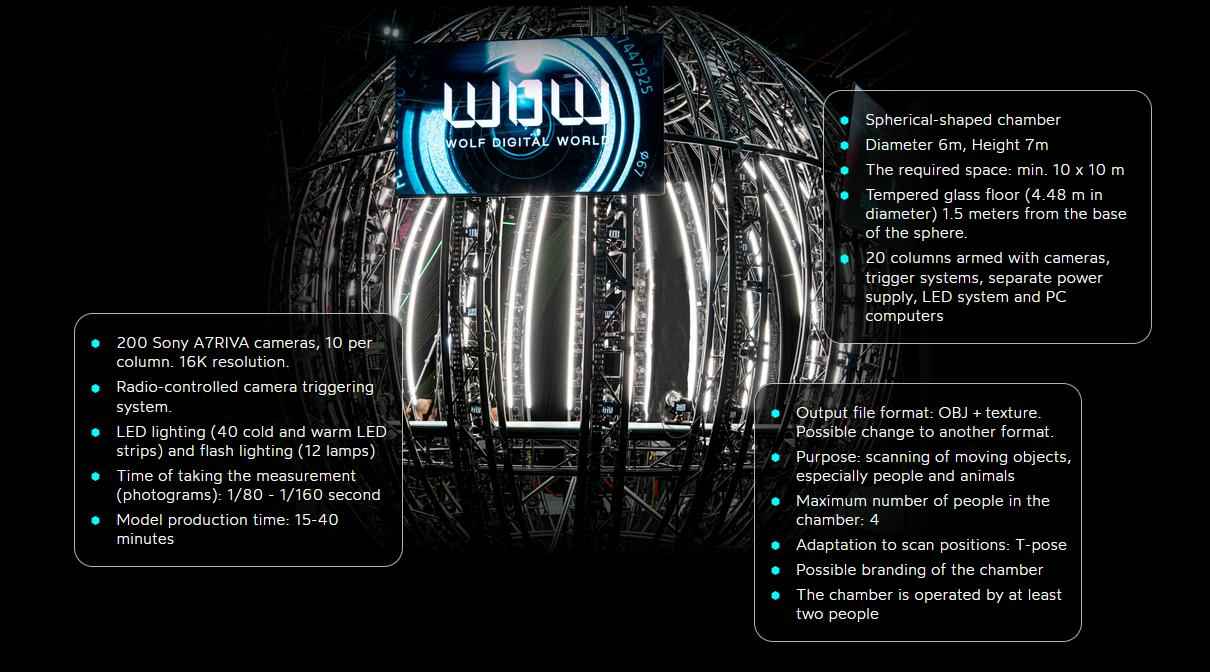 Some possible use cases of the Metahero scanning technology: 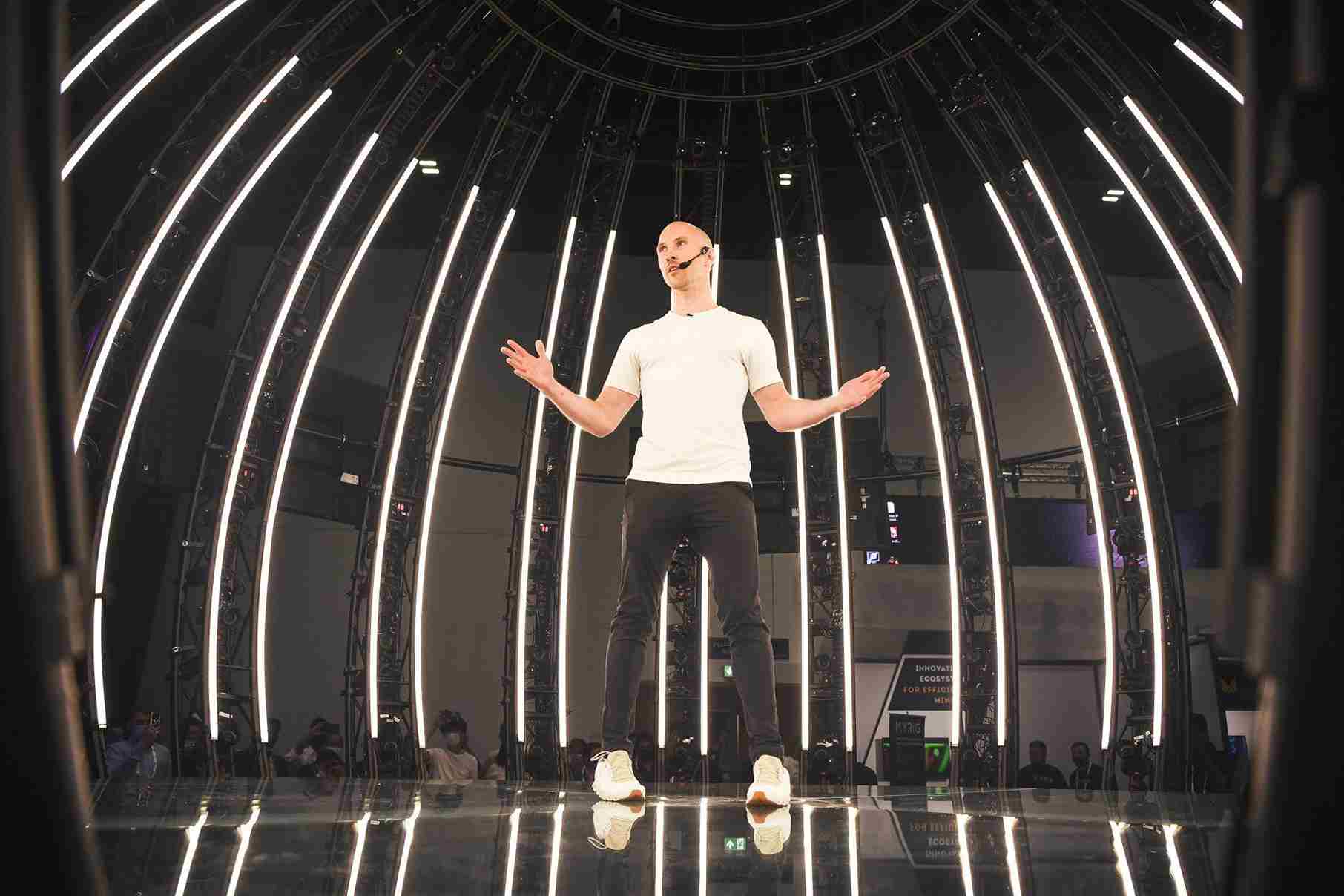 Who Is Behind Metahero?

Metahero was released in 2021 by Robert Gryn and Piotr Harwas. Gryn is a technology entrepreneur with a track record for building successful startups; one of his companies, Codewise, was named in the Financial Times Top 1000 companies. Piotr Harwas is CEO of Wolf Digital World, the largest known partner of Metahero. Wolf Digital Studios comprises visual designers, modeling specialists, engineers, and 3D scanning experts. Other important partners of the Metahero crypto project include Jeremy Lopez and Marcin Gracjar, both of whom have years of experience in software design.

What is the Metahero Coin?

The Metahero crypto (HERO) functions as a HERO coin and HERO token, as it is used for all interactions with the Metahero ecosystem. For example, HERO is used to pay for 3D scans and buying 3D NFTs. Metahero also allows people to buy 3D scanners under a franchise model using the Metahero token. However, its role in running the platform, through such things as its PoS consensus protocol, make it a utility token, or HERO token, too. The HERO token is staked by users, whom are then rewarded with daily points based on the number of tokens staked.

How Many Metahero Coins Are There?

A further 10% will be kept in the company’s reserve to be released at a rate of 100 million HERO every two years. Finally, the remaining 30% will be spent on the maintenance and growth of the project including marketing campaigns, strategic partnerships with industry giants, and listings on coin exchanges.

Barely three months after Metahero was launched, the price of HERO coin surged to $0.19. By November, the Metahero price seemed to begin to correct itself, dipping to $0.09. A month later, however, price rose again, reaching its highest ever price of $0.24. The increase in price was likely fuelled by the announcement of a new metaverse for Metahero named Everdrome. 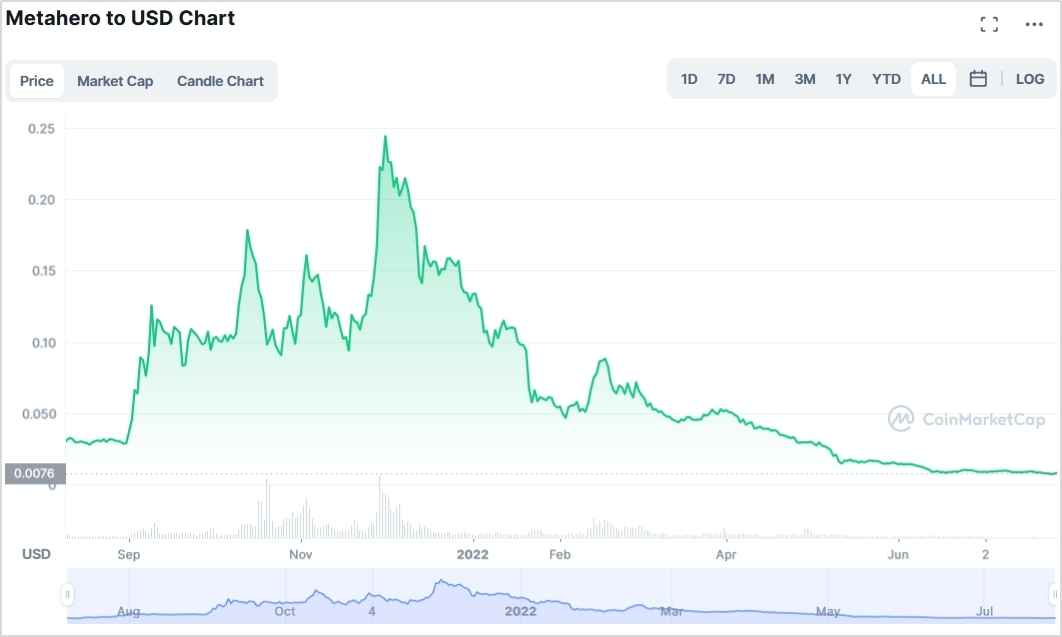 By the turn of the new year, Metahero token price was back down at below $0.20, and towards the end of February, was trading at only $0.07. Unfortunately, the Terra Luna collapse in May took down the whole crypto market with it, and Metahero plunged to $0.02. Today, the price of one Metahero crypto coin hovers around $0.09.

As part of its mission to revolutionize gaming, Metahero announced a partnership with Fame MMA, one of the largest virtual combat sports firms in the world. With Metahero, people can scan and use virtual replicas of themselves in fighting matches. They will also be able to fight copies of their friends and family, making it all the more realistic.

The partnership between these two platforms runs deeper than virtual matches, however, as Fame MMA recently purchased virtual land from the hyper-realistic metaverse Everdrome, which is also owned by Rob Gryn, CEO of Metahero.

The Metahero project is still very new so while it holds a lot of promise, there’s very little direct market feedback that can be used to evaluate the project. As for its development, the project is moving rapidly. In 2021, the same year Metahero was launched, the project successfully scanned 100,000 people, enabling their avatars to become part of the larger metaverse. Properly structured and developed, Metahero has the potential to onboard various industries including medicine, art and fashion into the metaverse.