What are Crypto Cross Trades: Marginal or Mainstream? 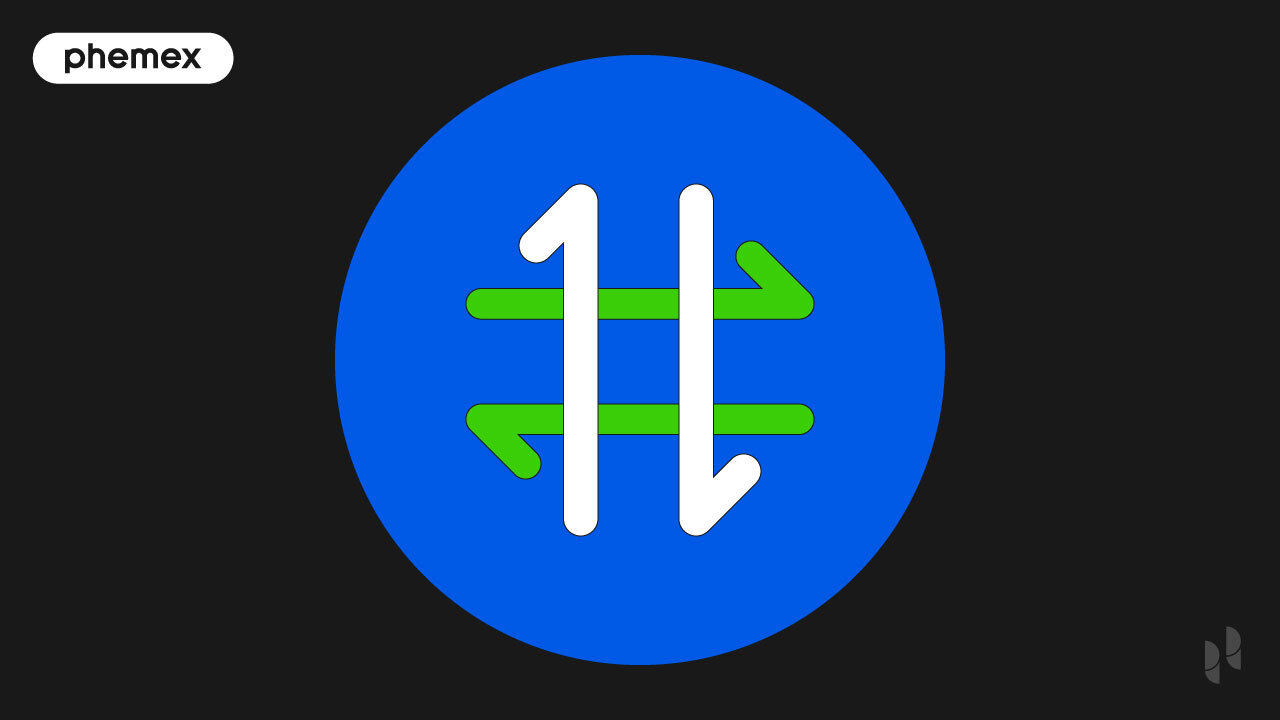 There are now probably as many different forms of crypto currencies/assets as there are “real” (or fiat) ones — or at least perilously close. That being said, it is hardly surprising that methods to trade across, and borrow against, these different tokens are becoming increasingly popular. Despite concerns being expressed about the safety of these transactions, and what that could mean for the crypto world as a whole, there are now firms dedicated solely to this practice. The practice in question is cross trading, and its commonly associated and even more risky cousin, cross “margin” trading.

What Is a Cross Trade in Cryptocurrency?

To those new to cryptocurrency trading, or even trading and investing in general, terms like “cross trade,” “margin”, or “leverage” can often seem unnecessarily confusing and even slightly obtuse. This is perfectly understandable; for any newcomer entering the crypto world its vast array of previously unheard terminology can be enough to baffle the brain. Here, an attempt is made to break down these terms in simple language, so that one can better understand what they mean when they are used later in the article:

What are Cross margin trades?

Usually, when someone refers to cross trading in the crypto world, they are in fact talking about cross margin trades of the type used by more savvy and experienced investors, and executed by smart contracts. Just as is the case with traditional certified finance (CeFI), cryptocurrency cross margin trading can allow an investor to achieve much greater profits than trading without any leverage at all. But it comes with its own associated risks, as unexpected market fluctuations are the bane of any cross margin trader, and the cryptocurrency market is highly volatile. Thus, it can fluctuate unexpectedly with far greater regularity than most other forms of traditional finance; potentially putting an investor’s capital and margin at risk. Furthermore, as a general rule, the higher leverage an investor trades with and the more they invest, the greater that risk becomes. This is why one should never trade more than they can afford to lose, regardless of the leverage offered; and should never trade unless they fully understand the mechanisms used.

How Do Cross Trading and Cross Margin Trading Work?

The process of cross trading is fairly simple to explain. When investors take the earnings from one transaction and then use it to place an order for another, without exiting the original order, this is called cross trading. This practice is often used to help manage, or offset, the risk of the first transaction. Here is a very simple example of a cross trade, for reference:

When an investor performs a cross trade, no record of the two individual transactions are kept on the exchange used; it is instead recorded as a single “cross trade.” Because of the security concerns that emerge from this, cross-trading is not permitted by most major exchanges. This has led to the rise of platforms that deal specifically with cross trading — or more commonly, as mentioned before, cross margin trading. Cross margin trading works in exactly the same manner as the example just provided, except that the trader uses borrowed capital, which is their margin at a certain leverage.

Leverage and Risk in Cross Trading

By using the maximum leverage available, however, risk is also maximized — especially as volatility is potentially increased by having capital spread across multiple crypto assets. This does not stop savvy investors from owning a multitude of different altcoins (used as margin — sometimes called coin-margin in crypto), and then borrowing against their value in BTC, despite technically not owning BTC themselves. These investors can then conceivably sell that BTC at a profit, which allows them to keep that profit — even when they have returned the value of the BTC they borrowed. But if making a profit out of what is essentially thin air sounds too good to be true, that’s because it is. There are dangers involved when crypto cross trading.

What Are the Dangers Associated with Cryptocurrency Cross Trades?

Despite the commonality of crypto cross trading, there are unquestionably dangers associated with its practice. In fact this is so much the case that it is illegal in various jurisdictions, including most recently South Korea, with their Financial Services Commission issuing a ban earlier this year. This has led to various large cryptocurrency firms halting operation in that country, and has further highlighted the safety concerns associated with crypto cross trading. Two commonly associated concerns are as follows:

One of the chief concerns with crypto cross trading is the substantial presence of common fraud practices. The reasons for this are manifold: from a lack of enforcement from the Financial Crimes Enforcement Network (FinCEN), to Enhanced Due Diligence (EDD) not being required on a vast majority of cryptocurrency exchanges/platforms. The simple fact is that most digital currency firms do not fit within the pre-existing legal framework that governs monetary institutions, and so far have not been properly integrated. Financial compliance officers and crypto exchanges have a limited understanding of one another, as a general rule. This can lead to both the deliberate facilitation and unintentional oversight of what otherwise might easily be recognized as financial crime.

Market manipulation is defined as an intentional attempt to impact an asset’s price en masse, thereby artificially influencing the entire market for short or long term profit. Market manipulation in crypto cross trading is a serious problem, despite attempts having been made to reduce its continued proliferation in recent years. Market manipulation in crypto usually either refers to deliberately inflating the market to sell off coins/tokens, or deflating it to buy up a large amount of those same coins/tokens, with new techniques and methods popping up all the time.

Where Does the Term “Cross Trade” Come From?

Cross trades in the traditional sense (i.e. not using crypto tokens) are actually fairly common practice among brokerages, though they are only permitted in certain situations. For example, when a broker matches a buy and sell order for the same asset across different client accounts and reports them to the broker’s superiors. If the first client is willing to sell and the other wishes to make the purchase, the broker can match both orders without sending the orders to the stock exchange to be filed, instead filing them after the fact as a cross trade. This type of cross trade must also be executed at a price that reflects the current market price at the time the trade is made.

If the reporting of this transaction is in a timely manner, and time-stamped with the time and price of the cross, then on the face of it, this should not cause any problems. However, unfortunately this is only partially true in reality. The problem with these types of cross trades, just as with cryptocurrency cross trades, is that they allow more room for error — deliberate or not. Alongside this, as financial systems, digital or otherwise, are based upon data and the diligence/accuracy of its reporting — this can present clear logistical problems for the entire industry.

Some might believe that cross trading goes against the whole idea of cryptocurrency, as it can undermine the security of entire networks and present a bit of a blurred line to regulatory bodies. However, the simple fact is that it is here to stay. It can be a useful financial tool for professional investors, and without their cooperation, the digital currency revolution is almost sure to falter, even if only momentarily. It remains therefore, for those that are interested in the continued ascendance of digital finance, to concentrate on providing better and more stringent regulation. By providing better education on what terms like “cross trade” mean, and what effects market manipulation can have on an industry (and how that comes about), it is hoped that cross trading can peacefully co-exist with other, less controversial forms of cryptocurrency investment.