What Is The Ethereum Difficulty Bomb?

The Ethereum difficulty bomb is an update that’s built into the Ethereum protocol that seeks to make PoW mining more difficult and less attractive to miners. However, to understand why the Ethereum “Difficulty Bomb” exists, it’s important to first understand the Ethereum blockchain and its roadmap. 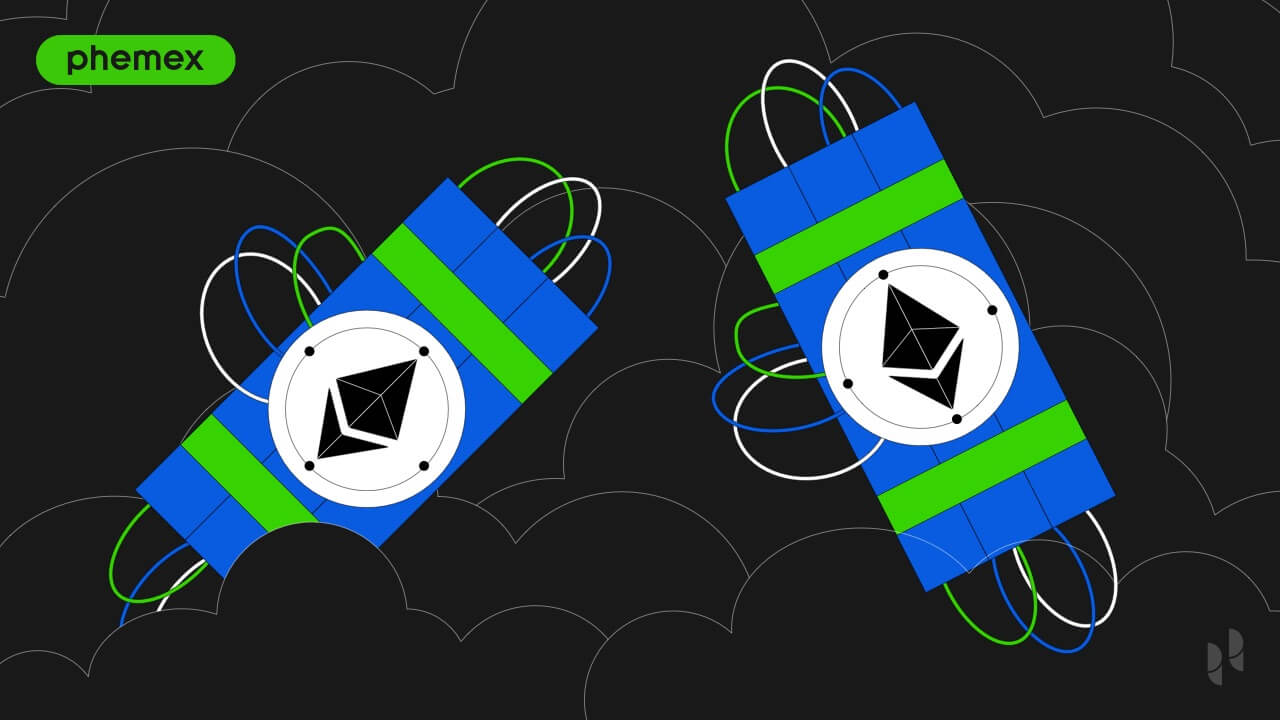 Ethereum is the first blockchain that supports decentralized applications (DApps) through smart contracts with use cases like Decentralize Finance (DeFi), Decentralized Autonomous Organizations (DAOs), Initial Coin Offerings (ICO), and Non-fungible Tokens (NFTs). The Ethereum blockchain has always been the second-largest cryptocurrency by market cap after Bitcoin. However, like many other blockchains, it still struggles to solve the blockchain trilemma: scalability, security, and decentralization.

As blockchain adoption grows, the demand for Ethereum applications like DeFi, ICOs and NFTs exploded. High demand is driving up transaction fees that make Ethereum expensive for average users.

For example, on April 30th, 2022, the highly anticipated metaverse land sale by Yuga Labs’ “BAYC’s Otherside” went live. Though the event generated roughly $600 million for Yuga, it also created some of the highest gas fees in Ethereum’s entire history. $175 million (63,062.39 ETH) worth of gas fee is now simply burnt due to the deflationary protocol of the Ethereum chain. Due to insanely high gas fees, some people ended up paying up to $6,000 (2.125 ETH) for failed transactions, as for $30 typically. Fortunately, Yuga Labs said they will be refunding those affected.

Similar to Bitcoin’s Proof-of-Work (PoW) consensus protocol, which handles only 7 TPS, the Ethereum blockchain can handle up to 15 TPS. This is indeed extremely slow compared to centralized payment systems like Visa and Mastercard, which handle up to 1,700 and 5,000 transactions per second, respectively. Obviously, the current Bitcoin and Ethereum blockchains are far inferior when it comes to handling transactions at scale.

PoW is a major problem for the environment because of its carbon footprint. Ethereum’s PoW requires 73.2 TWh of energy annually to maintain security and decentralization, which is the same amount of energy used by a medium-sized nation like Austria.

Since 2015, Vitalik and other Ethereum engineers have been working on the transition from ETH 1.0 PoW to ETH 2.0 PoS. On December 1st, 2020, the Beacon Chain (or “consensus layer”) was created, running in parallel and independently from the Mainnet (or the “execution layer”). To unlock Ethereum’s full potential, the current PoW algorithm on the Mainnet must be replaced by the PoS consensus protocol that the Beacon Chain provides.

What Is The Ethereum Difficulty Bomb?

The term refers to a protocol ingrained in the Ethereum blockchain since 2015 at block number 200,000. This is a mechanism that exponentially increases the difficulty level of the computational mathematics every 100,000 blocks in Ethereum’s Proof-of-work (PoW) mining algorithm. In turn, the PoW validation process will take longer, resulting in what is known as the Ice Age. This is when the Ethereum blockchain becomes so difficult to mine that the chain is effectively frozen. As block time becomes longer, mining will appear less profitable, rational miners will abandon the Ethereum PoW mining practice.

The transition to ETH 2.0 under PoS is a challenging and time-consuming process for Ethereum’s developers, hence the bomb has to be postponed before the Proof-of-Stake protocol is ready and implemented. There have been five Ethereum improvement proposals (EIPs) that pushed back the difficulty bomb: 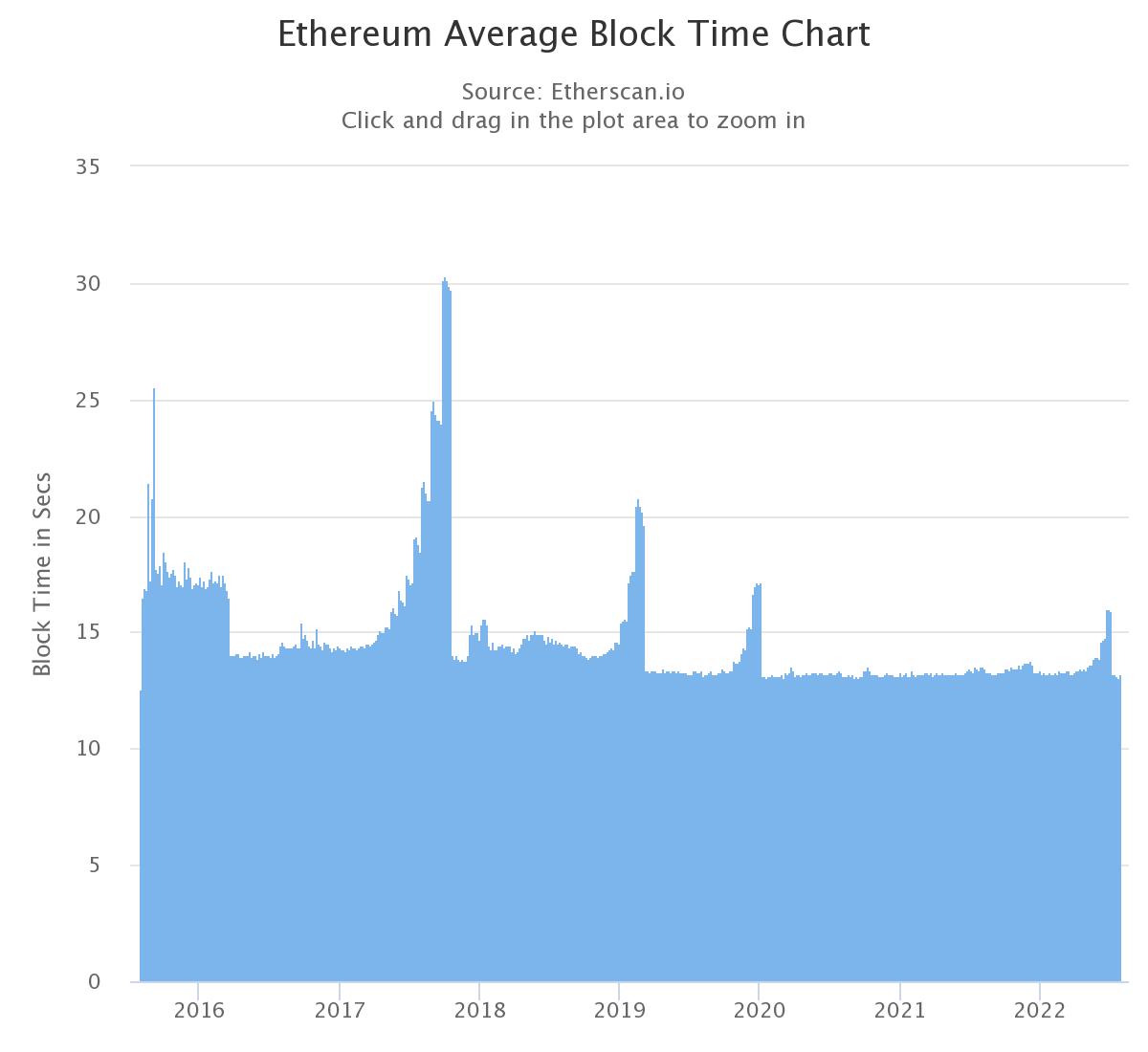 In addition, if the “difficulty bomb” executes at the wrong time, the Ethereum blockchain will be heavily affected as transaction verification will slow down. Consequently, users might abandon the chain and cause the value of ether to plummet.

What’s The Purpose Of The ETH Difficulty Bomb?

How Ethereum 2.0 Tackles The Blockchain’s Trilemma?

The Ethereum PoS upgrade will completely remove the current PoW protocol. To become a network validator, one must stake 32 ETH as collateral against dishonest behavior. Notably, Ethereum validators can run on a home computer, smartphone, or even low-power devices such as Raspberry Pi, energy-intensive systems are not required like PoW.

With less cost to participate in the network (hash power & electricity costs), more people will become validators. Hence, increasing the network’s security and decentralization. Furthermore, after the Merge, Ethereum will be better for the environment as its energy consumption is reduced by ~99.95%.

Ethereum 2.0 with “Sharding” fully implemented along with Layer-2 rollups could potentially be the optimal solution to scale the Ethereum network. Sharding’ refers to a protocol which splits the Ethereum blockchain into 64 shard blocks running in parallel. Each of the shards would contain its own independent state (account balances, smart contracts, and transaction history) and its own subset of validators. These validators’ jobs are processing and validating transactions only in that shard. As validators are not responsible for processing every transaction, the Ethereum blockchain can reduce network congestion and increase transactions per second. It’s expected that Ethereum 2.0 will eventually facilitate up to 100,000 transactions per second.

The Ethereum blockchain has been very successful and made its mark in the technology world. However, to solve the blockchain trilemma, Ethereum needs a few key improvements. It’s expected that the Merge will take place in Q3-Q4 2022. After the Merge, Ethereum under PoS will be more secure, scalable, decentralized, and environmentally-friendly. 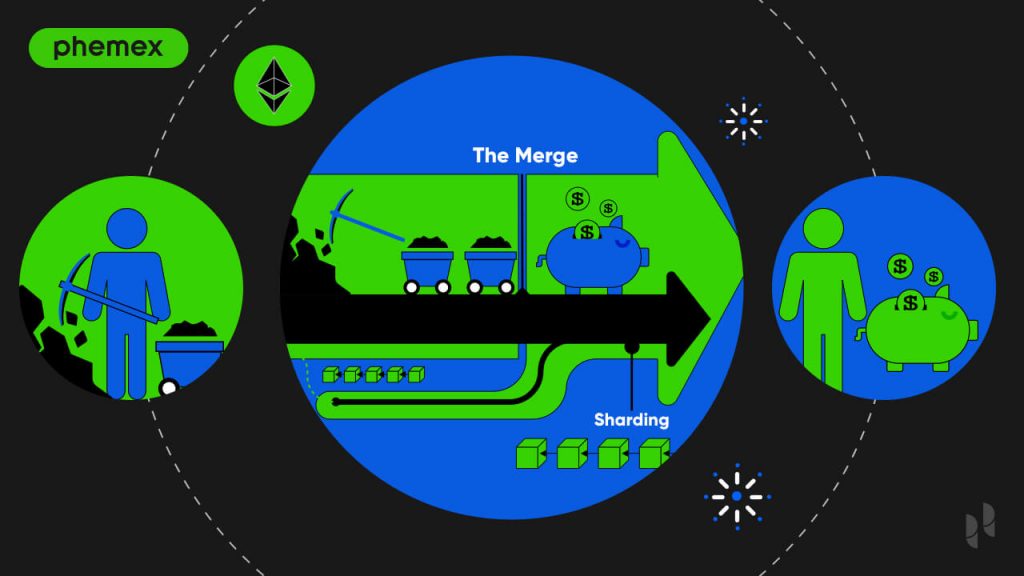 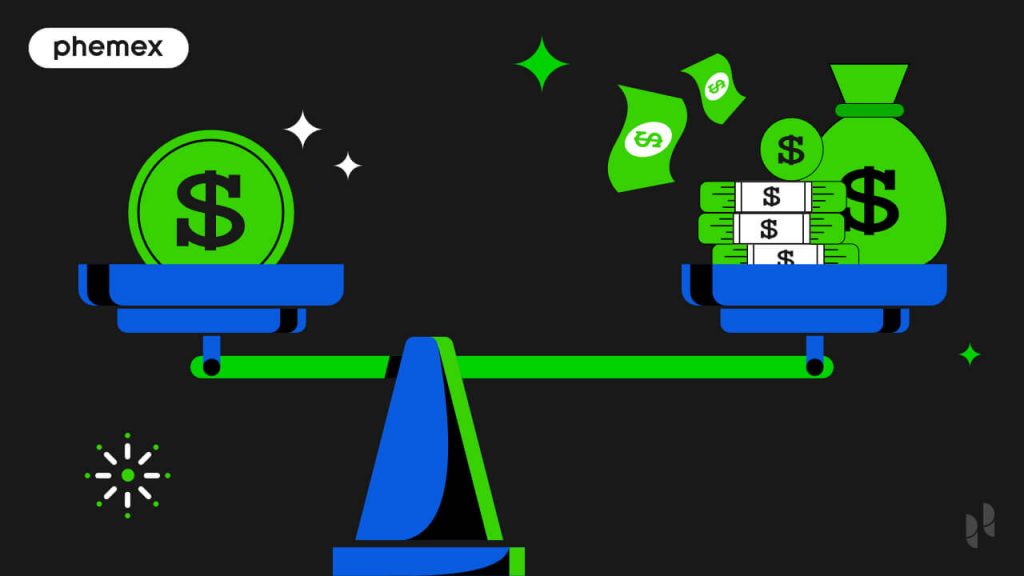 What Is Leverage Trading? 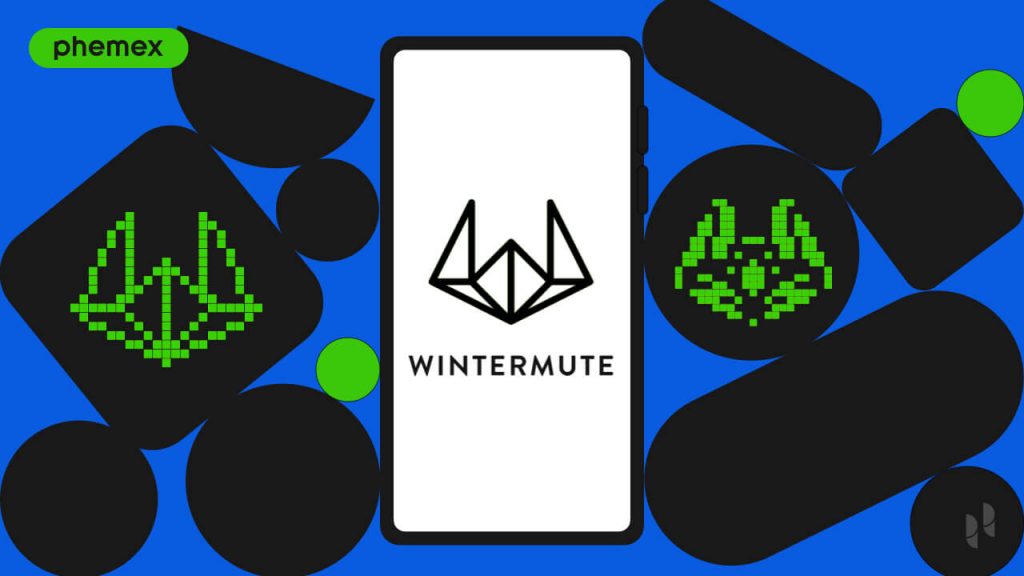 What Is Wintermute? Making Markets Liquid