Home > Crypto in a Minute > Tornado Causing A Storm > Stocks rallied from last Thursday to midday Monday and fell on bearish news about US jobs as well as the sanctioning of Tornado Cash by the US Treasury Department. Moreover, the news stream turned negative as reports came out of former President Donald Trump’s residence being raided and torrential downpours in South Korea. Despite the headlines, crypto markets are holding up 2% gains d-o-d.

The US Treasury Department announced it’s sanctioning Tornado Cash because of its use by North Korea for laundering money and cryptocurrencies. Cryptocurrency mixers are in between a rock and a hard place because of their goals of decentralization and privacy, which makes them usable by potential cyber criminals to hide money and ownership over certain funds. While the majority of crypto users do not use mixers for nefarious purposes, there are always bad actors. As a result, crypto mixers will be under increased scrutiny as the frequency of hacks and ransoms involving cryptocurrencies increases. Resulting from this as well is a debate over USDC’s centralization and the ability of Circle to freeze innocent accounts, which is reported to have happened to many ETH-related accounts such as liquidity pools. Subsequently, there’s a danger of USDC addresses being linked to Tornado also being frozen and unable to be used. The takeaway here is this is not going to end well for Tornado and for privacy-centric cryptocurrencies.

This is a risk to the stablecoin as fears over potential surveillance spread across the Internet. This is particularly hard-felt because of the debate surrounding the surveillance capabilities and dangers present with CBDCs. The main takeaway is this may slow down USDC’s growth in the short term and give USDT a boost in market share. It may also re-fuel a debate over creating a stablecoin that is perceived as ‘more stable.’

Chainlink, the decentralized oracle solution that provides blockchains with outside information and data, announced it will not be supporting Ethereum PoW hard forks following The Merge, an event that will see Ethereum transition to PoS. This is an important headline as it provides some ease of mind to those Ethereum ecosystem applications on how they’ll be handling their system migrations to the new PoS network. A few in the industry such as Justin Sun and others are advocating for an Ethereum PoW hard fork and subsequently supporting that network. While not receiving substantial boosts on the news, Chainlink has rallied over 60% from its June lows. 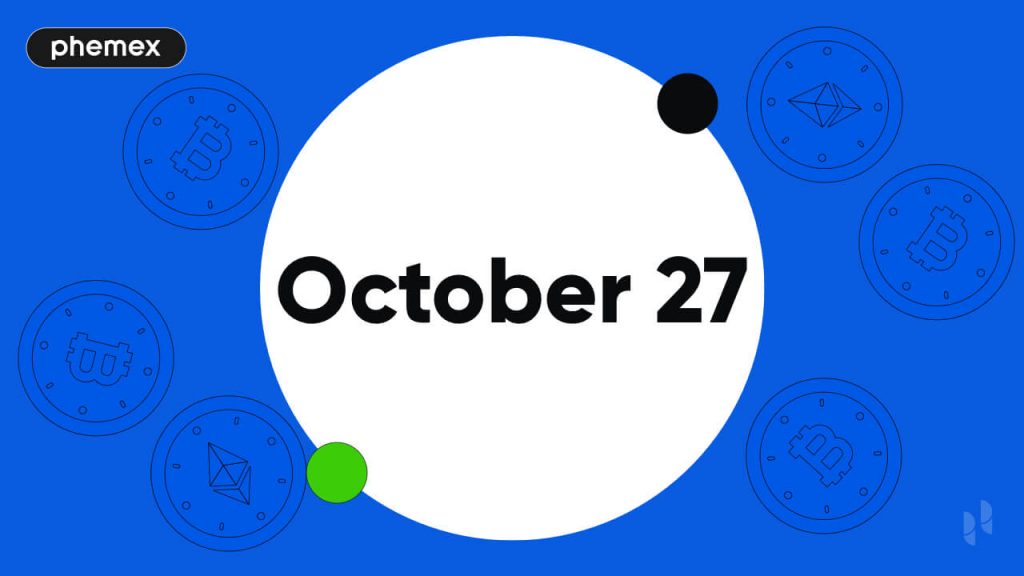 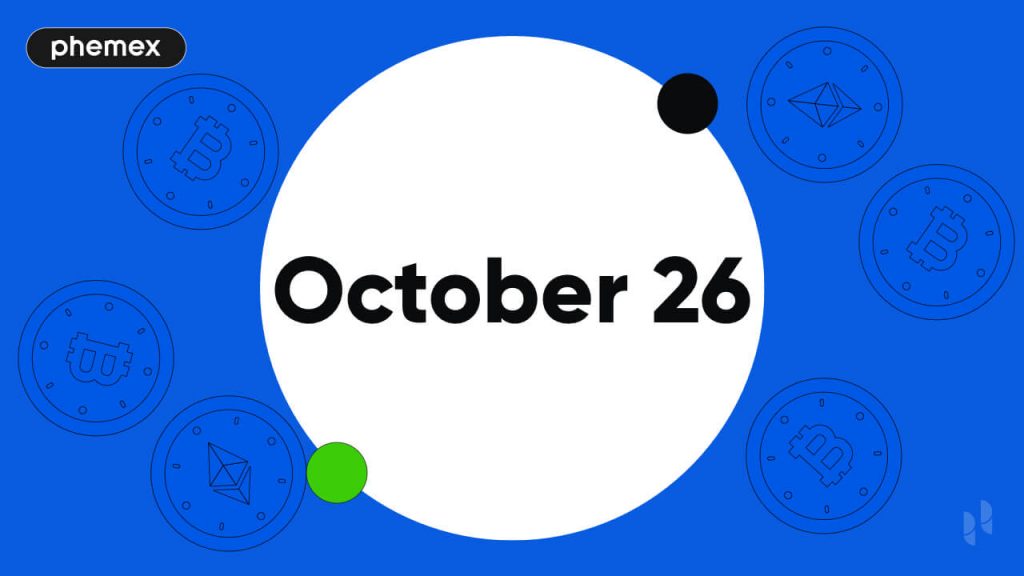