Home > Crypto in a Minute > Solvency Is Key > The crypto contagion has taken a big hit on the industry’s reputation, but it has also exposed the irresponsible trading and investing practices of many institutions that have proven to be over-leveraged and under-collateralized.

In previous updates, we have mentioned names such as Three Arrows Capital (3AC), Celsius, and Babel Finance – however, these are not the only players in the game. For example, as of this writing, crypto lending and savings platform, Nexo is in the news for a recent blog it released detailing a Cease And Desist Order for those spreading misinformation about the company.

Nexo released two blogs, one titled “The Anatomy of Fake News: The Latest Attack on Nexo” and a “Notice To Cease And Desist,” which is generally strange for a company to address and release publicly on their blog. This is coming off the backs of recent accusations that Nexo was involved in a shady short scheme in 2020 as well as was involved in 3AC. This instance highlights the need for professional crisis management and communications.

So as the market continues to see more companies getting hit like DeFiance Capital, Maple Finance, and Voyager Digital, all investors should stay prudent in watching how these firms react and handle the unfolding crises.

On the flip side, there’s a saying “in every crisis lies great opportunity,” and that seems to be what Goldman Sachs is betting on.

Goldman Sachs is looking to raise $2 billion from investors such as Web3 crypto funds, funds specializing in distressed assets, and traditional financial institutions, to buy up assets from the troubled crypto lender Celsius.

Last Friday it was reported that Celsius hired Alvarez & Marsal and Akin Gump to assist the company with restructuring and other advisory services. Bankruptcy is a likely path for Celsius, but with regards to what Goldman Sachs is doing it seems like a good deal for the investment bank in the long run. So in the end it’s TradFi coming to the rescue.

Investor Insights: The Fed Will Call The Bottom

Late last week Jay Powell testified to Congress on the state of the US economy – and following his testimony, the US stock markets saw a 3% to 5% increase, which also spilled over to the crypto markets. However, the crypto markets had a relatively calm weekend in terms of overall price movement – and the total market cap remains at $930 billion. 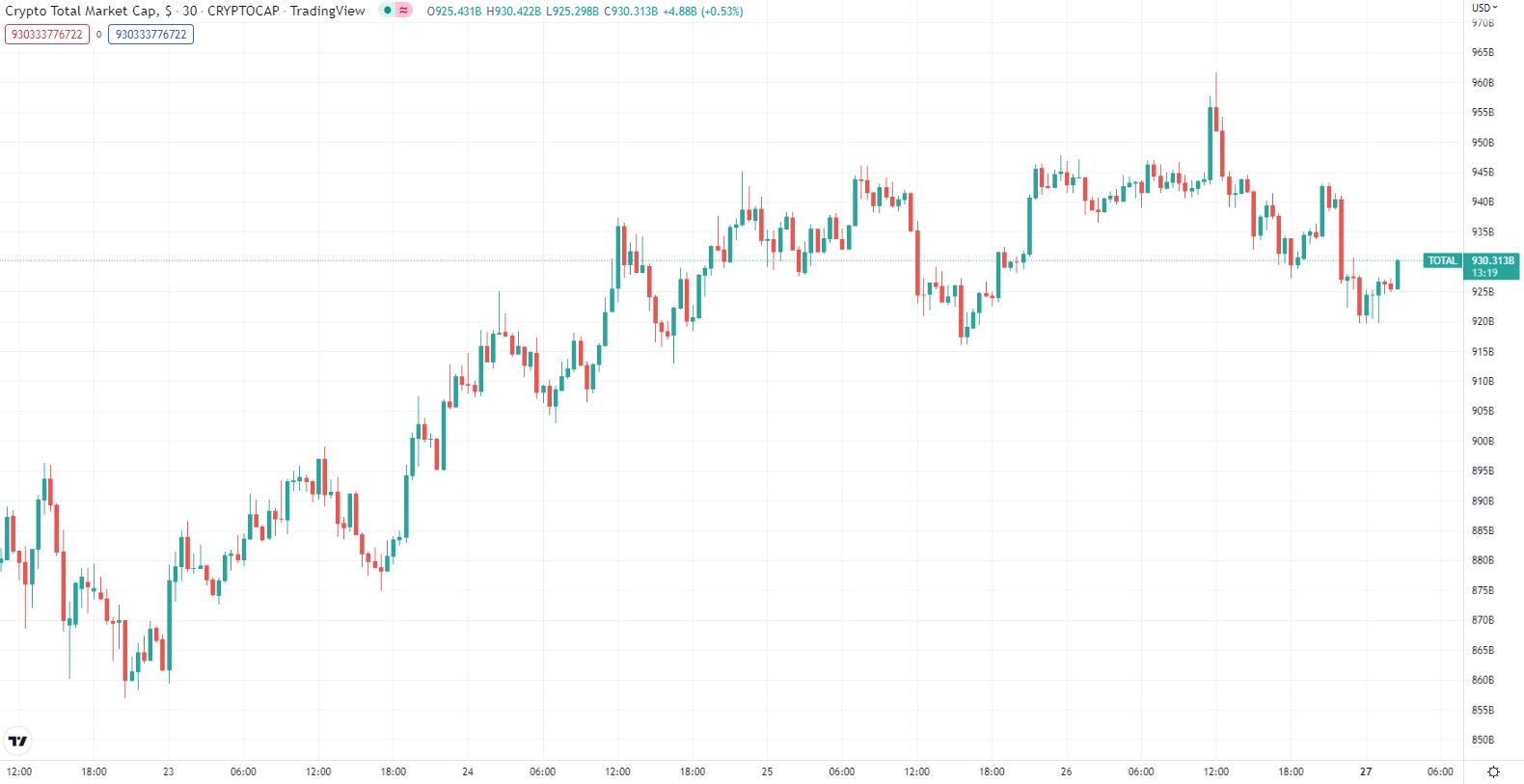 Another insightful chart to watch right now is the dominance ratios for the top cryptocurrencies. An important level to keep your eye on for the blue chips is Bitcoin reaching 50%.

As you can see in the chart below, on June 12th, Bitcoin hit a multi-year high of 48.2%, which may be a signaling shift from altcoins to the large caps. The top trading pairs on Phemex as of this writing are: 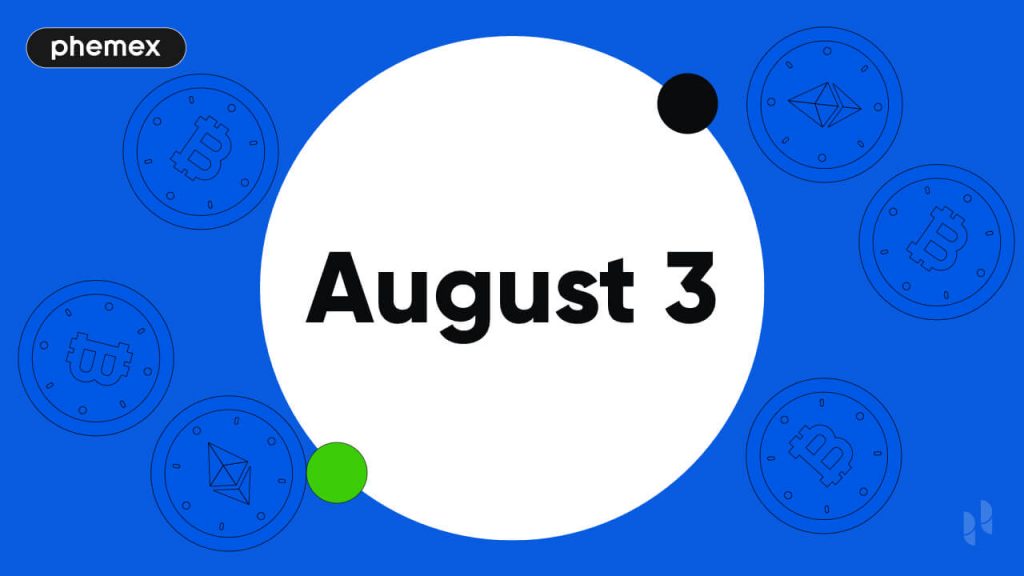