Buy The Rumor, Sell The News: Does It Work?

“Buy the Rumor, Sell the News” refers to a trading strategy that resembles its name, and which is best understood through an example. 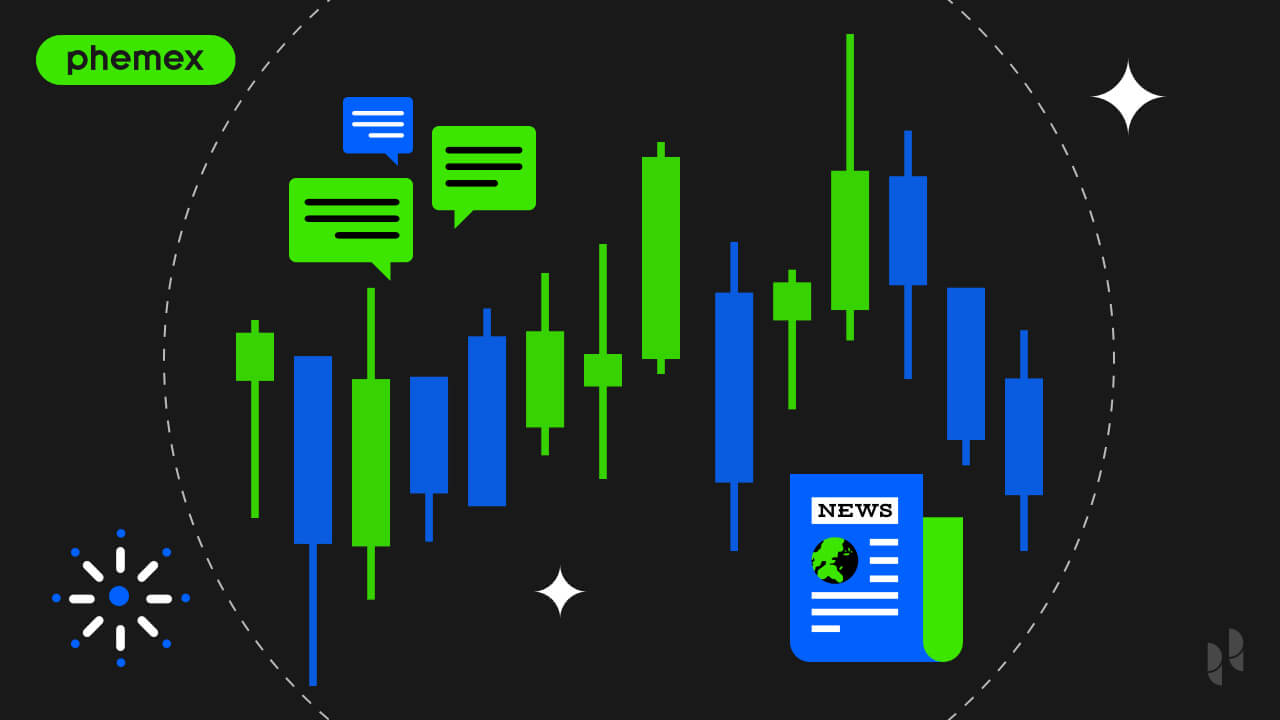 What Is “Buy The Rumor, Sell The News”?

Imagine that you have some stock from Company X. Also, assume that there’s a rumor going around that, if confirmed, will cause Company X’s stock price to rise. Upon hearing this rumor, you invest more money into the company (buy the rumor). Once the rumor is confirmed and the company’s stock price suddenly increases, it’s at this moment that you sell your holdings (sell the news) for profit.

Buy The Rumor, Sell The News In The Crypto World

Naturally, it would not be shocking to find this strategy heavily used in the crypto world, which sees no shortage of rumors.

However, it’s hard to find concrete proof of this strategy in action, since most information would have to be speculated on because the intentions of many individuals cannot be known. What can be done, perhaps, is to look at coins that receive a lot of attention, start performing well, and then suddenly their performance fades. One example of this could be Dogecoin.

DOGE saw most of its action between April and June of 2021, largely because of Elon Musk’s tweeting about the coin. The price rose from zero to just shy of $0.75. But since late May the price has gradually fallen. It seems it will soon fall under $0.15. What’s significant about these price movements is that they were started by Elon Musk tweeting about the coin. He then started the rumor as to whether or not Tesla would accept DOGE as a payment option for Tesla. During that period, the price suddenly rose, which was the initial phase when Musk was simply tweeting about it, and then dropped after Tesla never committed to making it a viable payment option. 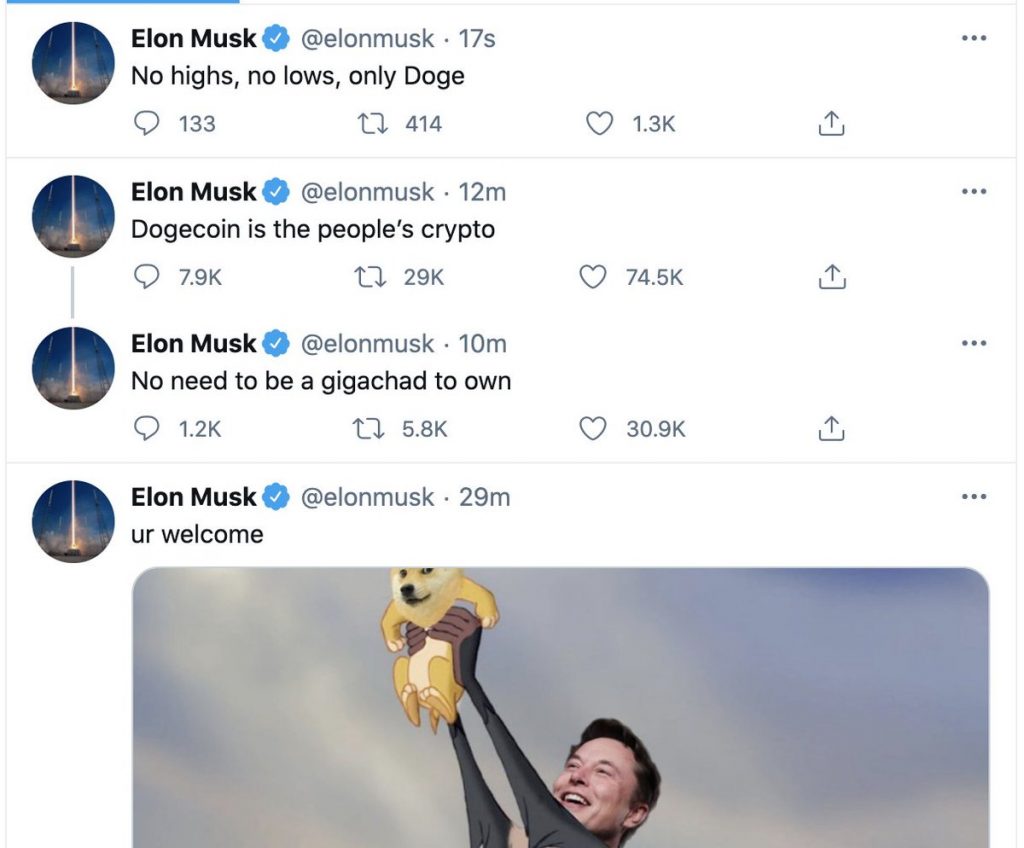 Significance Of Buy The Rumor, Sell The News

The Failure of Investment Advice

What is significant about the “buy the rumor, sell the news” trading strategy is that it illustrates an important point: that many investors are not sincerely interested in developing their own strategy. After all, this trading strategy is fundamentally an answer to a specific question, which is: “how do I best invest my money?” The issue here is that when they ask this question, they ignore any opportunity to truly explore it and experiment with it on their own to see what works for them. Instead, they go to those around them (the Internet) in hope of finding a quick and easy answer. What then happens is that instead of developing their understanding of how the market works, they have a manufactured vision that fails them far more often than it serves and benefits them. Do you truly think that Warren Buffett listens to those around him for investment advice? Or do you think he has been experimenting and developing his own strategies on how to invest his money?

Following “buy the rumor, sell the news” as an investment strategy is a risky business. There is nothing but uncertainty in it. The amount of research someone would have to do to keep themselves informed at a level where they can properly predict what will soon happen is unmeasurable. Therefore, for those starting out, this is not the best starting point.