What Is The Size Of The Bitcoin Blockchain?

There’s a lot of mystery about the blockchain, what is it, who has it, where it’s stored, what it does, and how to get involved in one. The blockchain is in fact a huge historical ledger that contains thousands of transactions, and the Bitcoin blockchain is a large file that can be downloaded and ran on a special hard drive and CPU. 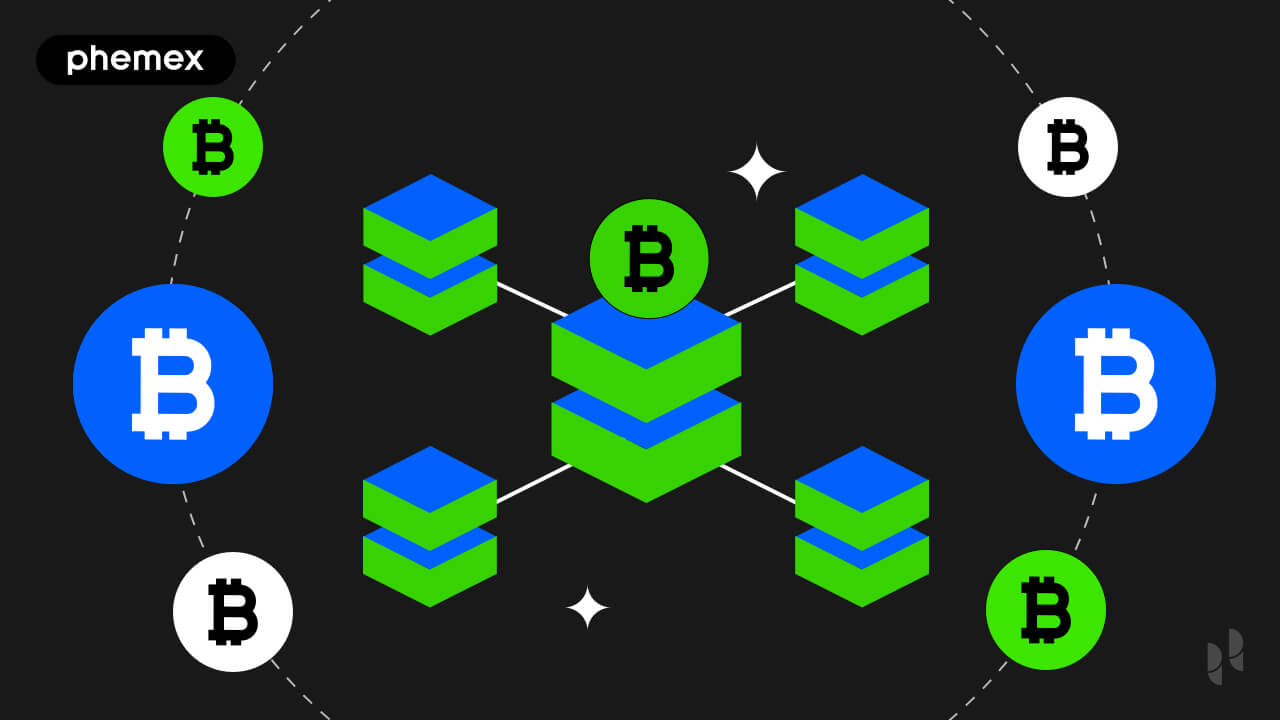 (Source: Map of where the Bitcoin node operators are located worldwide. The Bitcoin blockchain spans across nearly all the continents, thus speaking to its size and reach)

The current size of the entire Bitcoin blockchain is 435 GB. This means the network of transactions is extremely large and too big to simply put on a regular laptop of desktop hard drive.

How Fast Does The Bitcoin Blockchain Size Grow? 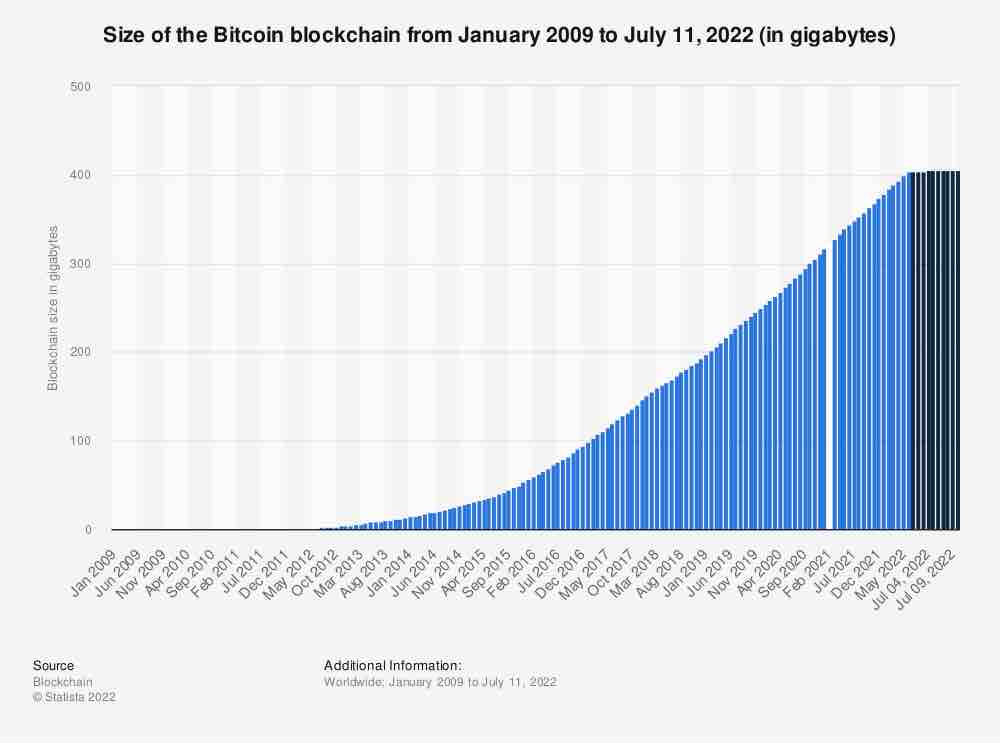 Scalability: How Many Transactions In A Bitcoin Block?

But in 2017, there was an upgrade to increase the block weight, which theoretically allowed the block size to expand to 4 MB, but realistically, this number is only 2 MB.

The Bitcoin blockchain block size debate is still a hot one today as it’s really a debate about scalability and being able to process more transactions, but also not losing grip of the decentralization and security aspects of the network – such as not allowing the possibility of a 51% network attack to happen.

So as it stands, with a block size of 1 MB, the Bitcoin network is able to process up to 7 transactions per second, which of course is a much smaller number than many other layer one blockchains, and much less processing power than the likes of Visa.