The World’s Most Famous Traders

The world’s most famous stock traders and crypto traders in crypto have a lot in common. These traders control billions of dollars worth of assets and have a deep understanding of trading techniques and the global markets as a whole.

Below we’ve laid out the top brains in the crypto and stock industries that traders can follow to learn more about their personal history and trading styles. Most of them started from humble beginnings and made their way to the top. 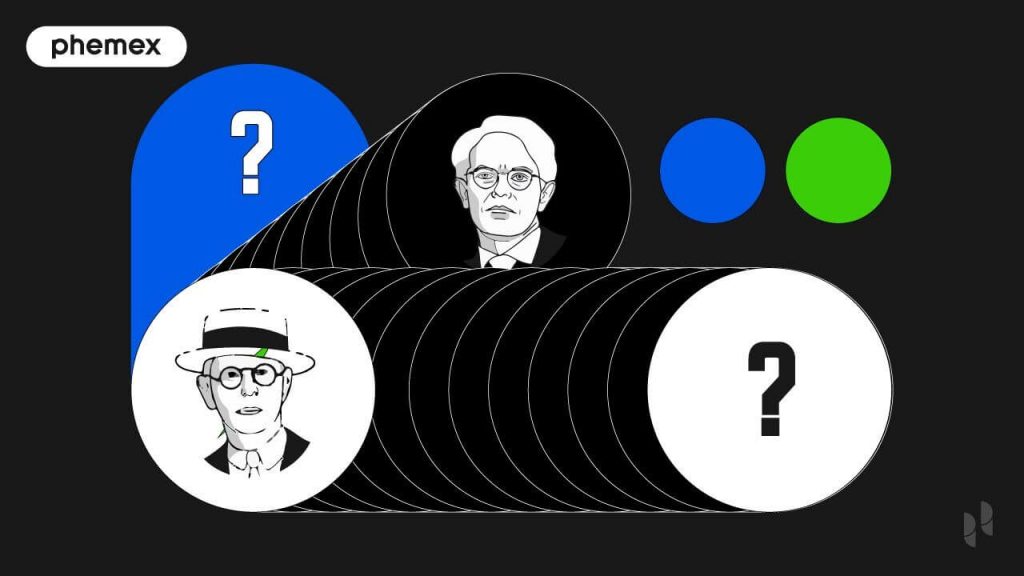 Dr. David Paul is one of the most famous day traders in the world. Born to a middle-class family in Northern Ireland, he completed a BSC degree in mechanical engineering and migrated to South Africa in the early 80’s where he worked for the Anglo Group company conducting engineering research. 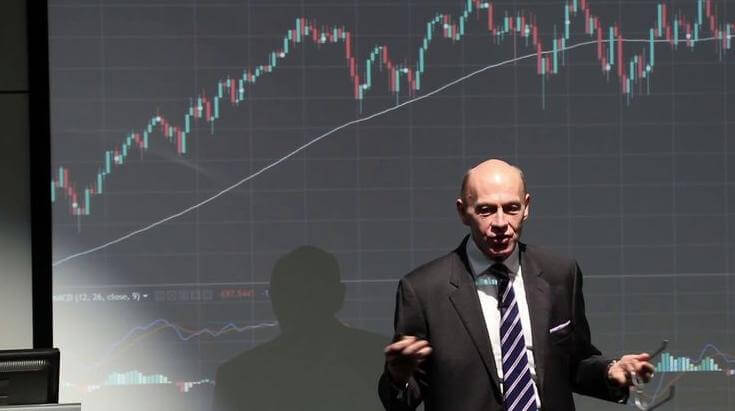 After a decade of residing in South Africa, he quit his job at the company and founded his own engineering company that manufactured mining tools for the South African market. Paul sold the company in 1992. He joined the board of directors of the Rivonia branch in the 90s and started teaching stock and Forex traders about effective trading.

David Paul as a financial trader held thousands of seminars in the UK, Europe, and South Africa which were well received. His primary strategy in the stock market is to look for companies that match a certain criteria — namely that they’re undervalued, increasing revenue aggressively, while the market is in an upswing. 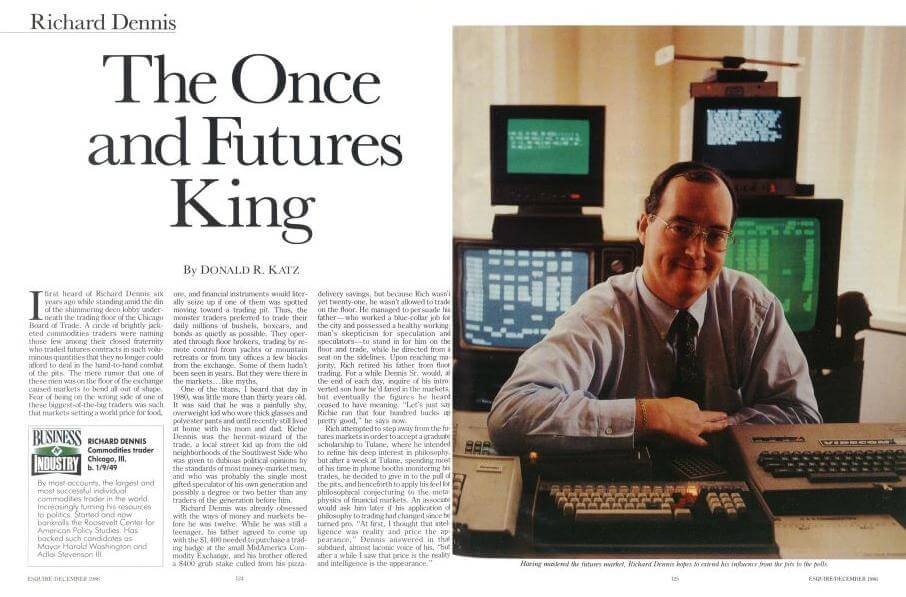 His trading career started when he was 17 years old and worked on the Chicago Mercantile Exchange delivering orders for traders. He attended DePaul University on a scholarship. After, graduating college, Dennis enrolled in a master’s course but quickly changed his mind and returned to the trading floor.

He became a millionaire at the age of 26. During the 70s when the Cold War was in full swing, the Soviet Union secretly purchased 30% of all American crops. The markets in the 70s were inflationary due to scarcity of crops, and Dennis took advantage of that by focusing on food production companies, netting him over $350 million. After the financial crash in 1987, Dennis retired.

Paul Tudor Jones is one of the best futures traders of all time and a well-known American hedge fund manager. Jones is based in Connecticut and is the CEO of the Tudor Investment Corporation, which he founded in the 80s. 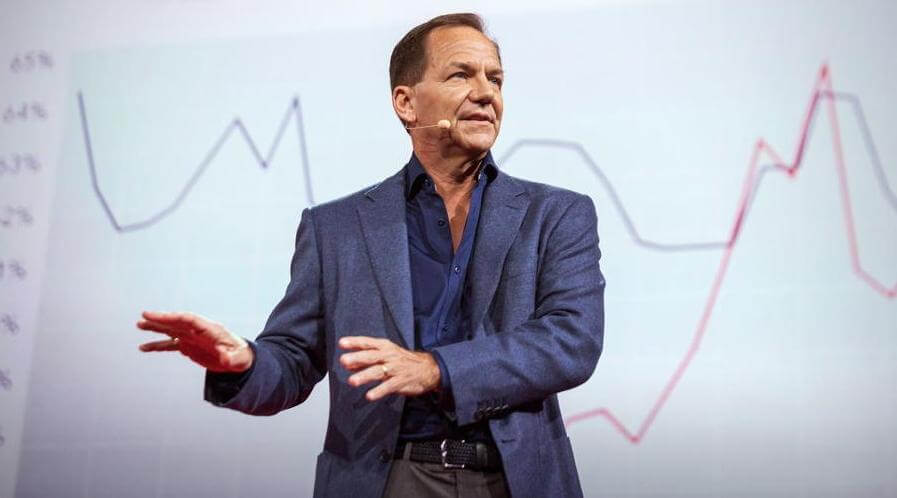 He is a billionaire and his company manages over $8 million in client assets. Their investment capabilities are focused on the United States and Europe. They are diversified across industries such as global macro trading, commodities, and venture capital.

Jones directly oversees the trading activities of his company and is always involved in trading, investing, and research across global markets. He once famously stated: “The best profit-generating strategy I found was to own the fastest horse” – implying that if you have the best resources at your disposal, you can’t lose. He is also bullish on Bitcoin and cryptocurrencies and believes that money will be digitized in the near future.

Thomas N. Bulkowski is a leading trader in the United States who is known for discovering and teaching new patterns to a wide audience. He authored some of the most iconic stock-trading books including “Encyclopedia of Candlestick Charts” and “Encyclopedia of Chart Patterns”. 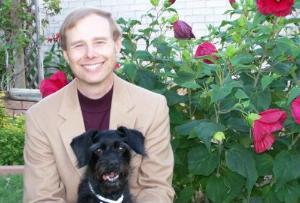 Bulkowski is an authority on chart patterns and authored 130+ books on the subject. He started out as a hardware and software engineer before he started trading and made so much money that he retired at the age of 36 — choosing to spend his life teaching trading.

After he started teaching, he developed “ThePatternSite” where he shares his discoveries with novice traders for free. The site receives hundreds of thousands of views each month and educates users on different trading patterns. There are over 900 articles and instruction guides on the website.

Michael James Burry is an American hedge-fund manager and one of the best traders of all time. Michael Burry was featured in the movie “The Big Short” which was a box office hit documenting his experience of shorting the sub-prime market before the economic crash of 2008. 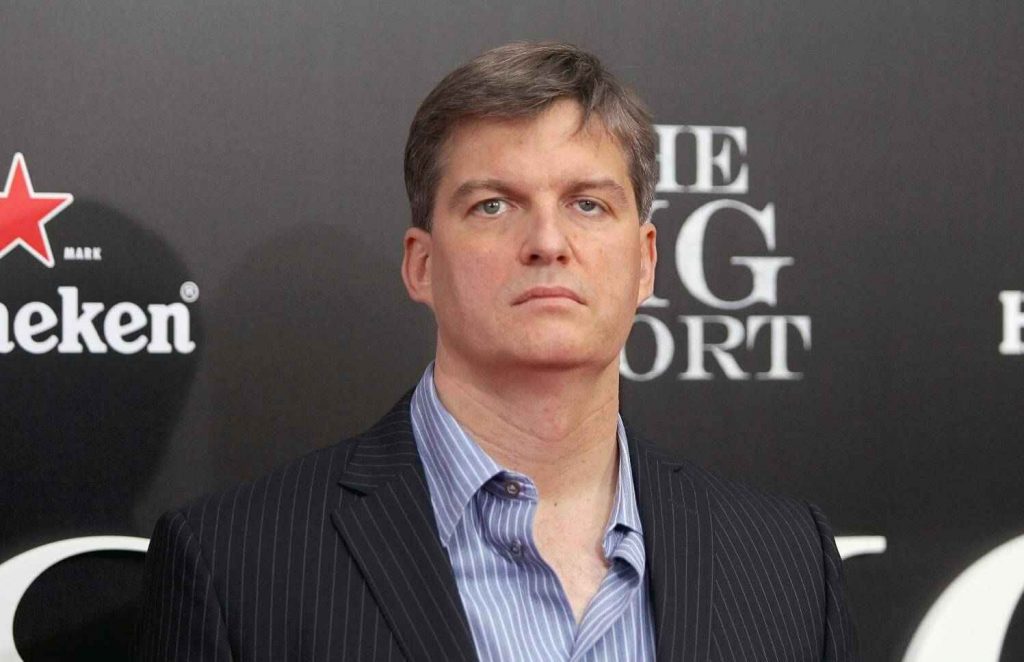 Burry started from humble beginnings in the 90s when he was discussing stock trading on the Silicon Investor forum. He founded his first hedge fund in California in 2000 called “Scion Capital”. His trading style attracted the attention of large investment firms such as Vanguard.

In 2005, his attention shifted towards the subprime mortgage market. He noticed that during 2003 and 2004, the bank lending process in the United States would lead to a housing bubble that could collapse between 2007-2008.

He acted on this information by lending over a billion dollars from Goldman Sachs to place a bet against the US housing market, which turned out to be profitable. After the 2008 stock market crash, he closed his hedge fund and focused on personal investments.

He is famous for short-selling stocks and being bearish on stocks like Tesla, which he shorted until September 2021 until the price of the stock doubled and he closed his positions. Burry has actually been bullish on some undervalued stocks, such as GameStop (GME), and claimed that it was undervalued before the GameStop short squeeze of 2021.

The one thing all top successful traders have in common is that they all had a deep interest in trading and spent years honing their skills. At one point in their lives, they all decided to take risk, quit their jobs, or sell their possessions to start a big project. Consequently, they made it to become CEOs of the world’s largest hedge funds and investment firms.

The entry barrier to running a hedge fund or a crypto exchange is extremely high. Only multi-millionaires can fund the liquidity and support for such entities, and if they were successful in trading through the years, then they are competent enough to manage billions of dollars worth of assets.

Traders can learn a lot from the best traders of all time by watching what stocks/crypto they’re investing in, following them on social media, watching their interviews/AMAs, and attending their conferences.