What is the Martingale Strategy: The “100% Profitable” Crypto Trading Trick 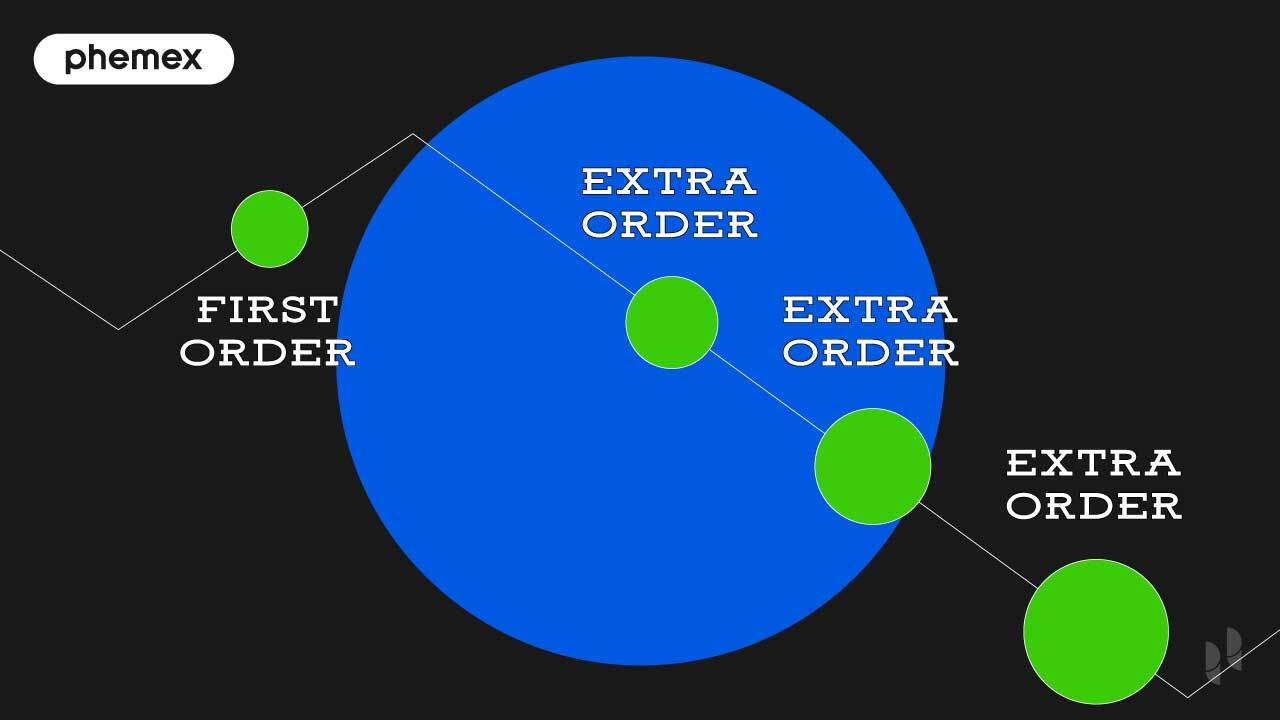 Is there a trading strategy that is, in theory, 100% profitable? Surprisingly, there is. It is known as the Martingale strategy, which in essence, is based on probability theory. It has a near 100% success rate if your pocket is deep enough.

This strategy is based on the premise that one good bet or trade is able to turn your fortunes around. This is because it relies on the theory of mean reversion. In finance, mean reversion suggests that different phenomena of interest like asset prices and volatility of returns will eventually revert to their long-term average levels. This implies that you won’t lose in the trade every time.

However, it is likely also that you will have to endure missed trades that can bankrupt your entire account before having the one successful trade. Put simply, ideally, you are required to have an abundant supply of capital to make this strategy work.

Yet, despite the drawback, the Martingale strategy is still considered a useful trading strategy in crypto trading, which, if used properly, can boost your chances of success.

What Is the Martingale Strategy?

The Martingale strategy/system is a risk-seeking method of investing. It basically illustrates that statistically, one won’t lose all the time; therefore, you should increase the amount allocated in investments for every next trade–even if their values are declining–in anticipation of a future price rise.

This strategy is typically compared to betting in a casino, where gamblers always hope to break even. When a gambler who uses this strategy faces a loss, they immediately double the size of the next bet. By repeatedly doubling the bet when they lose, the gambler will theoretically even out with a win at one point.

Here lies an assumption that enables the feasibility of this strategy–the gambler has to have an unlimited supply of money to bet with or at least enough capital to make it to the winning payoff. But the truth is that just a few successive losses can cost one’s entire wealth under any circumstances. It is noteworthy, too, that sometimes, the amount risked on the trade is far higher than the potential gain.

To understand the basics behind the Martingale strategy, let’s look at the following example.

Suppose we have a coin and $10 as initial account equity and are in a betting game of either heads or tails with an initial bet of $1. The probability of the coin landing on heads or tails is equal because each flip is an independent random variable, meaning that the previous flip does not affect the next flip. Thus, if you double your bet every time you lose, you will eventually win and get all of your losses back along with $1 as your profit.

Examples of the Martingale Strategy in a Betting Game

There is an opposite scenario where you hit a losing streak:

Again, you have $10 as a wager and a starting bet of $1. You lose your first bet, and your account equity goes down to $9. You double your second bet, fail again and end up with $7. You double your bet again for your third bet, which increases to $4. Unfortunately, your losing streak keeps on, bringing you down to $3. At this point, you do not have enough money to double down, so the best you can do is bet all the remainder. You lose again, and your equity goes down to zero. This scenario illustrates the importance of a sufficient money supply in making this strategy work.

What is a Martingale Trading Strategy in Crypto?

The Martingale strategy allows you to lower the take-profit every time a subsequent order is made. This is because by doubling down the bet, you lower your average entry price, which enables you to break even at a lower price as well. This strategy performs very well in a growing market where trading pairs first make minor pullbacks from the major trend and then make a comeback.

It works well in a choppy market, too. You may also use this strategy in certain bearish markets, for instance, a bearish market that goes in waves and makes strong reversals. This strategy can rapidly pull you out of the losses at minor price rollbacks. Yet, if you fall into a long profit-less trend, you will likely use up all your money and suffer from huge losses.

In order to tackle the major drawback of this strategy–bankrupting those with pockets that are not deep enough, there are some improved Martingale strategies. One of these is to not fully double down the following bet after losing the first two bets. While a win with this won’t actually help you break even, you will set yourself back to the original starting position. You then apply the same doubling strategy when the new bet loses and so forth. Thus, it is more of a protection that secures your capital for as long as possible, giving you a higher chance of making profits.

Based on the table, it is clear that the Martingale strategy, by doubling the invested amount after every loss, helps you gain more profit than the trades without a money-management strategy.

3 Common Mistakes in Trading with the Martingale Strategy

Not defining a maximum loss

The other mistake traders make is that they trade with very little capital. Keep in mind that the Martingale strategy doubles a loss each time you lose, and the doubling-up may not stop any sooner. Thus, you need to have a sufficient amount of capital in your account. The last thing you’d want is to miss that one enormous win because you did not have enough money for that last trade.

Unfamiliarity with the trading strategy

As a trader, the worst thing that you should prevent is unfamiliarity with the trading strategy you are using. If you cannot fully master the particular trading strategy you are using, the Martingale money-management strategy also becomes useless, and may even amplify your risks or losses. Since the trader is not familiar with the strategy, there are lesser opportunities for making a successful trade. Before actually using both strategies simultaneously, make sure that you are well aware of everything you need to know. Moreover, it is always good to practice using the strategy with small bets. Practice makes perfect.

Where Did the Martingale Strategy Come From?

The Martingale was introduced by the French mathematician Paul Pierre Levy and became famous in the 18th century. It was initially a type of betting style based on the premise of “doubling down.”

For those who wish to use the Martingale strategy, a clear mind and extreme caution is critical. The main issue of this strategy is that seemingly surefire trades may blow up your account before you can gain profits or even recoup your losses. In other words, you need to ask yourself whether you are willing to put most of your account equity on a single trade.

Given that the doubling mechanics average much smaller profits, many feel that the Martingale strategy generates more risks than rewards. The risk-to-reward ratio of the strategy is not reasonable because, under this strategy, higher amounts of funds are spent after every loss until a win, yet the final profit only equals the starting investment.

Furthermore, this strategy ignores the transaction costs associated with every trade. Hence, its profitability is not as high as we think. Lastly, exchanges usually place limits on trade size, meaning that a trader does not have an infinite number of chances to double an investment or bet.

Still, the Martingale strategy is a good and common money management strategy. If you combine it with a good trading strategy, you may quite possibly maximize your gains.