What Is the Greater Fool Theory: Don’t Be That Person 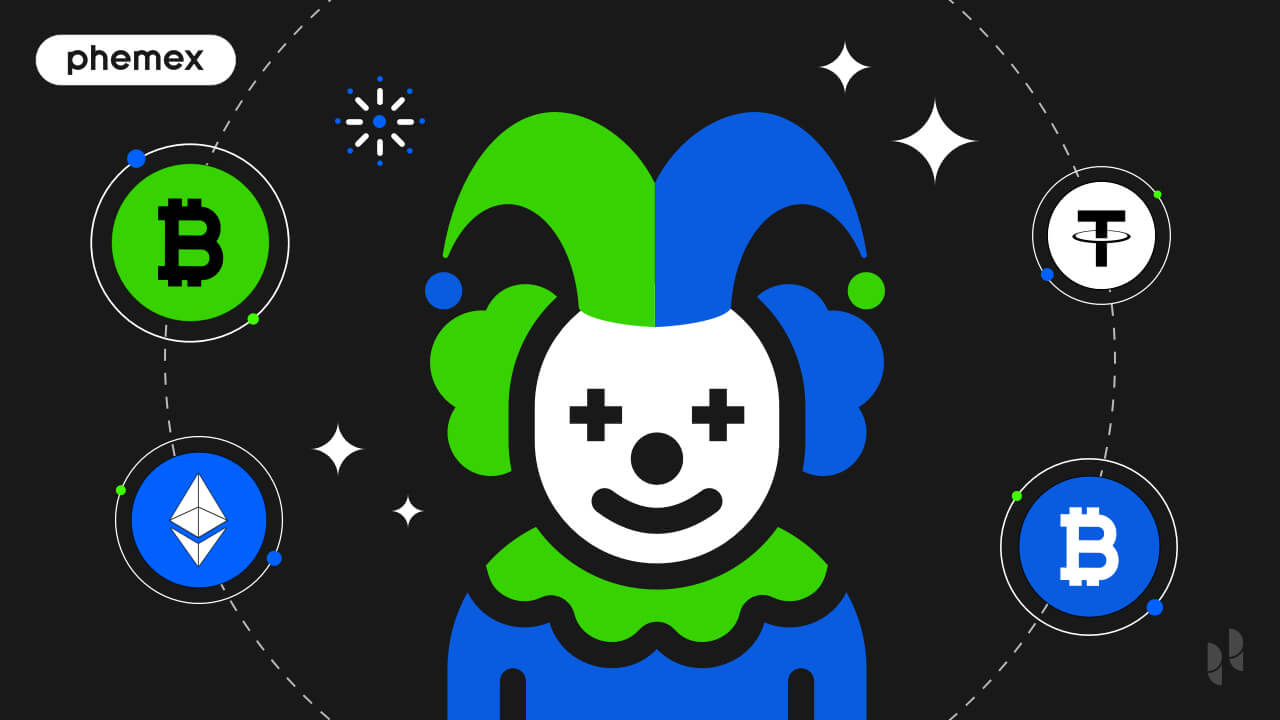 What Is The Greater Fool Theory?

The greater fool theory is the belief that one can make money from an investment by selling it to a “greater fool” at a higher price, regardless of whether the investment is fundamentally sound.

The theory is based on the idea that the market price of an asset is not necessarily indicative of its true value, but is instead influenced by the irrational actions and expectations of market participants.

As such, it is possible to profit from an asset by selling it to another investor who is willing to pay a higher price, even if that price is not supported by underlying fundamentals such as earnings, cash flow and asset valuations.

The greater fool theory is often used to explain speculative bubbles, where prices rise to unsustainable levels before eventually crashing back down to earth.

Critics of the greater fool theory say that it’s not a sustainable way to make money, and that eventually the bubble will burst and those who are holding onto the assets will be left with nothing.

Just as there is the theory of the wisdom of crowds which posits that large crowds are collectively smarter than individual experts, there is also the herd mentality, where people are influenced by others to take an action on an emotional basis rather than a rational basis.

The emotion in question is–no surprises here–the fear of missing out (FOMO). When people see others making good money, and they want to do the same, regardless of whether or not the investment is actually a sound one. As more and more people enter the market, prices rise and rise, causing a bubble to form.

There are numerous examples of the greater fool theory at work in the financial markets–and this is perhaps the earliest.

For centuries, people have marveled at the tulip, a flower that has come to symbolize both Dutch culture and the fragility of life. In the 1630s, the Netherlands was in the grip of “tulip mania,” a speculative bubble in which the price of tulip bulbs reached astronomical levels.

At the height of the craze, a single tulip bulb could sell for more than ten times the annual income of a skilled worker. The bubble eventually burst, leaving many people bankrupt. However, the story of tulip mania is more than just a cautionary tale about the dangers of irrational exuberance; it also illustrates the role that “greater fools” play in sustaining bubbles.

When prices are rising, there are always buyers who are willing to pay even higher prices, confident that they will be able to resell at an even higher price. This willingness to buy at inflated prices allows bubbles to grow larger and longer-lasting than would otherwise be possible.

Eventually, however, the bubble always bursts and those who bought at elevated prices find themselves holding worthless assets. The story of tulip mania is a reminder that there is always someone who is willing to pay more during a bubble; the trick is to avoid being that person.

How To Avoid Being the Greater Fool?

The cryptocurrency market is full of speculation and hype. New investors often jump in without doing their research, hoping to cash in on the next big thing. However, this can lead to losses when the market corrects or the project fails to live up to expectations.

So how can you avoid being the greater fool?

By following these tips, you can minimize your chances of becoming the greater fool in the cryptocurrency markets.

How Does Greater Fool Investing Works?

Investors who trade using the greater fool theory of investing buy assets in the hopes of at a higher price, even if they actually believe the assets are worth nothing. It is a very risky, speculative strategy that is not recommended for long-term investors. While it has the potential to make you some fast, easy money, there is a big risk that the greater fool could turn out to be yourself in the end.

Bitcoin is often compared by its critics to the housing bubble and other examples of the greater fool theory, whereby investors buy Bitcoin at a high price, on the assumption that someone else will pay an even higher price for it in the future.

Bill Gates, who has gone on record saying he doesn’t own any Bitcoin, once said:

“The value of companies is based on how they make great products. The value of crypto is just what some other person decides someone else will pay for it, so not adding to society like other investments.”

It is “100% based on some sort of greater fool theory,” according to him.

Are Bitcoin HODLers the Greater Fools?

Bitcoin HODLers–those who choose to hold their bitcoins rather than sell them–are often labeled as “crazy” or “greater fools” by those who don’t see the cryptocurrency’s long-term potential.

While it’s true that prices can be volatile in the short-term, Bitcoin has shown steady growth since its inception in 2009. By holding onto their bitcoins, HODLers are signaling their confidence in the future of the currency. They believe that Bitcoin will eventually become more widely accepted and that its price will continue to rise.

While there’s no guarantee that this will happen, HODLers are willing to take the risk in order to potentially reap greater rewards down the road (some also see their stash of sats as a stand against an unfair, inefficient monetary system.)

Only time will tell if Bitcoin is a case of the greater fool theory at work, or if it will succeed in creating a decentralized financial system.