What Is Smart Money: Intelligent Investments

When funds are used by informed, professional investors to make key trading decisions, these are called smart money moves. These investors will almost always be in the employ of institutional banks, large-scale funds, brokers, and other major, centralized financial individuals and entities. However, smart money concepts are also useful for cryptocurrency investment. As with many methods already made popular in the world of standardized trade, smart money identification can prove an extremely useful asset for all but the most casual crypto trader. 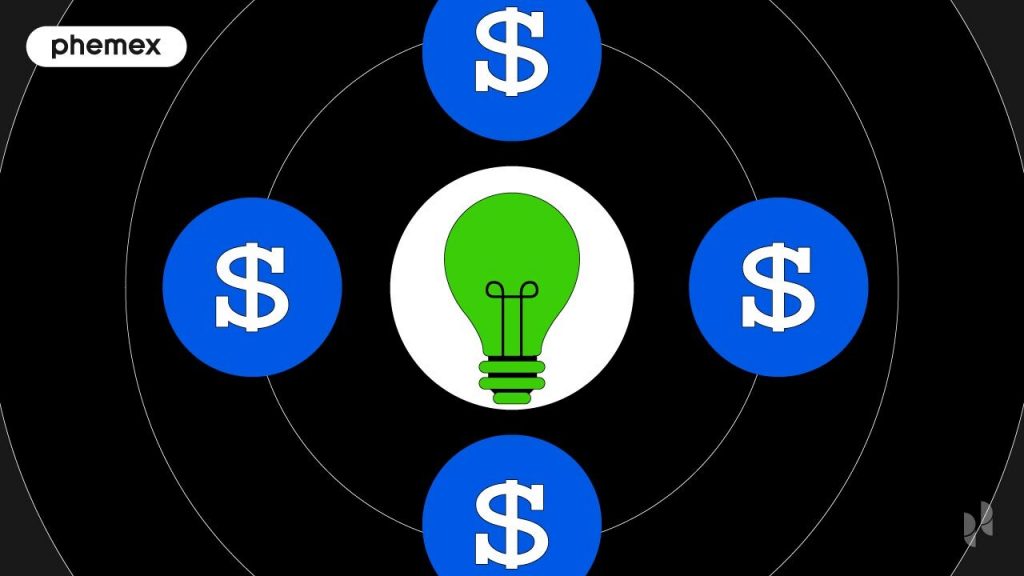 What Is Smart Money?

Smart money refers to any funds that are controlled by financial institutions and professionals, in rather self-aggrandizing fashion. Hence, when trades are made by brokers that have more information or experience in the trade market than the average investor, their movements are considered as smart money moves. These moves are then often analyzed by other, less experienced investors — who use the valuable information to help them formulate their own strategies. So in fitting fashion, investors are still essentially “following the smart money,” just as high-rolling gamblers did and probably still do to this very day.

Smart money moves are influential and have the ability to swing the market one way or the other, especially when a price hangs in the balance. Some have even argued that there is little-to-no proof that smart money investments actually perform better than trades made by other, less “smart” investors — especially in the long term. Whatever the truth is, the fact remains that smart money moves are scrutinized to the degree that some investors make their living by simply following smart money trends.

Quite ironically, smart money’s meaning actually originated as a gambling term, meaning a wager made by successful gamblers. To “follow the smart money” was to bet on such a gambler, effectively following his bet. It has often been inferred that the term also originates from bets made by individuals who had access to some form of information that members of the general public did not.

Identifying the smart money in trading is where the real talent lies. In order to do this, you have to first understand both what smart money is, and the concepts that define it. There are certain key indicators that allow observant investors to correctly identify smart money trends:

Another common, if slightly derogatory, concept discussed in trade is that of “dumb money.” In order to better understand this idea, it’s presented here in contrast to the concept of smart money, as this term is hopefully now better understood.

As you might expect, dumb money is the antithesis of smart money; i.e., capital that is not controlled by informed/professional investors, but is still being used to invest. While dumb money moves are, predictably, not as routinely followed as investments considered “smart,” they are in some cases no less scrutinized. This is because, despite what many people might think, dumb money actually makes up the majority of the market. In fact, many trends start out being made up of almost entirely “dumb” investments.

The Pros and Cons of Smart Money Investment

When some traders identify smart money using charts/indexes, and invest accordingly, they must surely think that it represents what is essentially a failsafe approach when it comes to trading, particularly in the short-term. This is not always entirely the best idea, though there are some clear advantages to going along with the opinions of trade professionals:

The Advantages of Smart Money

The Disadvantages of Smart Money

How Does the Concept of Smart Money Effect Cryptocurrency?

Smart money identification has been used in cryptocurrency since its very inception; helping to predict the initial rise of Bitcoin, and even more recently, to identify rising and falling trends in NFT adoption. The crypto community’s current status betrays uncertainty in certain areas, but there is little question that the smart money indicates that the industry is currently in a state of maturation. Blockchain concepts are popping up everywhere, and it is by following the smart money that has led many investors to cautiously begin to dabble in various established cryptos and altcoins.

Simply put, one of the main reasons for the massive uptake in cryptocurrency trade in recent times has been the fact that institutional financial entities are finally beginning to understand its merits. Too long they stood stock and watched while less-established traders became rich from the trade of crypto, and they finally want a slice of the pie. Ironically, this may be a case of the “smart” money following the dumb. Make of that what you will, though the phrase “the blind leading the actually perfectly able to see thank you very much” doesn’t quite roll off the tongue as one might hope.

Smart money investment is an integral concept in cryptocurrency, and in fact any form of trade for that matter. By correctly identifying the movements of major investors, such as the inimitable Warren Buffett, less experienced traders can better improve their knowledge of the industry. This allows them to formulate strategies of their own, by gleaning essential information from large datasets in an efficient and profitable manner, and helps them stay ahead of trends. It’s important to keep in mind that there is no failsafe approach when it comes to trading. Investing as though there is no inherent risk is a recipe for failure, and one that all too many prospective investors have been caught up in, resulting in catastrophic and unforeseen loss of capital. However, if you’re capable of analyzing data, and guarded in your approach when it comes to investment, then following the smart money may indeed be the “smart move” for you.