What is Nervos Network (CKB): One-Stop Shop for DApp Development 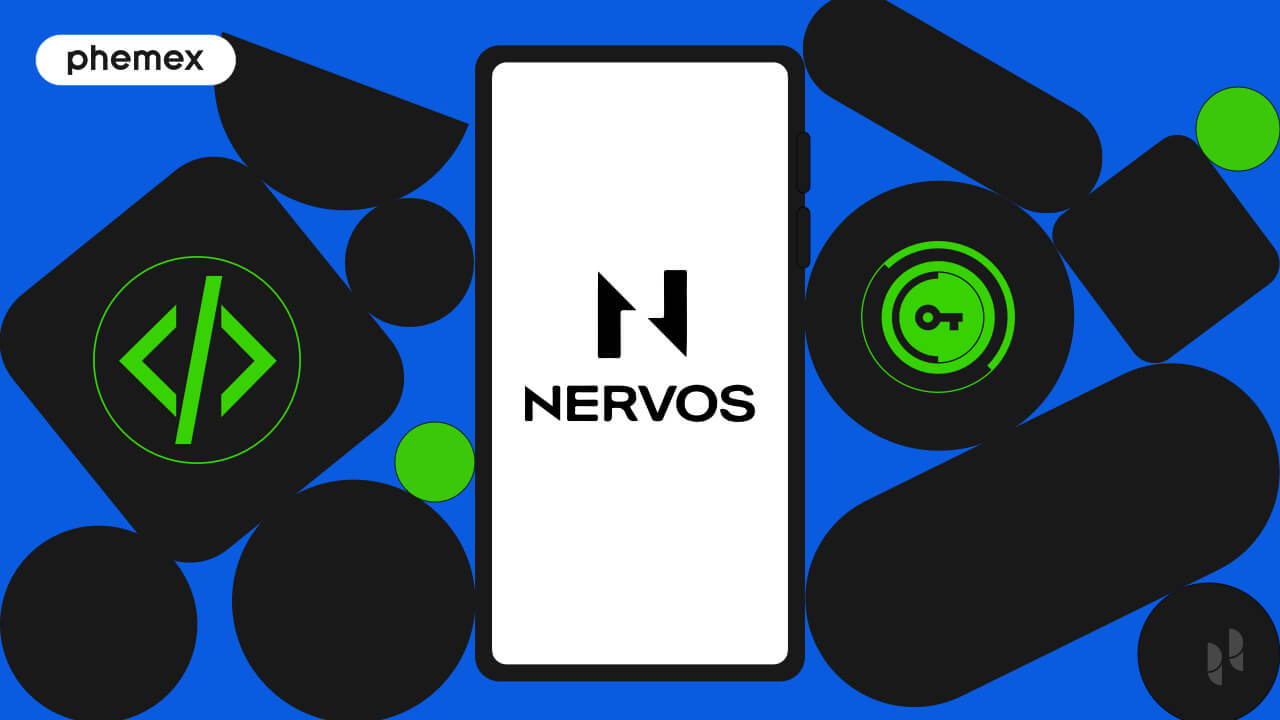 What is Nervos Network?

Nervos Network is a Proof-of-Work Layer 1 and 2 blockchain platform that aims to solve, or at least alleviate, the problem of interoperability.

Its strategy–become a central hub for all things decentralized, by providing a suite of developer tools called “Your Universal Passport to Blockchain.”

This will in turn enable the creation of decentralized apps (DApps) that can work on various chains. It states on its website,

“The frustration of multiple wallets, exchanges and seed phrases is no more with Nervos,”

From the developers’ perspective, Nervos enables them to reach a massive base of potential users on other chains, even as they build on their blockchain of choice.

How Does the Nervos Network Work?

There are three key elements of the Nervos Network blockchain:

Nervos Network’s native token, the Common Knowledge Byte coin (CKByte or CKB for short), enables the purchase of 1 byte of virtual space on the Layer-1 blockchain.

But for what purpose?

This is the unique selling point of Nervos Network–the CKB token enables users to “hold space” of 1 byte on the blockchain so that it prevents low-quality DApps from taking up space on the blockchain. This addresses the problem of congestion which leads to high gas fees.

Who Owns the Nervos Network?

The current Nervos team numbers almost 90 people, but here are the main names associated with this project’s existence.

Nervos’ co-founders are Terry Tai, Kevin Wang, and Daniel Lv, all three of whom have experience developing digital ventures.

Tai, who is the main developer of the Yunbi crypto exchange, graduated in Computer Science from SiChuan University and co-founded a number of businesses. Perhaps the most popular of these is Teahour.FM, a developer-oriented podcast that enjoys a large following worldwide. Tai is also the host of the program.

Wang is the lead researcher for the Nervos project and also oversees its tokenomics. He has a degree in Electronics and IT from Beijing Jiaotong University and a Master’s Degree in Telecommunications and Networks from The University of Pennsylvania. He worked for close to a decade as a software engineer at IBM. He is also the co-creator of Teahour.FM, and the online developer learning platform Launch School.

The third co-founder of the Nervos blockchain network, Daniel Lv, is responsible for creating and maintaining the project’s faithful community. He graduated in Mechanical Engineering from the University of Shanghai for Science and Technology. He has extensive professional experience as a software engineer, having also held the position of CTO at Yunbi. He is the co-creator of two other crypto projects, among them imToken, which was one of the most popular Ethereum storage solutions in China.

What is the Nervos DAO?

The Nervos network also operates a Decentralized Autonomous Organization (DAO). DAOs are decentralized governing bodies that are a popular part of many crypto ventures. The main idea is to give management power to the community of stakeholders, i.e., to avoid a single-person management model.

For the Nervos DAO, holders of the blockchain’s native token, CKB, can receive rewards by locking up their coins in the Nervos DAO. According to the network, this is a way to ensure the sustainable value of CKB tokens and protect them from secondary issuance dilution.

Nervos’ creators have ensured this through several elements embedded in CKB’s tokenomics:

In order to offer this protection, the annual interest rate (APR) that depositors will receive will correspond to the percentage increase in CKB supply resulting from the secondary issuance.

Nervos dates back to 2018, while the platform’s mainnet was launched a year later. Since then, the project has been in full swing, and the massive team, and the fact that Nervos also has several announced open positions, show that the team intends to continue growing.

The all-around faith in the project’s future is evidenced by the several rounds of investment the Nervos network has received since inception. Even in 2018, the blockchain was supported by several big players in the crypto industry, including Sequoia. When it launched on CoinList around the time of the mainnet release, Nervos raised over $70 million in token sales.

Technical successes include Forcebridges with Ethereum as well as several partnerships and integrations with other crypto projects such as Ankr, Kava, and Bybit. 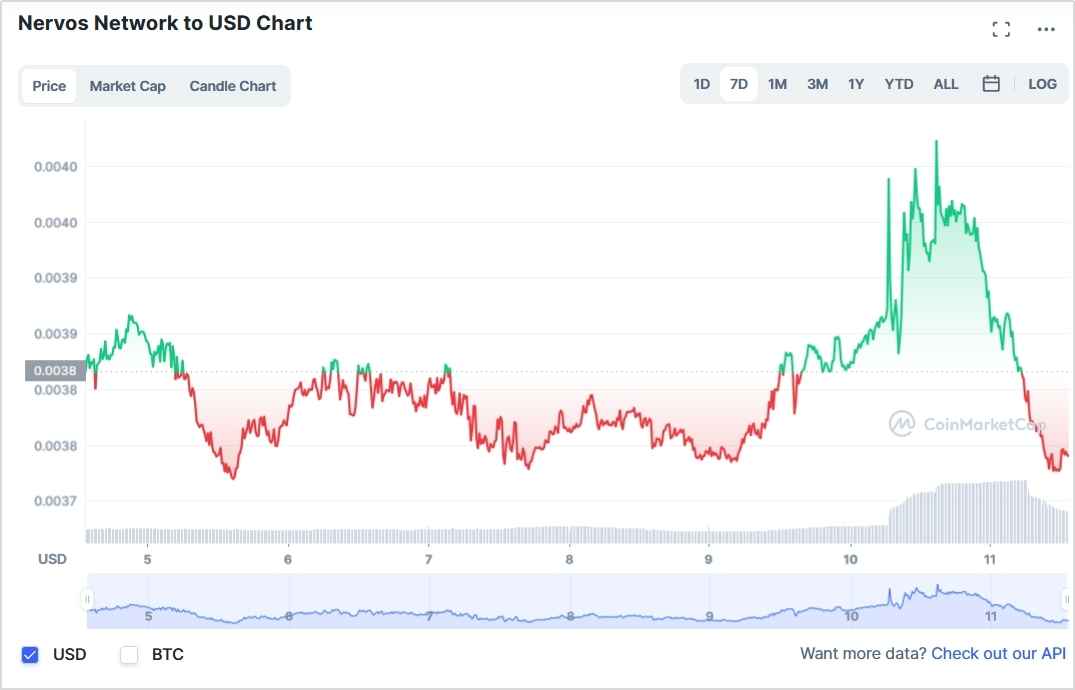 Is Nervos Network A Good Investment?

Since its inception, Nervos Network has proven to be diligent in fulfilling the goals set out in its roadmap. Its differentiating point about using tokens to “hold space” on the blockchain is also first-of-its-kind, with positive ramifications for the overall blockchain infrastructure if it proves effective.

It may be too early to stamp a seal of investing approval on it, but this is definitely one project to keep an eye on.