What Is “Diamond Hands”: HODL When The Going Gets Rough

What is diamond hands?

Diamond hands is a term used to describe an investor who refuses to sell a stock or asset despite it losing value.

They hold on to their investments through thick and thin.

They don’t sell at the first sign of trouble, but instead, they ride out the storm, confident in their convictions.

Famed investor Warren Buffet once wrote in a Chairman’s Letter in 1988, “Our favorite holding period is forever,” meaning one’s investing approach should be robust enough to ride out the market volatility.

Diamond hands is similar to the crypto term “HODL.”

1) President Nayib Bukele of El Salvador, the first nation that made Bitcoin legal tender in 2021. 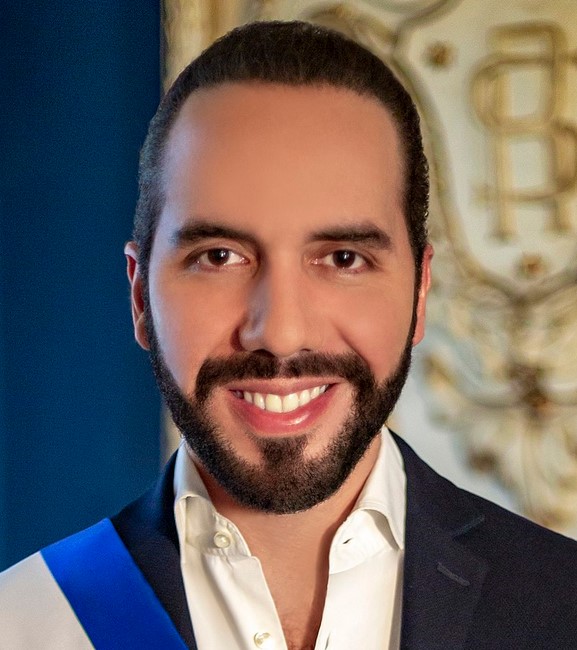 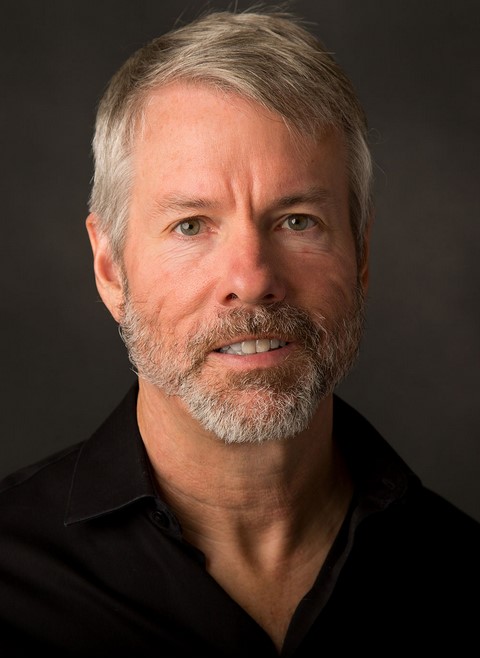 Saylor led his company to buy 130,000 bitcoins as of September, 2022 at an average price of about $30,600 per coin. This means the company is also sitting on significant unrealised losses, but it is not selling either.

How to have diamond hands in crypto investing?

Crypto is volatility and volatility is crypto. If you want to have diamond hands, here’s what you need to do:

What are paper hands? The other side of the coin

On the flip side, paper hands is a term used to describe investors who are quick to sell their positions at the first sign of trouble. The term is often used as a derogatory remark, implying that these investors lack the conviction or courage to hold on to their investments during difficult times.

Paper hands investors usually sell out of fear, rather than using a logical and well-thought out trading plan.

There are even memes that taunt those with paper hands, such as this: 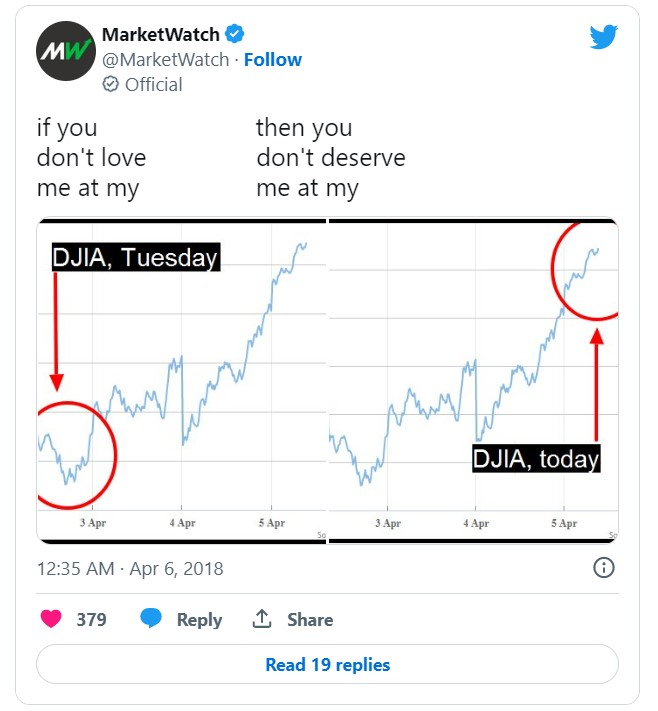 If you find yourself getting shaken out of your positions too easily, it might be time to work on building up your courage and conviction. Remember, the market can be volatile, but if you have a solid trading plan, stick to it and don’t let your emotions get the best of you.

When is it bad to have diamond hands in trading?

While it’s generally considered a good thing to have diamond hands in trading, there are times when it can be detrimental.

If you had FOMO-ed and bought into a coin blindly and are now holding a losing position, it’s better to sell and cut your losses rather than wait and see what happens. This is especially so if the coin is the only one trending downward compared to other coins; this usually means there is something wrong with the crypto project or token’s fundamentals.

What are diamond hands in crypto and NFT markets?

In the NFT world, some investors sold their Mutant Ape NFTs when average sell prices plummeted from 29.65 ETH in February 2022 to 16.06 ETH in March 2022. However, diamond hand investors who held on were rewarded by an increase in the average value (average sell price) to 43.60 ETH in April 2022.

Where did the term “diamond hands” come from?

Diamond hands meaning originally took form as a term in 2018. It was first used in a subreddit thread by r/ subreddit, but it wasn’t until 2021 that the term became popular when it was used to discuss the GameStop stock surge.

In a space that’s as volatile as crypto, having diamond hands is generally the preferred approach. f you sell at the first sign of trouble, you reduce your risk to loss,but you will also never be in the position to profit big when the market reverses. At the same time, holding on for too long can also mean losing more money than if you had pulled out earlier.