What is the Bitcoin Genesis Block?

The Bitcoin genesis block is the first block of transactions recorded on the Bitcoin blockchain. 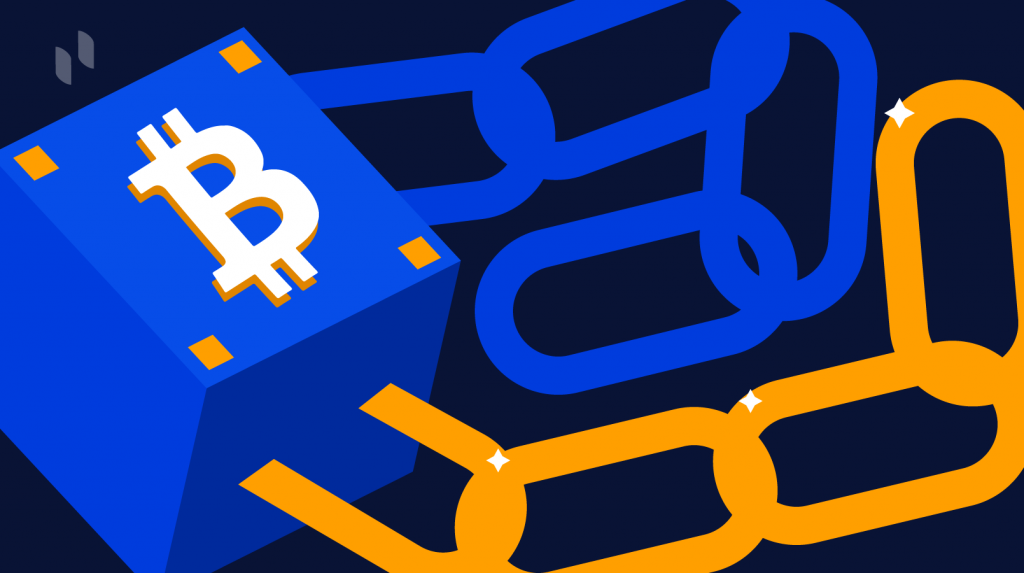 It is currently widely considered Block 0, though some still consider it Block 1. However one labels it, the genesis block is the common ancestor that every single Bitcoin transaction may trace its heritage back to. In turn, unlike every other block on the Bitcoin blockchain, the genesis block does not reference any previous blocks.

Interestingly, the Bitcoin genesis block was mined using a CPU instead of a GPU or specialized ASIC commonly used today.

The Bitcoin genesis block may simply look like a series of lines of code, but there is a wealth of crucial information contained within it that is worth dissecting.

Represented in its original form, the Bitcoin genesis block looks like this:

If we break it down, there are many interesting pieces of information contained within the text above.

Perhaps most famously, the Bitcoin genesis block’s coinbase parameter contains the following text — which was copied from a London Times headline and is now well-known to crypto-proponents everywhere:

This line most obviously references the instability of the fractional-reserve banking system following the then-recent 2008 economic crisis. Many have interpreted this to signal the purpose of Bitcoin — namely, as a means of opting out of the fiat-banking system that sees banks bailed out at the taxpayers’ expense.

However, this message also serves as a timestamp of sorts. It also suggests that Satoshi Nakamoto may have resided in the United Kingdom, given the reference to a U.K. newspaper.

Finally, the raw hex version of Bitcoin’s genesis block is commonly used as artwork and in marketing materials, and looks as such:

Who received the first 50 BTC?

Though we don’t know who exactly owns the address, we do know that the first 50 BTC went to address 1A1zP1eP5QGefi2DMPTfTL5SLmv7DivfNa.

What is particularly interesting about this address is the fact that it may not be spent. In layman’s terms, this is due to an oddity in the genesis block’s code — though whether or not this quirk was intentional or unintentional is up for debate.

Why did the Bitcoin genesis block take so long?

Another oddity about the Bitcoin genesis block is that it took six days for the second block to be time-stamped — a significant discrepancy from the network’s average block time of 10 minutes.

While we don’t know exactly why this was the case, some speculate that Satoshi Nakamoto mined Bitcoin’s genesis block with an older timestamp in order to match the headline from The Times, which he included in the coinbase parameter. Others have put forth the possibility that the genesis block was mined on January 3, but all following blocks were deleted prior to the launch of the mainnet on January 9 — at which point Satoshi Nakamoto simply reused the block.

The Bitcoin genesis block remains the foundational block of the entire blockchain and cryptocurrency industry. It contains hints as to the purpose of Bitcoin’s creation, as well as a peak into the mind of its creator.

Today, some individuals still send transactions to the Bitcoin genesis block — some as a way of paying tribute.

Whether or not Satoshi Nakamoto still exists is a matter of debate. However, it is a near certainty that his definitive reappearance in verified connection to the Bitcoin genesis block would wreak havoc on the entire cryptocurrency market — since he or she would control some one million BTC.