Hacker Gummo: The Story Of A Bitcoin Millionaire

Jumping from the bad side to the good, a robinhood style hacker from Jacksonville, Florida has earned quite a name for himself. Once an illegal and illicit hacker, he now does good deeds for the betterment of the common people. This hacker goes by the name of Gummo and uses his skills to prevent all sorts of illegal and illicit cyber crimes. 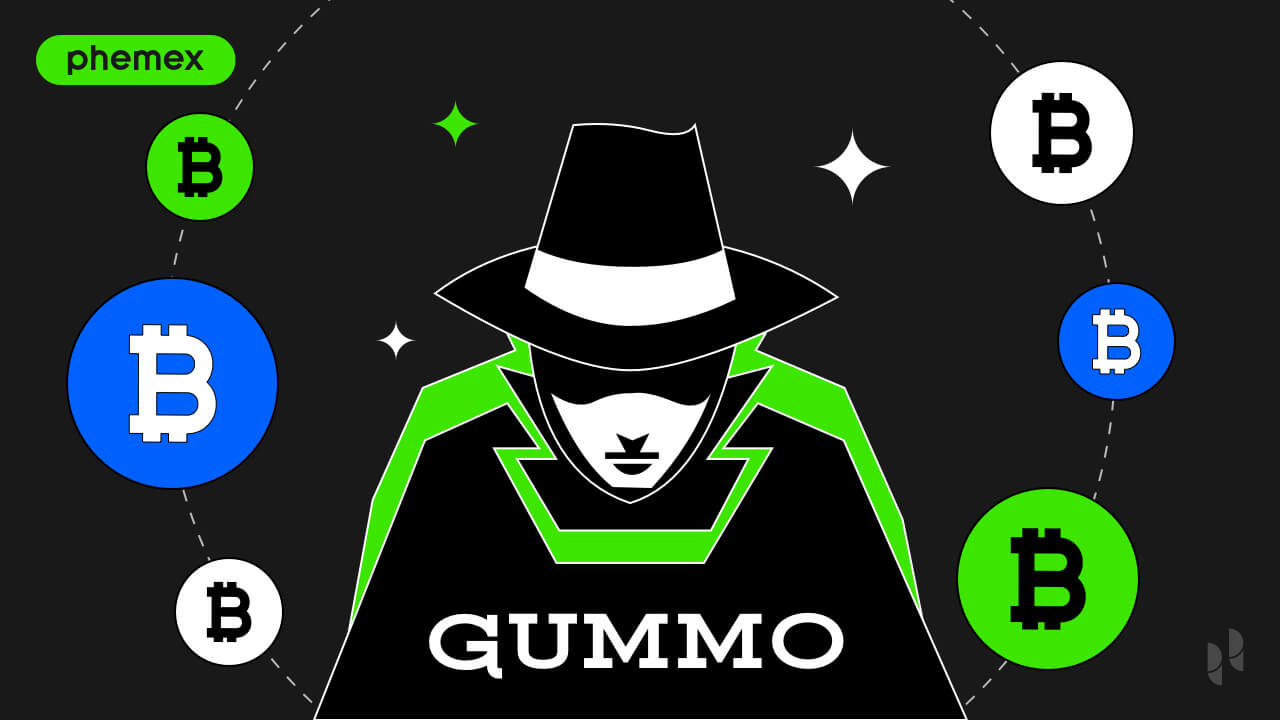 Who Is Gummo Hacker?

In December 2020, Gummo made a debut on the ‘Soft White Underbelly’ YouTube channel. He spoke of his childhood, the traumas of his life, and what shaped him into a hacker – namely, his financial condition and the death of his mother.

According to Gummo, his interest in computers eventually became his only source for escape, and this pushed him to develop his programming skills. At the mere age of 14, Gummo had already met other hackers and learned the technique of ‘phreaking’, generally used to obtain free phone calls by hacking into telecommunications systems. However, Gummo had to learn several more tricks to survive.

Having started his hacking career as a result of loneliness and a love for computers, Gummo put his skills to the test by breaching secure networks, quickly moving up from small cybercrimes to large-scale corporate espionage. 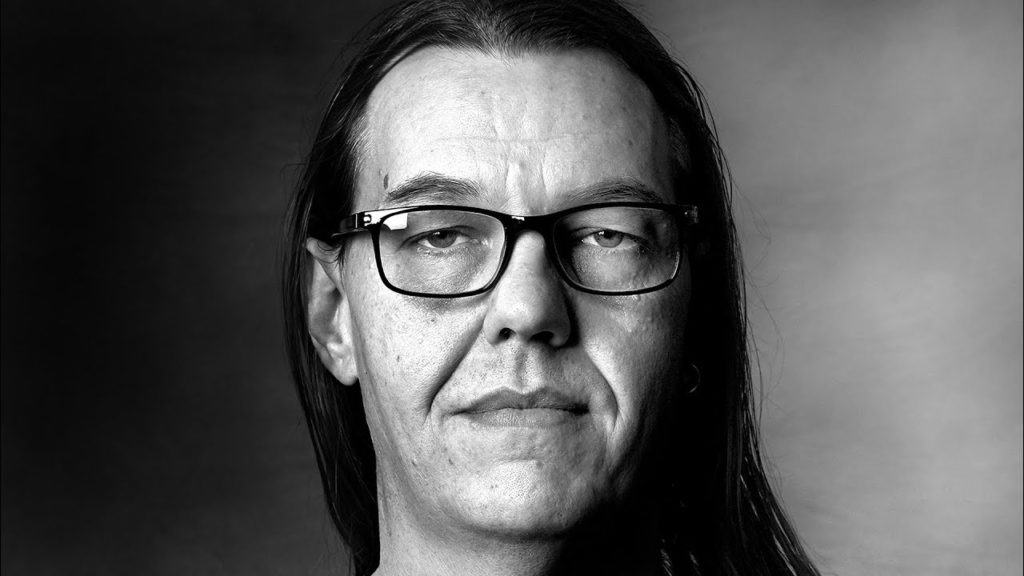 However, Gummo’s criminal days ended when authorities caught him selling satellite software technology worth upwards of $20 million. He was offered two alternatives: imprisonment or utilizing his hacking skills to benefit humanity.

He chose the latter, working diligently to become a ‘white hat’ hacker – a hacker that’s on the good guys’ team. Gummo’s skills proved helpful not just to himself, but also to various businesses that needed impenetrable security, for whom he was able to create state-of-the-art network systems.

When we think of hacker Gummo, we assume that he’s earned Bitcoins through illicit activities. However, he revealed that he obtained his first 5,000 BTC using an iMac, beginning his mining journey in early 2010.

Back in the day, mining was still performed using CPUs, taking longer and longer to mine a block as the network’s difficulty algorithm adjusted itself alongside the growing popularity of crypto mining. It was around this time when Gummo decided to buy another computer.

On The BarCode podcast, when asked if he ever believed that Bitcoin would achieve its current value, he said, “I thought it would be like Monopoly money, nerd money. I felt like if there was nerd money, I should have some.”

He later built four supercomputers, helping him mine over 80,000 BTC in under eighteen months.

Despite the flood of ecstatic comments from among the 3.18 million subscribers on the ‘Soft White Underbelly’ YouTube channel, little other information on Gummo is available online. He has, however, claimed to be the 369th richest person in the world, and said that he owns more than $7 Billion in Bitcoin.

If his claims are true, and he actually does own more than $7 billion in Bitcoin, the ship of normalcy has long since sailed. If we never discover anything more about Gummo, he will still go down in history as a legend. 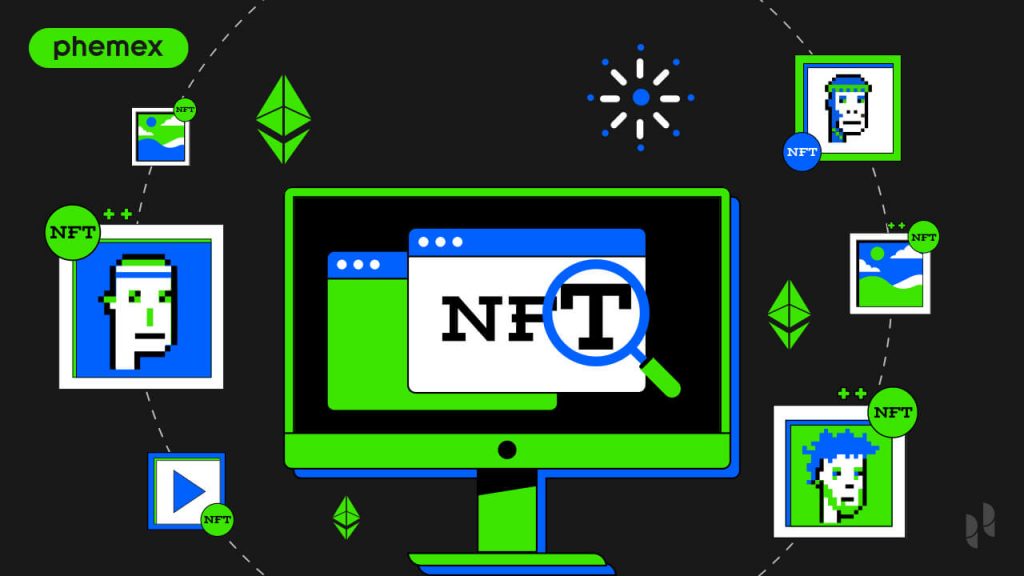 How To Find NFT Projects Early? 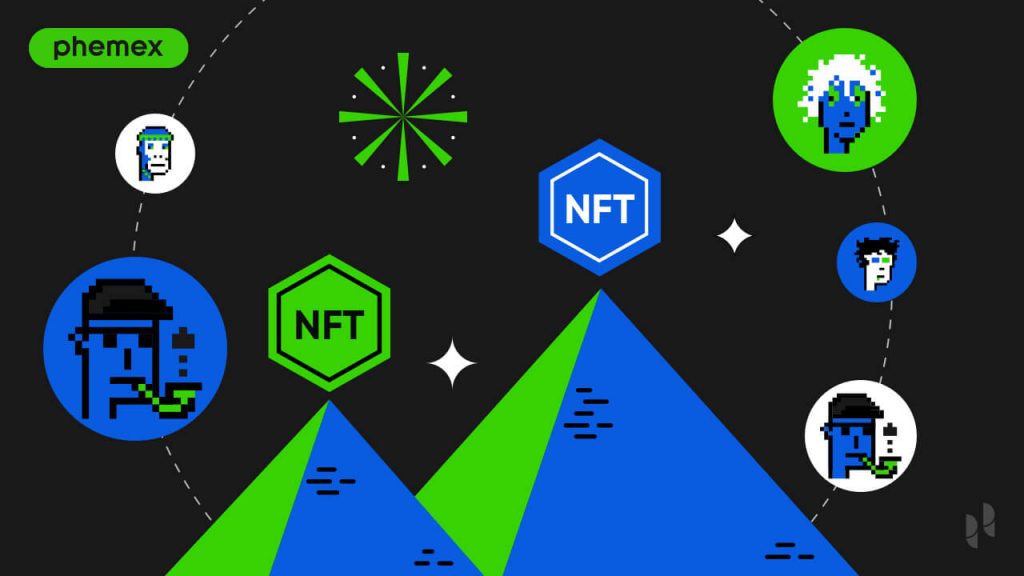 Are NFTs A Pyramid Scheme? 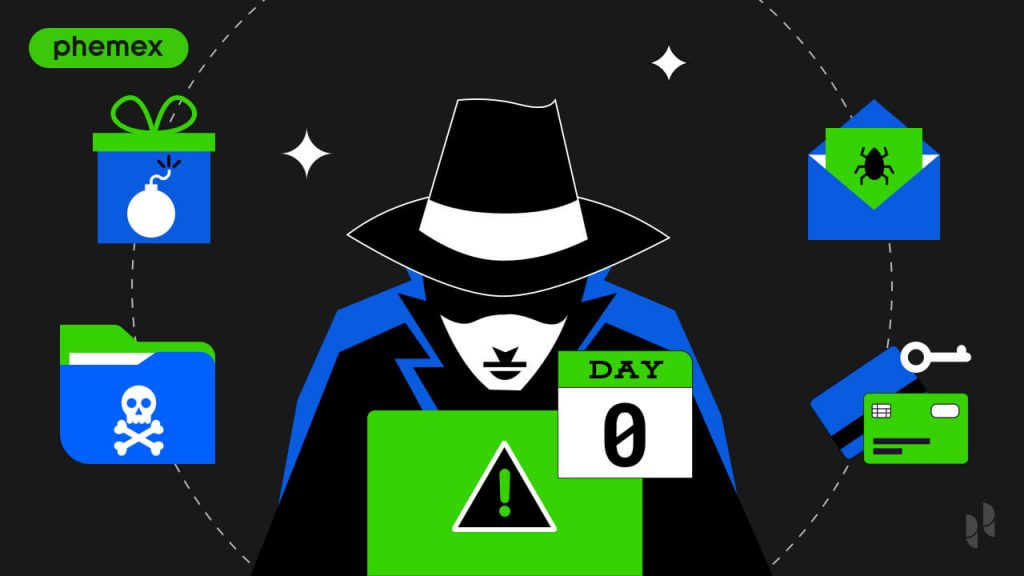 All About Zero Day Attacks 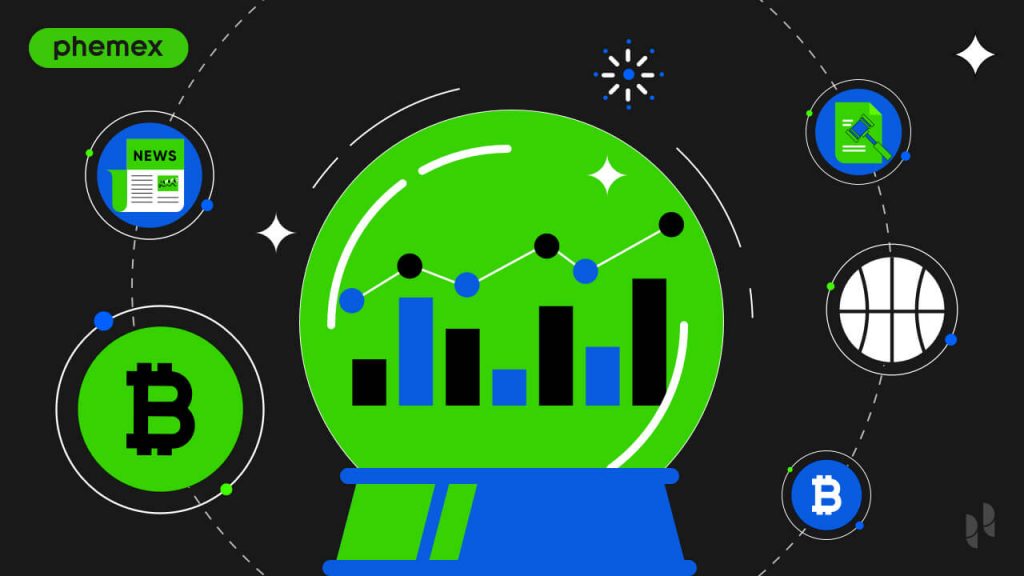 Predict The Future With Crypto