How To Explain Bitcoin To Your Parents?

Depending on what generation your parents belong to, trying to explain “what is Bitcoin” can be an intimidating one, especially if you’re asking for money to invest.

Our parents are all familiar with money and generally understand the concept (without going too deep into the philosophy behind it). Still, it is well known that the older generations are generally slower to the game and more reluctant to learn about “risky” digital assets. 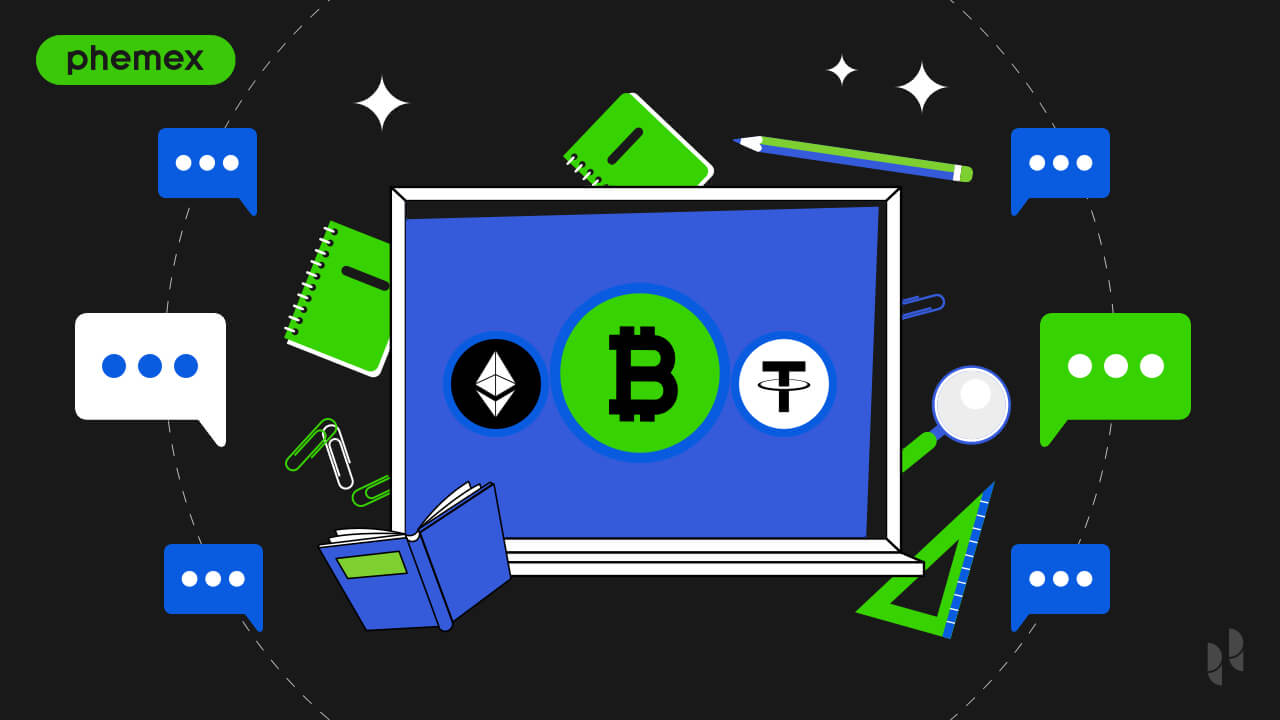 Although many of the parents out there have 401Ks, savings accounts, and CDs for their children, very few are likely to have crypto holdings. On top of that, your old-school, 9 to 5 trusted financial advisor may not be fully up to date with the latest crypto trends, especially if his or her portfolio involves managing stocks and mutual funds.

This is where you come in to play (the well-read crypto expert). You’re going to have to work your crypto magic and take your mom and dad back to school, but what are you going to teach them?

Bitcoin was formally introduced in 2009 in a whitepaper written by Satoshi Nakamoto. Therefore, many say it spawned as a result of the Financial Crisis. However, Bitcoin didn’t really become mainstream until about 2017, and after a few down years, it came back to life in 2020. Since Bitcoin isn’t a physical thing you can see and hold, it’s best to understand it through the lens of what it does.

“A purely peer-to-peer version of electronic cash would allow online payments to be sent directly from one party to another without going through a financial institution.”

In other words, Bitcoin can be defined as an alternative to fiat money that people can use to transact in, as well as a form of “digital” money or currency that no government or bank can control.

How Is Bitcoin Created?

Bitcoin is different from traditional currencies in the way it’s created. Paper money and coins are generally printed at a Treasury and manufactured at a Mint, but Bitcoin is not something you can physically design and mass produce for everyone to hold. It’s slightly more complicated.

Bitcoins are created through a mining process where “computers” run calculations to solve complex hashing puzzles in order to verify transactions that will be added to the blockchain. The people that “create” bitcoins, aka the miners, receive Bitcoin rewards as an incentive for maintaining the network and ensuring the validity of transactions.

But don’t worry, Bitcoin is finite, which means it has a capped supply. In other words, its money supply is relatively constant. This is another point you can stress to your parents. In total, by the year 2041, there will be 21 million Bitcoin in circulation.

How Can Bitcoin Be Used?

Simply phrasing it, Bitcoin is a peer-to-peer decentralized digital currency that has its most immediate applications in regular day-to-day transactions and payments. Paper money transactions are peer-to-peer and do not require the bank’s approval or certification, but how do Bitcoin transactions work?

These transactions occur on the blockchain, which is a ledger where all Bitcoin transactions are securely recorded and timestamped. Bitcoin uses an electronic payment system based on cryptographic proof instead of trust, which allows for the two parties to transact with each other directly without the need for a trusted third party. This is really the “bread and butter” of Bitcoin. It mainly gives users an alternative way to transact through a separate, private, and secure medium (the blockchain).

Right now the issue isn’t whether you can send money and transact with people near and far, but it’s the other stipulations that go along. For example, expensive fees and long clearing times.

Thankfully, Bitcoin gives you a way to make these transactions without the bank and without the middleman. Just as long as you have a smartphone/CPU with an internet connection and a proper blockchain wallet with a Bitcoin address, you’re good to go.

Bitcoin is a very interesting phenomenon, but it’s not necessarily a brand new idea. Parents will likely agree that peer-to-peer transactions that don’t need approval and that are “fee-less” are good. So you already have that in common. But at the same time, Bitcoin takes finance to the next level, and it has already made several notable contributions to the “Fintech and crypto world,” including the blockchain and a decentralized model that supports direct user-to-user transactions. Therefore, the future is bright for cryptocurrencies and there’s a long road ahead, tell your parents “to get in the car and enjoy the ride.”