Let’s learn more about Bitcoin brain wallet from this “life lesson”. This is one of those life lessons that anyone who is a trader can learn from it. A Bitcoin investor claimed to have lost access to his funds which was worth $12.9 million (1,800 BTC). This happened after failing to record the passphrase for their wallet. 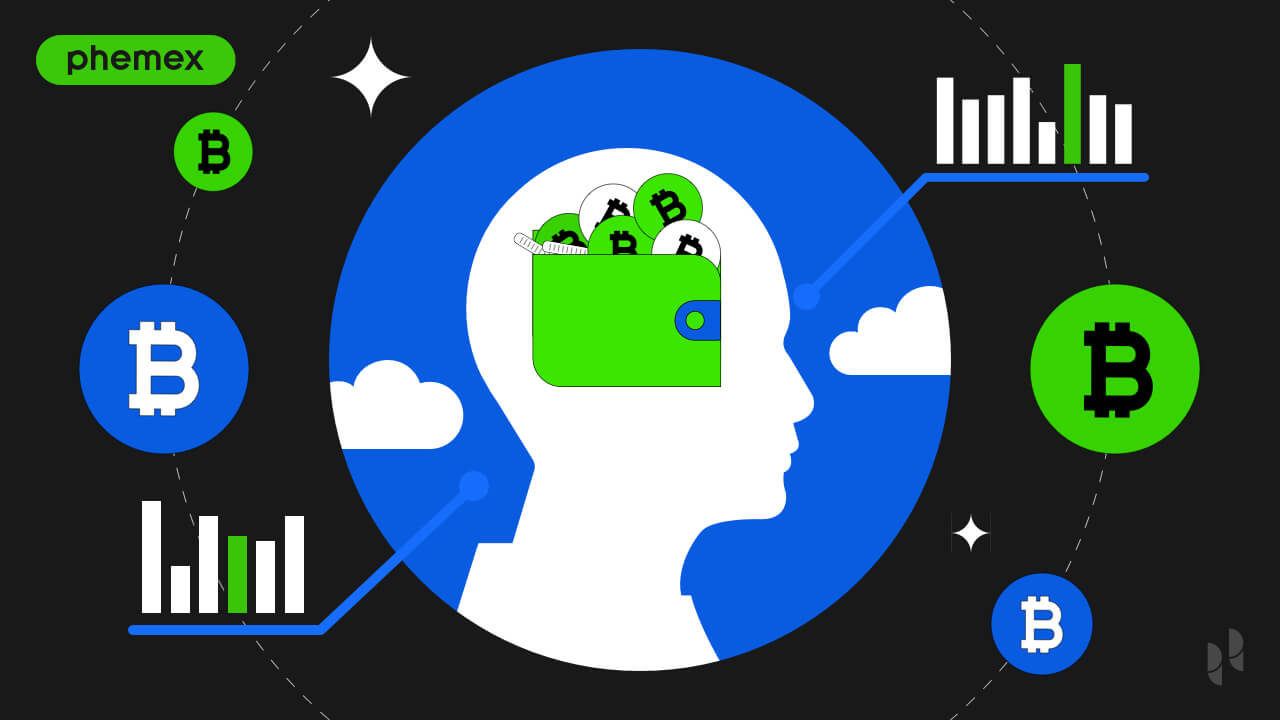 The user mentioned that a “brain wallet” was storing the coins back in 2016. However, when attempting to recover the wallet using the passphrase that was generated at the time, the wallet did not unlock.

What Is A Brain Wallet?

This claim sparked the attention of many and raised a lot of questions. According to data, only two wallets with an initial balance of around 1,800 BTC appeared in 2016. Both saw multiple subsequent inbound transactions. While 1,000 BTC ($7.16 million) left one of them in 2017.

One Reddit moderator highlighted the post as a fake. And the moderator of the r/Bitcoin subreddit took aim at brain wallets as a means of Bitcoin storage.

Nevertheless of the complaint’s authenticity, in 2019 the need to protect the private keys to cryptocurrency balances continues to raise.