Home > Analysis > What Is The “Sell In May And Go Away” Strategy? >

What Is The “Sell In May And Go Away” Strategy?

The Wall Street saying, “Sell in May and go away,” is an old adage that suggests investors sell their stocks in the summer to avoid a seasonal stock market decline. An investor selling their stocks in May would then repurchase stocks at the end of summer or early fall because the summer apparently shows significantly less market growth than other times. 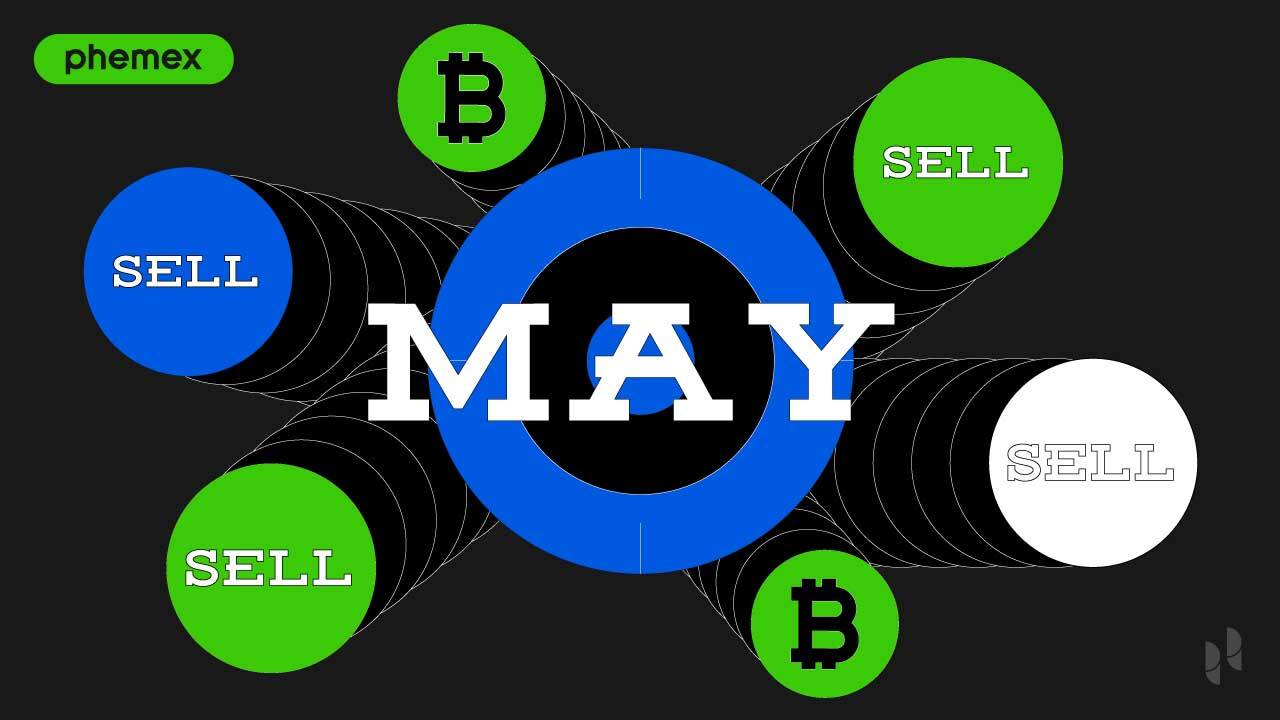 The Origin & History Of “Sell in May And Go Away”

This “strategy” found its origins in London’s Financial District. However, the original phrase was “Sell in May and go away, come back on St. Leger’s Day”, referring to a horse race established in 1776. In the original context, the adage suggests investors and bankers sell their shares in May, relax, enjoy the summer months, and return to the stock market in autumn after the St. Leger Stakes.

While vacationing investors are one reason, multiple factors are involved in driving this calendar-based trading pattern. According to the Center for Final Research and Analysis, there’s been a divergence in performance between sectors since 1990, with energy and materials declining the most, while health care, consumer discretionary and technology stocks have outperformed other sectors. This divergence has been especially pronounced in recent years, with technology representing a more significant portion of the S&P 500 index.

Since 1990, the S&P 500 has gained about 2% from May through October, compared to a roughly 7% average gain from November through April. This disparity is seen in large-caps, small-caps, and even global stocks.

Using these observations, the CFRA created an equal-weighted seasonal rotation index in April 2018. (Source: CFRA, S&P DJ Indices. Past performance is no guarantee of future results. Data from 4/30/1990 to 4/22/2022. It should be noted that returns have often varied in these periods, and there have been many exceptions. There are many factors involved, including socio-economic cycles and market environment, which have a more considerable impact on stock market volatility which could invalidate this strategy.)

However, these cycles don’t always play out as expected. Between November 2019 and April 2020, stock market returns were muted due to the COVID-19 pandemic, which led to a severe economic downturn.

Events like these are a reminder that statements like “Sell in May” should be thought of more as adages than fixed rules – a general guideline that has been shown to hold over long periods.

Does The “Sell In May And Go Away” Strategy Apply To Crypto Markets?

Over the past few years, Bitcoin has seen a few negative months following May, but it’s fundamentally driven by its own set of variables. From a macro perspective, the months of May and June have been quite good for Bitcoin. In fact, BTC has seen some of its highest monthly gains during these periods compared to other asset classes. But over the past year, Bitcoin has hit a rough patch, currently trading nearly 50% down from its all-times-high. Some experts believe that this trend will continue. While that isn’t certain, it can be said with some certainty that the “Sell in May” strategy does not generally hold for Bitcoin and other cryptocurrencies, especially since there are no specific reasons to suggest that returns during summer would be lower than any other time of the year.

Final Thoughts: Is This The Right Strategy For You?

The “Sell in May” strategy is far more relevant to traditional markets and might not consistently hold good for Bitcoin or other cryptocurrencies. It should also be noted that this concept has many exceptions and should not be blindly followed. Every investor has different long and short-term goals and risk appetite, so what works for one might not work for another. How To Skillfully Pivot & Invest During Crypto Bear Markets? 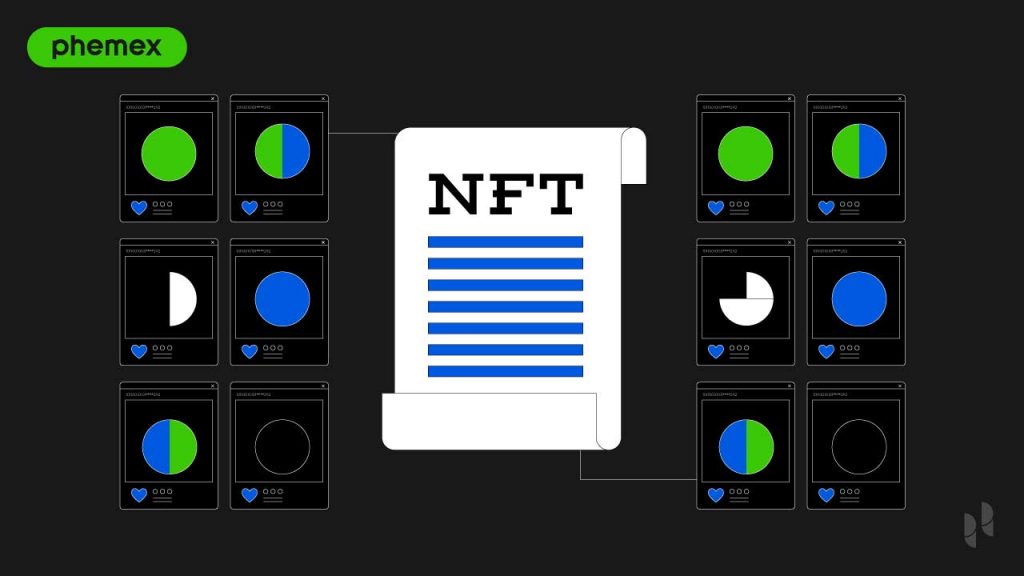 What Do NFT Whitepapers Tell Us? 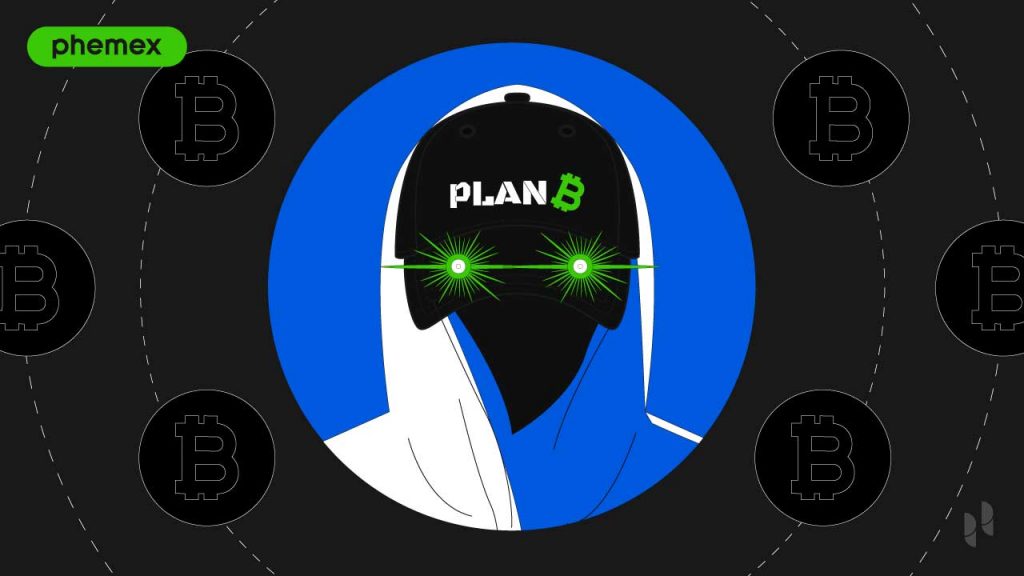 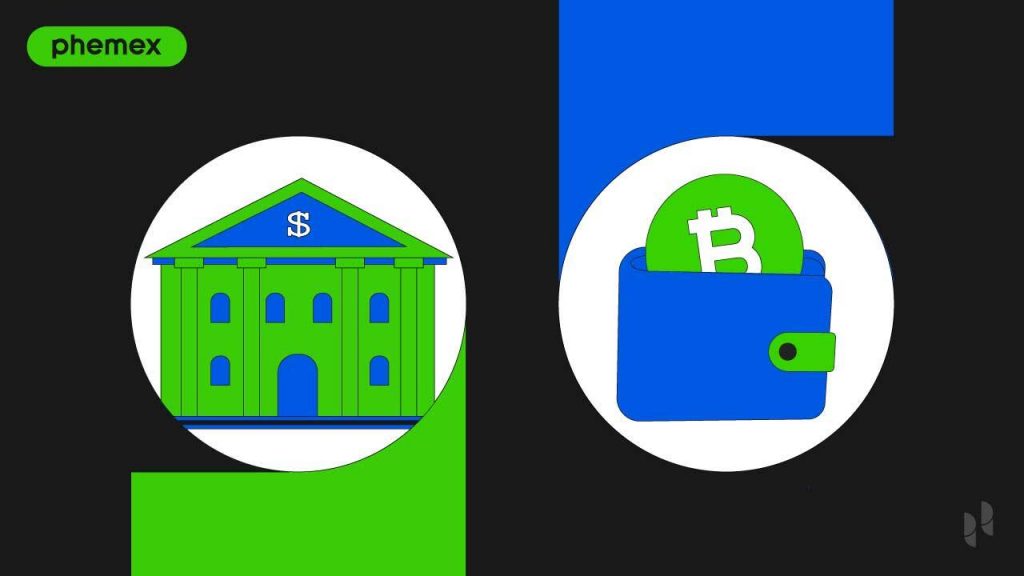