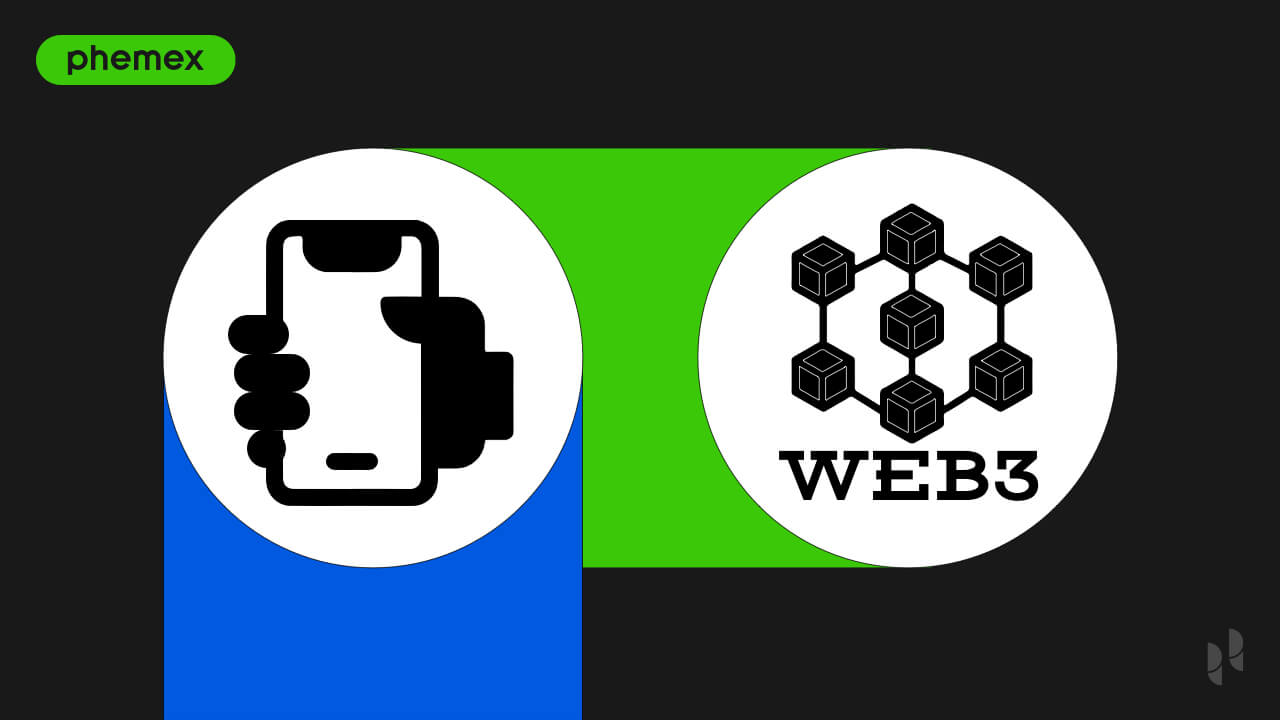 Two weeks ago, Anatoly Yakovenko stood on the stage at NFT NYC and introduced Saga, a flagship Android mobile phone with unique functionality and features that are tightly integrated with the Solana blockchain. This was seen by the industry as a move to ease the pain of transacting in Web3 and managing digital assets such as cryptocurrencies and NFTs. 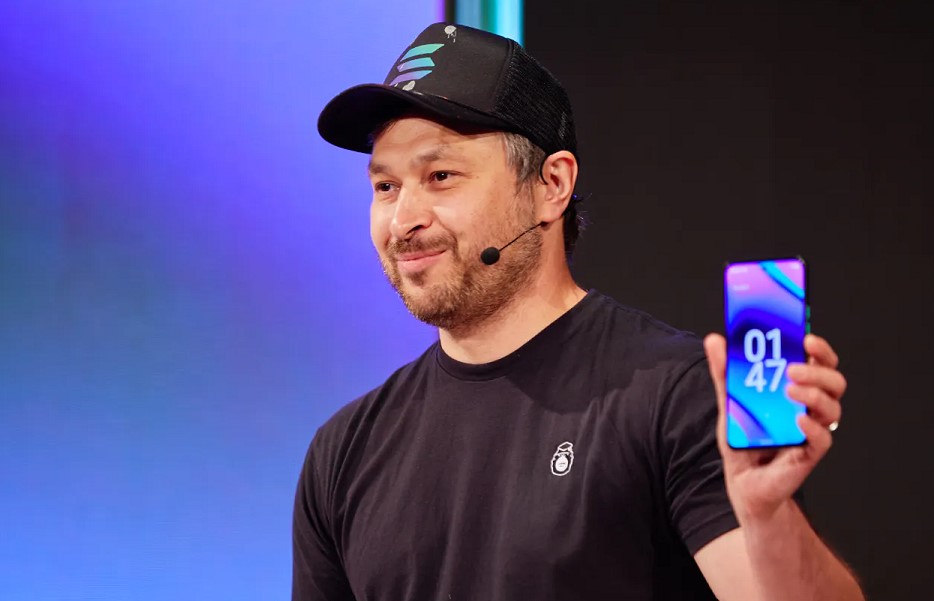 Moreover, it’s also a move by Solana to disrupt traditional phone hardware and software makers such as Samsung, Apple, Xiaomi, and Huawei – with a particular aim of disrupting these legacy systems and their native App Stores.

In particular, Saga will be made by Solana Mobile, which is the mobile technology company developing the Solana Mobile Stack and Saga. Solana Mobile is a subsidiary of Solana Labs, a creator of open source software and a contributor to Solana software and the protocol. So there’s a team of companies working on these goals, which is great for the project’s development moving forward.

While not creating their own game-changing and breakthrough hardware like Steve Jobs did with the iPhone, the non-hardware part of the initiative by Solana does bring some UX improvements such as secure private key storage, native support for Solana Pay, and a decentralized app store – all packaged under the Solana Mobile Stack (SMS) software kit. The SMS will provide developers with the tools to develop native Android mobile apps, walls, and games.

SMS can be seen as an upcoming competitor to the iOS and Google App Stores, which have high take rates that go back into Apple’s and Google’s pockets. While the Solana take rate has yet to be released, it’s so far believed that it will be less than Apple and Google.

But it’s really all about the developers – if Solana can attract top developers from across the world and from top US software companies, then this initiative will have a strong chance of growing. But if it fails to live up to its Web3 promises and delivers faulty apps that are not as smooth as iOS apps or as functional as certain Android apps, then it will struggle. Lastly, on the hardware side, if the pricing of the Saga phone remains high, then it will struggle to stay competitive in the mobile phone consumer segment, falling to the likes of Google, Apple, Xiaomi, Huawei, and Samsung.

Tech Startup Nothing Partners With The Polygon Network

Following Solana’s lead, Ethereum scaling solution Polygon has partnered with phone maker Nothing to bring Web3 tech, particularly NFTs, to mobile users. Polygon will integrate its technology into the Nothing company’s first smartphone called the Nothing Phone (1). This integration will start with NFTs in the form of an NFT membership club, but following that, the roadmap will be to infuse the Android-based phone with easy access to apps, games, payments, and other features like identity solutions on Polygon.

Solana and Polygon’s movement into mobile phones and striving to have more Web3 applications on hardware app stores will have many benefits for crypto adoption, innovation, and shifting overall competition away from the likes of Apple and Google. 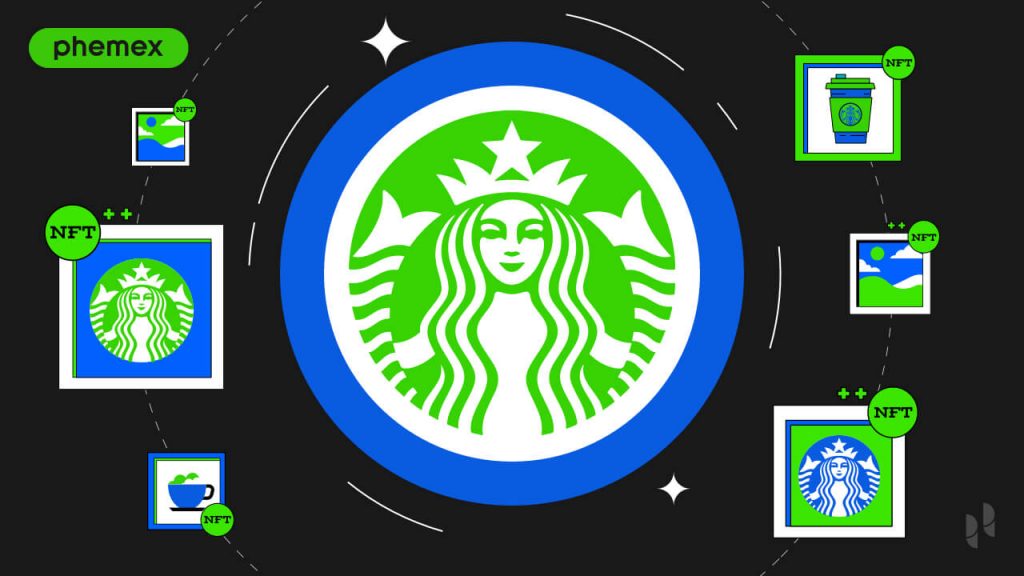 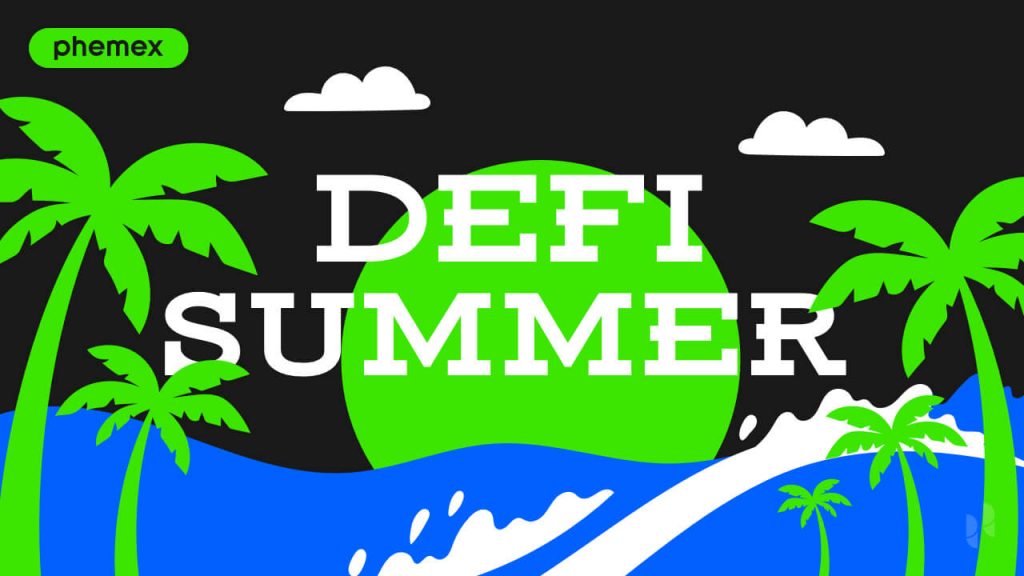 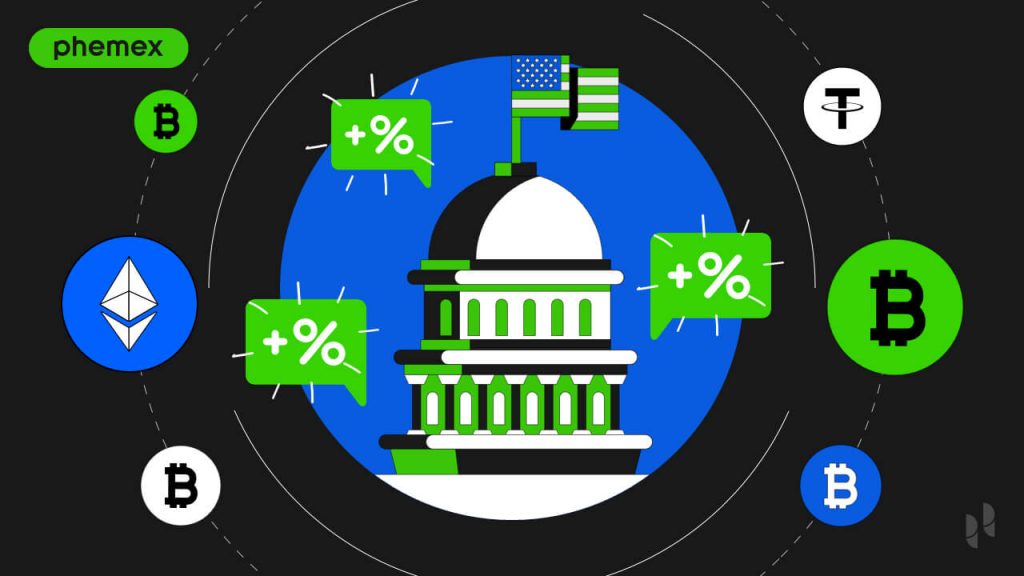 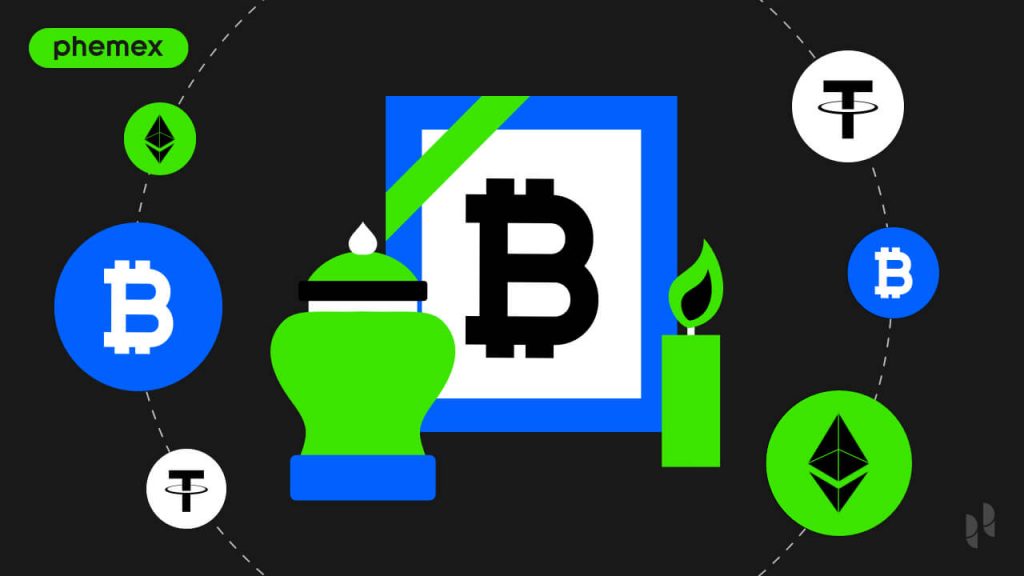