Slippage in Crypto: What Is It and How Can It Be Managed?

When buying assets, an investor will calculate how much they need to spend, thereby calculating whether the investment is worth it and whether they’ll get a good return later. However, despite seeing the exact price on the screen, they might be surprised to find that they end up paying more money, or less, than anticipated. This may seem like a scam, but in fact it can be down to a natural phenomenon in volatile markets – market slippage. 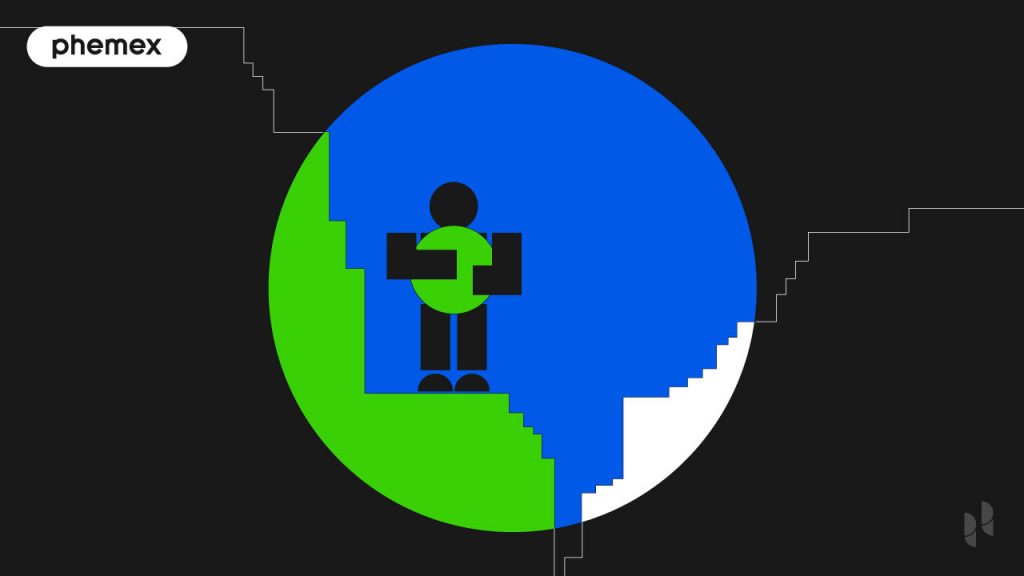 Slippage is the difference between the value of an asset at order placement and the value at order fulfilment. It can be found when buying or selling assets, and can result in either a loss or a gain. Despite most people feeling that these two costs should be the same, when dealing with assets with a strong demand, and excessive volatility and instability, slippage is unavoidable.

An example of slippage 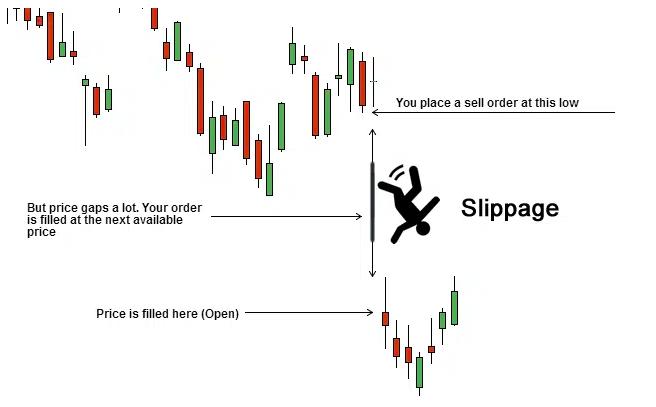 The good side of slippage is that there is also the possibility of gaining money. For example, this would be seen if Jeremy placed his order for 10 LSK at $4.00 a token, only to find that the price of LSK had decreased by $0.30. This would mean that Jeremy only paid $3.70 a token instead of the expected $4.00 per token.

How to Manage Slippage?

Unfortunately, slippage is not something that can be controlled; however, it can be managed. This can be done in a variety of ways:

How Do Exchanges Help with Slippage?

An exchange, whether centralized or decentralized, cannot control slippage. However, there are certain settings and functions put in place to help investors control the amount of slippage they will endure. An example of these settings can be found in the decentralized exchange (DEX) known as UniSwap.

When a user goes to make a trade on an exchange, they will first look at the price and the amount of coins or tokens they will receive. Once this has been established, the user will go to the swap page to make their trade. Here, they can look and amend the following points to help them control their expenditure and final income: 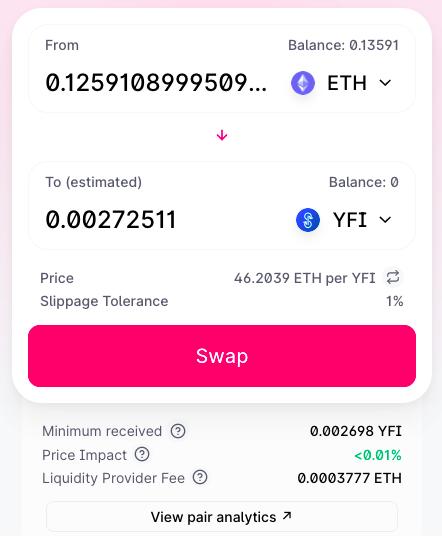 Exchanges are very practical when monitoring slippage as not only do they help with such actions as setting the slippage tolerance, but they also give all the information a trader will need before making a decision.

What to Consider When Making Large Transactions?

Slippage can have a particularly damaging effect when swapping a large amount of assets. As mentioned above, the slippage can vary between the coins, even if it is within one trade. Thus, the slippage for the first couple of coins can be very different to the slippage on the last coins. With this in mind, there are two main factors that traders with large volumes to swap should consider: 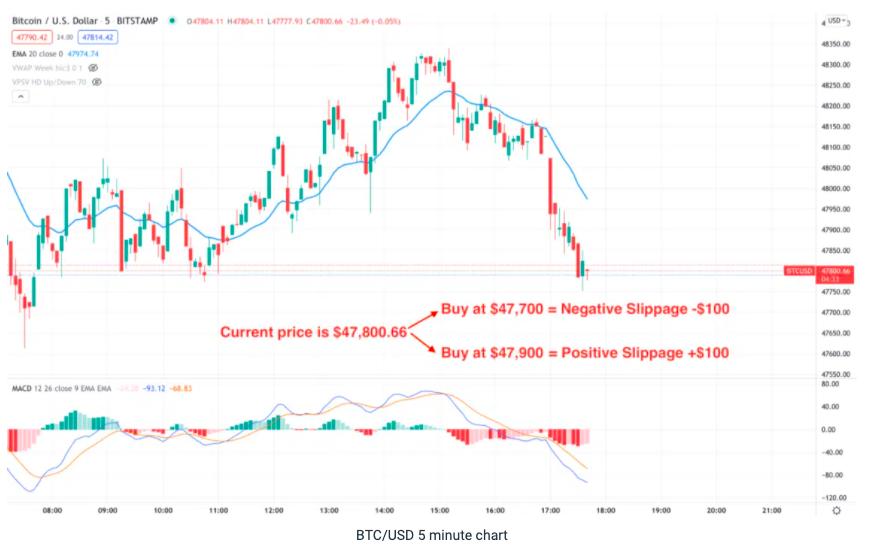 An example of slippage in a Bitcoin/US Dollar trade. (Source: investluck.com)

What Is Frontrunning and What Are the Risks?

When setting a slippage tolerance on an exchange, it is important to try and hit the sweet spot: not too low, because there is too much of a chance that the trade will not go through due to higher slippage, and not too high, because of the risk of frontrunning. But what is frontrunning?

Frontrunning can happen if a trader sets their slippage tolerance too high. An individual or bot, depending on the platform, could come across your trade settings and force the transaction to go through at the maximum slippage possible. This would mean that despite the slippage not being as high as the tolerance set, the trade would still go through at that price, resulting in an unnecessary loss.

How to Avoid Frontrunning with Slippage Tolerance?

The best way to avoid frontrunning is to set the slippage tolerance relatively low and increase as needed. Estimations vary, but slippage between 0.05% to 0.10% is very frequent, while a slippage of 0.5% to 1% can happen in turbulent markets or with turbulent assets, such as crypto.

To make sure you set your price tolerance right, it is worth checking the price impact stated on an exchange. If we refer to the image above of UniSwap’s trade as an example, it can be seen that the price impact is at <0.01% and the slippage tolerance is set to 1%. It can be taken from this that in order to make a trade go ahead, the trader should set the tolerance higher than the price impact, but not too high as to risk frontrunning.

Slippage is a natural part of trading that cannot be controlled. However, by using the tools at your disposal and understanding the market and strategies, loss through slippage can be managed. Moreover, it is not a simple evil, as on occasion you may find that slippage has not worked against you, but for you. Slippage is an element that dealt with correctly is not too problematic. However, if you are new to the trading game, it is certainly something to be aware of and be prepared for.