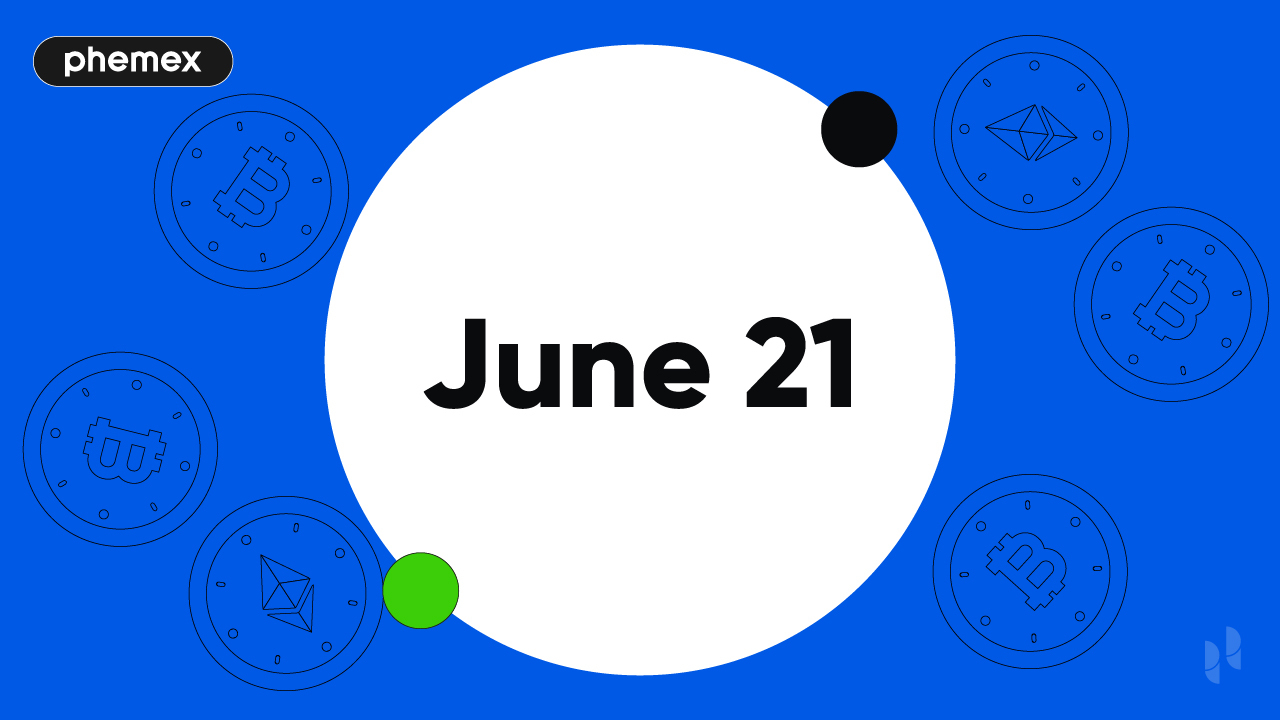 The past day has been relatively stable for crypto with no major price collapses. However, there are still contagion risks in the DeFi borrowing and lending sectors coming off the fiascos surrounding Terra, Celsius, 3AC, and others. In this regard, the biggest to hit the news is Bancor, a decentralized exchange, that released a Medium post announcing a pause in their Impermanent Loss Protection.

On the economic side, banks such as Deutsche Bank and JPMorgan, as well as Bloomberg and other former Treasury secretaries are giving their forecasts that a recession is highly likely. However, US President Biden recently spoke with Larry Summers and reassured the public that a recession is “avoidable.”

We should take all these statements with a grain of salt given the current information overload and analyze the main economic indicators most impactful and pressing – such as supply-demand imbalances, the Japanese bond market, Chinese Covid supply chains, US Fed rate hikes, and the European financial markets. It’s impossible to say whether a ‘recession’ is ongoing or in the cards, but if we’re looking at the data, it’s not great – but neither were the two years (2020-2021) where Covid was spreading across the world.

Bitcoin is on the news not for its price, but for an announcement approved by the SEC and made by ProShares that a Short Bitcoin-Linked ETF under the ticker symbol BITI will begin trading on Tuesday, June 21st on the New York Stock Exchange. This ETF will essentially bet against Bitcoin and short the world’s biggest digital currency.

There are discussions that this Short ETF announcement will mark a bottom in the markets, as the futures ETF marked a top, but that hypothesis is impossible to test and prove under current market conditions.

The second big news story came from Bancor which put out a Medium blog announcing they’re going to temporarily pause their Impermanent Loss Protection service on withdrawals. Their announcement can be found in the image below. 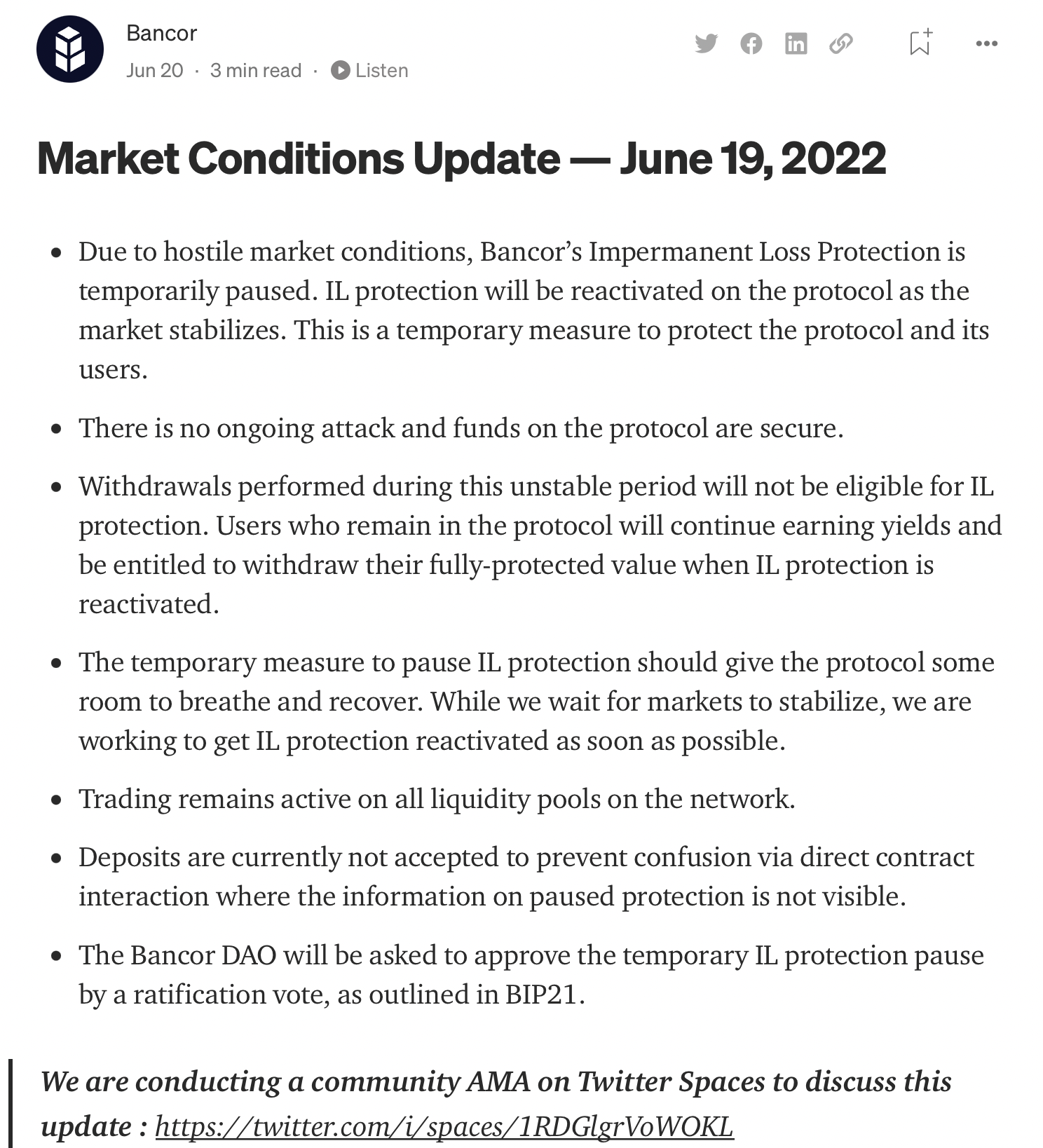 These past two days have been steady for crypto with many projects gaining back 10% of last week’s losses, but continued upward momentum will hinge on how the US stocks do at the opening on Tuesday and whether there will be positive news coming out of the global oil markets to ease prices and inflation. Moreover, increasing clarity on the global economic recession rumors will potentially clarify things for the crypto space as well. Stock futures are currently in the green as of 2 AM Eastern Time

So far Tuesday has been a positive day for crypto, with the entire market increasing by 5% and reaching a market cap of $912 billion. Some of the well-performing coins include Bitcoin, Ethereum, Solana, Polkadot, Avalanche, Chainlink, Polygon, UniSwap, and Near.

The top gainers on Phemex are Revoland, Reserve Rights, Compound, LooksRare, 1inch, Storj, Aave, and Frax. These coins can be found by going to the Markets tab on the homepage and going through our list of cryptos. 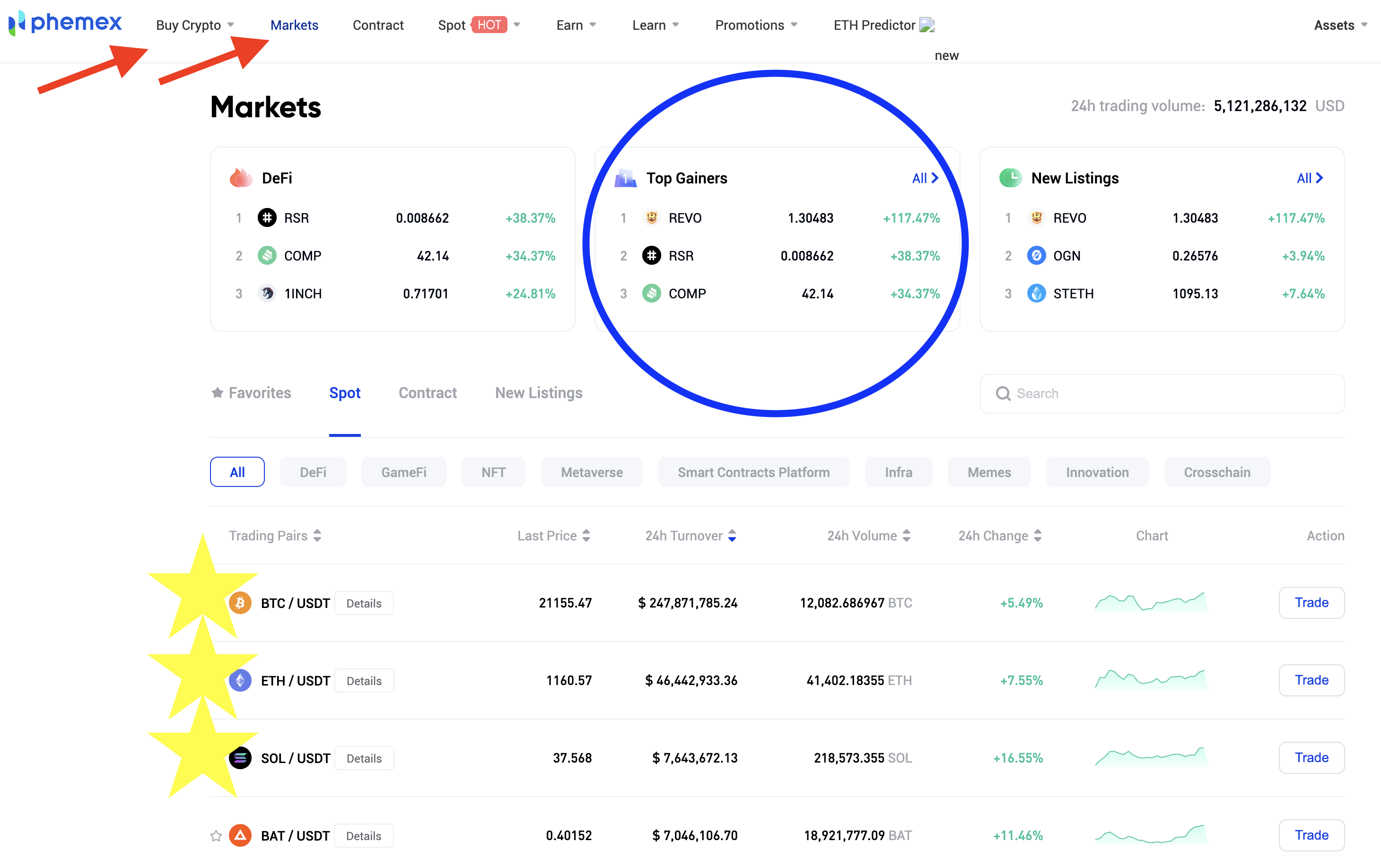 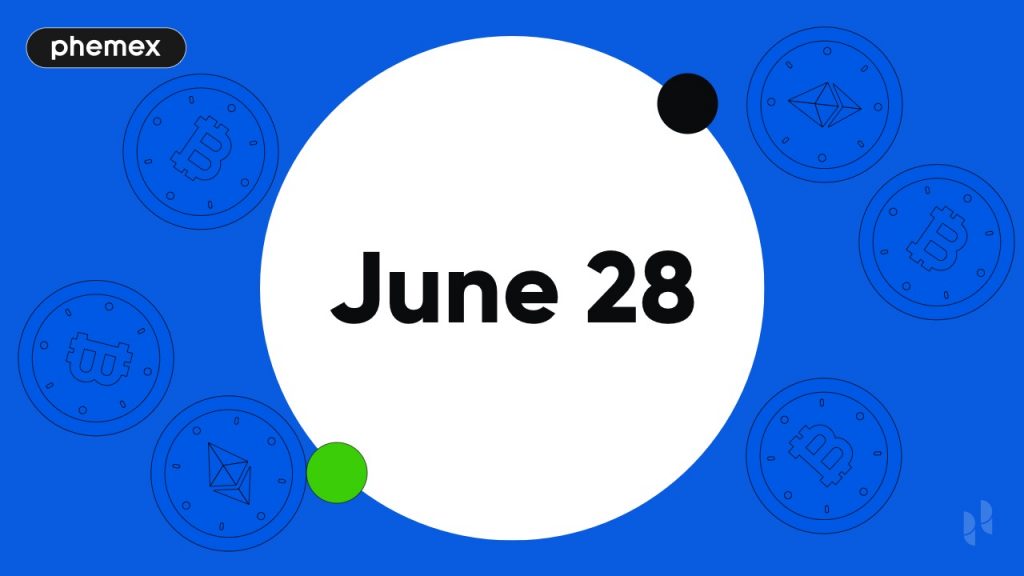 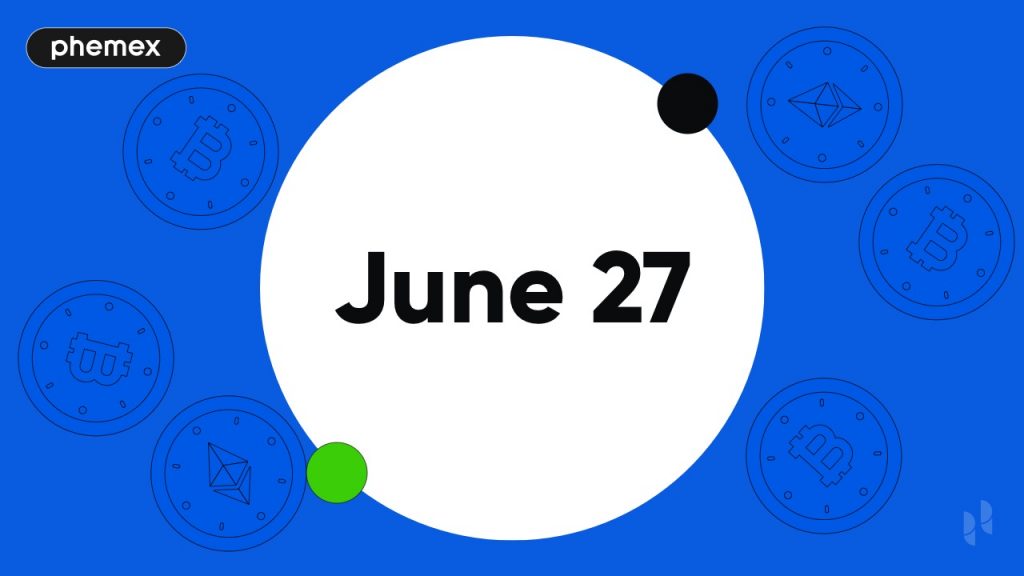 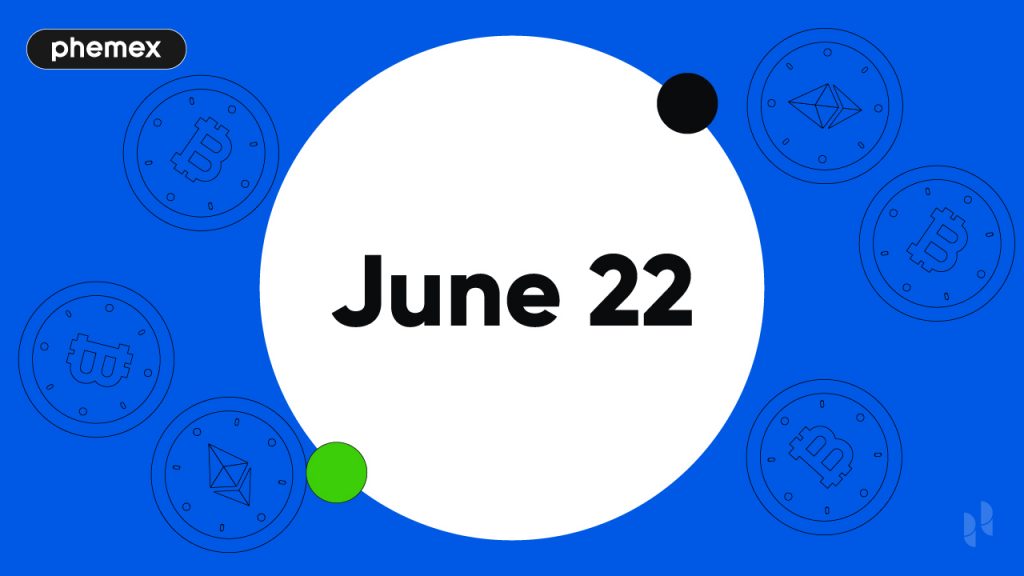 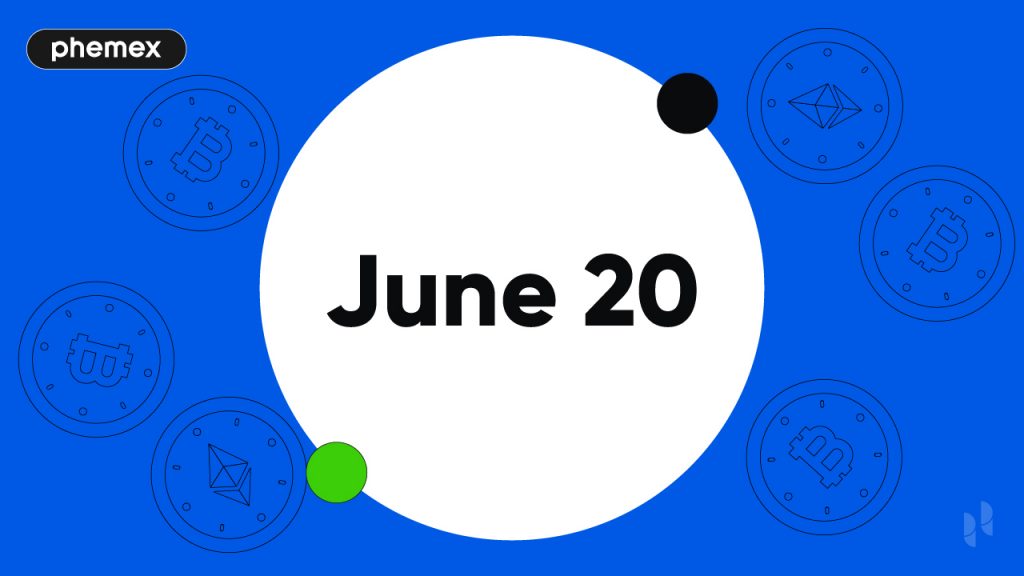