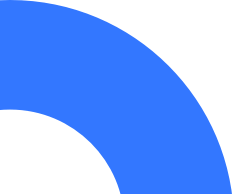 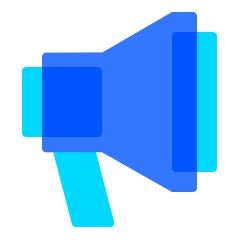 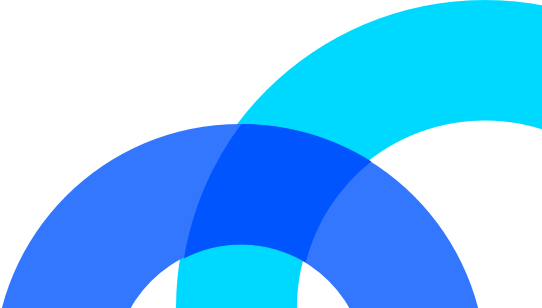 As 32 football teams from around the globe compete to determine the world’s best, Phemex wants to give you the chance to get in on the action. Through this Football Frenzy event, you’ll have the opportunity to win huge through two different methods – by trading or by participating in our Prediction Markets.

For all our diehard football fans out there, head over to Prediction Markets to forecast the outcome of the matches. The more matches you predict correctly, the more likely you’ll win the top rewards of 1 BTC, iPhone 14 Pro, and PlayStation 5! Furthermore, you can divide an additional $200,000 prize pool by trading contracts and aligning yourself with a strong football contender team. In order to be eligible for rewards, make sure you join via the event page during the campaign period.