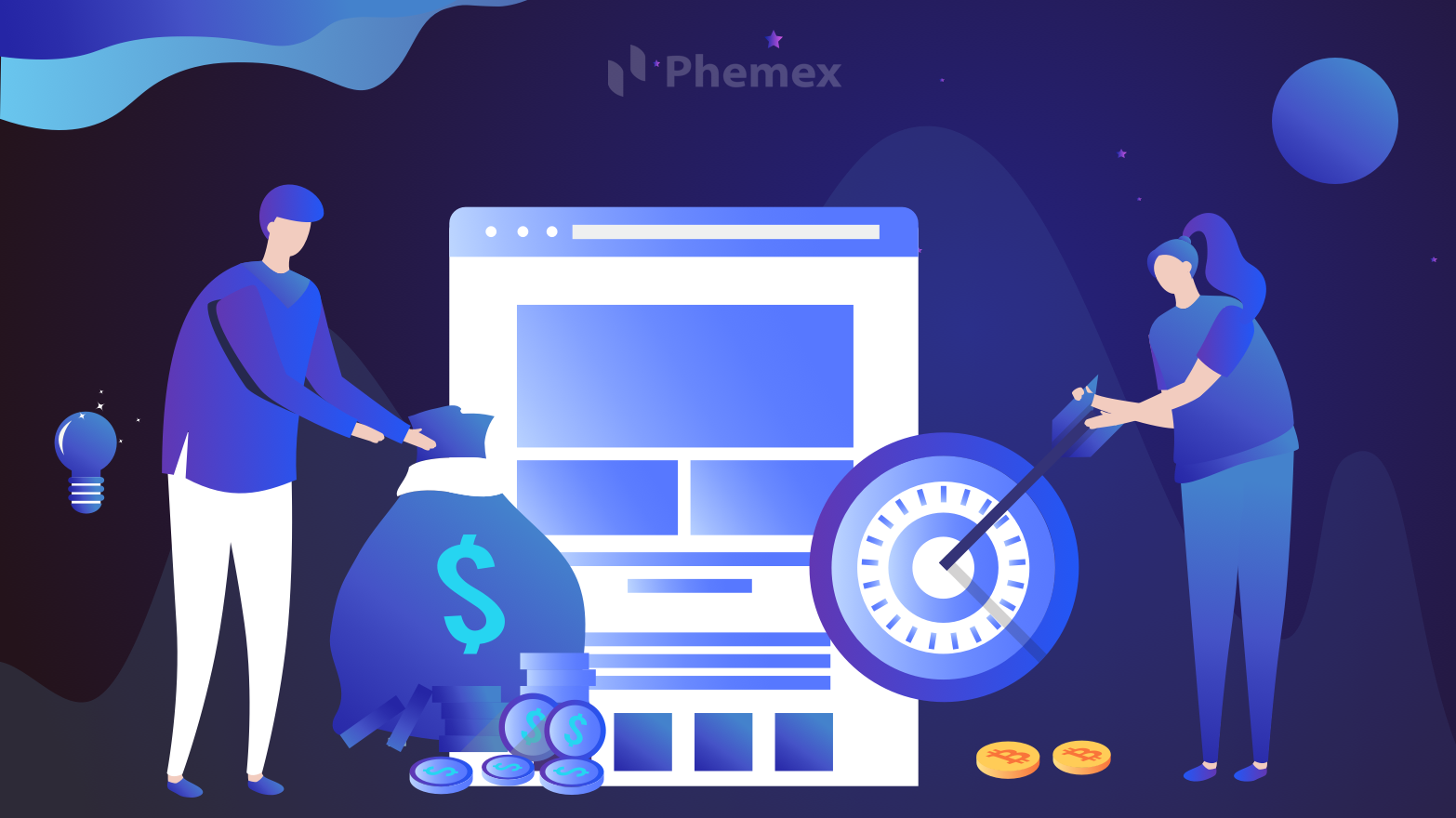 If you’ve heard the term ‘Bitcoin Halving‘ and have no idea what it means, don’t worry. This article will give you a brief explanation of what the concept is and how it works.

Before we begin, it is important to have some background information. At the core of Bitcoin’s technology is the blockchain. This is essentially a virtual ledger that records all of the coin’s transactions. It keeps records safe and prevents people from spending coins that they no longer own. To maintain such a vast and complex system requires a lot of computing power. This is where ‘miners’ come in.

Miners lend their computing power to help maintain, secure, and record transactions. In exchange, they get rewarded with newly ‘mined’ Bitcoins. Originally, the system allowed for 50 coins to be mined every 10 minutes. However, it is designed to cut that amount in half every 4 years. Since Bitcoin halving has already happened twice in the past, the current amount of Bitcoins mined every 10 minutes stands at 12.5. The next Bitcoin halving is set to happen May 18 of this year.

What effects will Bitcoin Halving have?

The simple answer is: no one knows for sure.

Because the amount of Bitcoins will become more limited or scarce (the last Bitcoin will be mined in 2140), the traditional expectation is that if demand remains constant, as supply decreases, value increases. Yet, when looking back at previous Bitcoin halving events, the reality may be a bit more complicated. The first Bitcoin halving in 2012 did result in prices increasing shortly after. However, the second Bitcoin halving in 2016 actually saw prices initially decreasing, before returning back up and beyond as time went on.

Whether the eventual price increase was simply a delayed reaction to the halving or whether it was caused by other factors, it is hard to say for certain. One argument against the expectation that prices should always go up is the concept of these events being ‘price in’. What this means is that because people expect and know when exactly a Bitcoin halving will happen, they can prepare ahead of time. If people purchase more Bitcoins as an anticipatory measure, prices will already go up even before a Bitcoin halving happens. And so, the event itself would not have any significant effects. Whatever does happen, come May 18th, we will all be watching closely.