What Is Gnosis Safe: Finally A Backup If You Lose Your Private Key 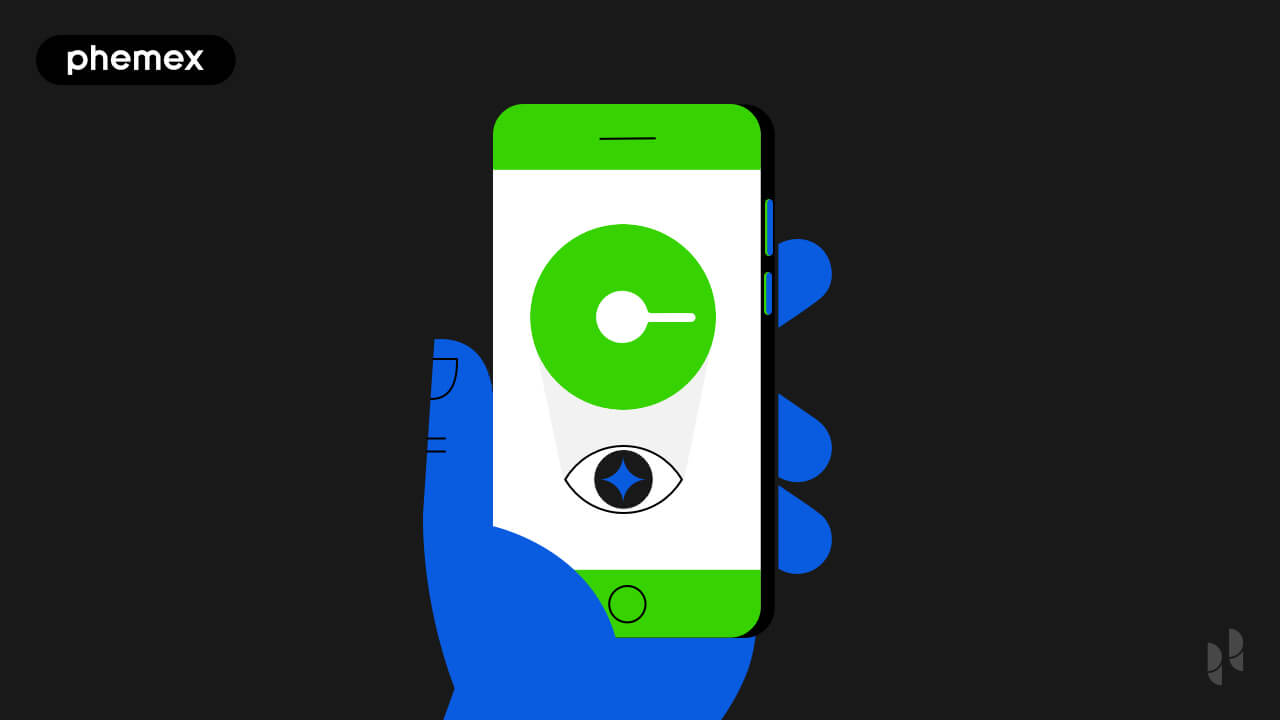 Self-custodying your crypto is both a liberating and scary concept–on one hand, you have sole control over your funds. On the other hand, if you lose your private key, you have no one to turn to.

Gnosis Safe lets you have self-custody AND the back-up solution.

What Is Gnosis Safe?

Gnosis Safe is a non-custodial, multisig crypto wallet that evolved from its predecessor, the Gnosis Mutisig wallet.

Conventionally, most crypto users store their crypto in a single key wallet, such as MetaMask. To approve any transactions like sending crypto out of the wallet, a private key, which is generated from that wallet’s unique 12-word seed phrase, is needed. If this private key is compromised or leaked, the crypto can be stolen.

What if your funds are secured not with one but three private keys? This way, even if you lose one key, you can still access your funds with the other two.

This is what Gnosis Safe’s multisig wallet enables.

Multisig wallets require confirmation from–as the term implies–multiple signatures–that is, several private keys, before a  transaction can be executed.

And if those funds belong to a crypto project or a DAO, the multisig wallet system prevents any single employee from stealing or losing the money, because multiple signatures are needed to approve the transaction.

Multi-signature wallets are often used in DAO projects where fund management goes through several parties as a protective layer against misuse.

Pertinently, in the aftermath of the FTX collapse in the second week of November 2022, Safe saw an influx of funds as people sought to take their crypto off custodial platforms like centralized exchanges. 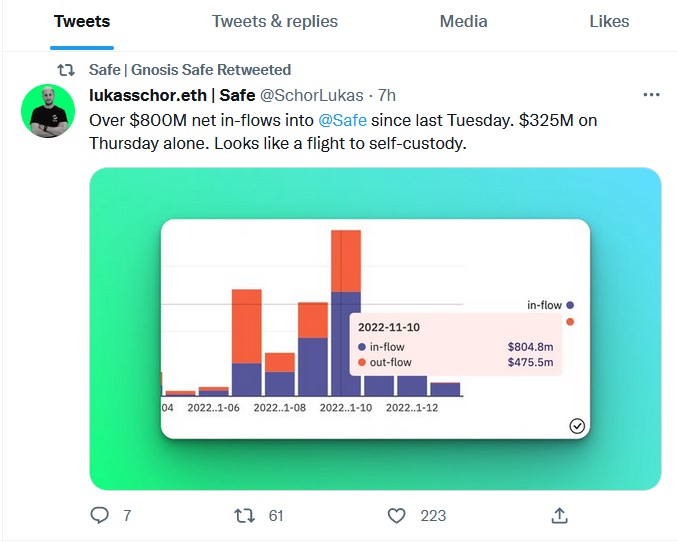 How Does Gnosis Safe Work?

At its core, Gnosis Safe is a smart contract running on several blockchains including Ethereum, Arbitrum, Polygon and Avalanche.

As a multisig smart contract wallet, it requires confirmation from not one but several wallet holders, each with a different signature, in order to execute the transaction.

Let’s say you run a business with 3 stakeholders. You can either pre-set the wallet to require approval from 2 out of 3 (2/3), or all 3 people, for any transaction to be executed. This ensures that no single person controls the funds.

Even if the funds belong to you alone, Safe’s multisig wallet enables you to set up at least 3 different owner wallets with a policy of at least “2 of 3” signatures. This way, even if one of your private keys of your wallet is compromised, your funds are still safe, as another signature is needed to access the funds.

The Gnosis Safe protocol is not unique in nature, but it is currently the most popular and flexible solution in the field–Gnosis Safe currently stores funds worth tens of billions of dollars and is also the preferred crypto storage solution for some popular enterprises.

The Gnosis project has been around for five years now, with its initial wallet carrying the name Gnosis Multisig. Over time, interest in this platform grew to such an extent that in the summer of 2022, Gnosis raised $100 million in funding.

It is now managed by a Swiss-registered non-profit organization.

These changes were implemented after a vote by Gnosis supporters to branch away on its own from the legacy Gnosis project. Thus, what was formerly Gnosis Safe wallet is now known simply as Safe.

The Safe project itself is managed through a DAO mechanism by means of its native governance token. Stakeholders use the SAFE token to vote on the development of the Safe venture.

According to Safe’s official website, more than 50,000 Safe wallets have been deployed to date holding a combined volume of 1.7M Ether and over $90 billion worth of other digital assets.

A snapshot of the amount of funds held in Gnosis Safe as of February 2022 (Source: gnosis-safe.io) 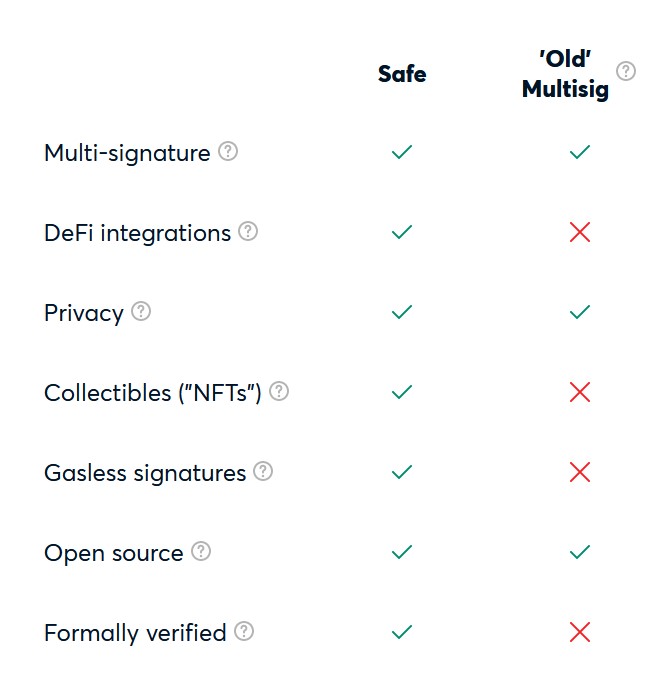 A list of some of the Gnosis Safe-compatible crypto wallets (Source: gnosis-safe.io)

The balance between security and decentralization is one of the main issues facing Web3. Solutions such as the Gnosis Safe wallet exist to facilitate Web3’s core idea to democratize the Internet by extending more control to more users. This wallet is among the most popular solutions of its kind. Among its users is Vitalik Buterin himself, the co-founder of the Ethereum blockchain, on which the Gnosis protocol is built.